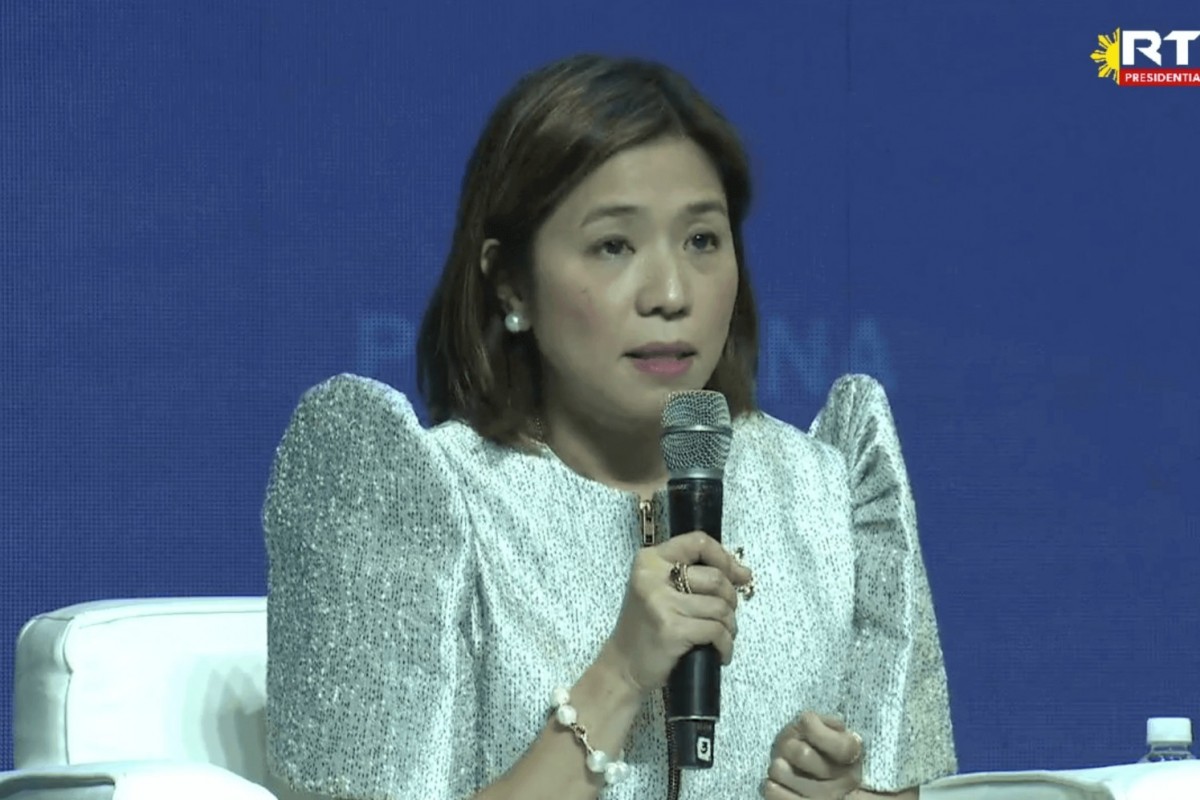 MANILA -- Following the eight-point socioeconomic agenda of the Marcos administration, the Department of Budget and Management (DBM), under the leadership of Secretary Amenah F. Pangandaman, shall spearhead the ‘First 100-day Roadmap on Digitalization’ which aims to enhance bureaucratic efficiency and ensure sound fiscal management.

“Digitalization is our way forward. Like what President Marcos said, it is the 4th industrial revolution. We are entering an age of rapid technological advancement. And so we have to adapt,” DBM Secretary Amenah F. Pangandaman said.

During his first State of the Nation Address (SONA), President Bongbong Marcos highlighted the importance of digitalization in public service.

“As the world moves into rapid digitalization, the digital divide will become more pronounced. The depth and breadth at which these technologies will be transformative in our lives is fully expected”, President Marcos expressed.

The First 100-Day Roadmap will explore the capabilities of cloud infrastructure and Application Programming Interfaces (APIs) for real-time processing of government service, as well as blockchain technology for decentralized transparency.

One of the highlights of the roadmap is the improvement and enhancement of the existing Government Integrated Financial Management Information Systems (GIFMIS) which will significantly improve the cash management of our country’s treasury, and will allow greater financial management, improve data governance, and enhance oversight control.

An integral part of the GIFMIS is the Budget and Treasury Management System (BTMS) which will be developed by the DBM, together with the Department of Finance, and the Commission on Audit.

BTMS will be a centralized database to facilitate the generation of vital information on all aspects of government financial transactions. Through the platform, all transactions are mapped real-time from purchase to payment. (DBM)