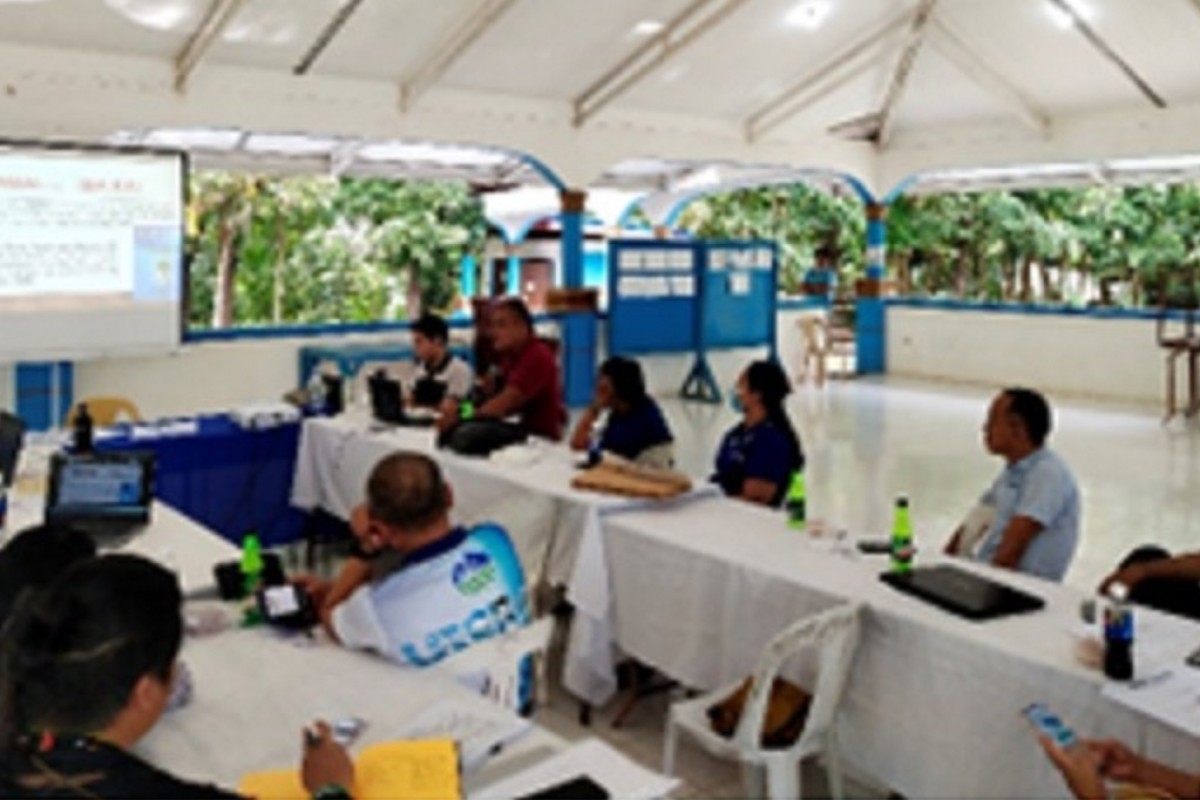 In a forum entitled “Island Green Energy Eco-Industrial Park Development Planning Masterclass Series: Second Session”, DOST-Mimaropa, through its Provincial S&T Center in Palawan promotes the province of Palawan as a model island for green energy and eco-industrial park in the Philippines. The activity, conducted in collaboration with the Philippine Economic Zone Authority (PEZA) and the Western Philippines University (WPU), was held recently in a hybrid setup— at the Municipal Lagoon, Brgy. Maranggas, Bataraza, Palawan and via Zoom.

As an island for green energy, Palawan will showcase and utilize cleaner, sustainable, and environment-friendly technologies and practices that will help in attracting investors and visitors in the province.

The masterclass series is composed of five phases or sessions which will serve as preparation for the formulation of a project concept paper for the use and reference of the adopters, agents, and enablers of green energy and eco-industrial park development in the country.

The other four sessions are designed for other areas in Palawan that have the potential to engage and adopt the green energy and eco-industrial park framework.  The first session was held in El Nido last June 22, 2022. Sessions include discussions on geoeconomics endowments and sociocultural characteristics of Palawan, Palawan energy and power demand and supply forecasts, fundamentals of green and smart energy, and managing green power technology.

The third to the fifth session that will fortify the strategies of promoting Palawan as a model island for green energy and eco-industrial park development will be conducted in Puerto Princesa City and San Vicente, Palawan this coming September to October 2022. 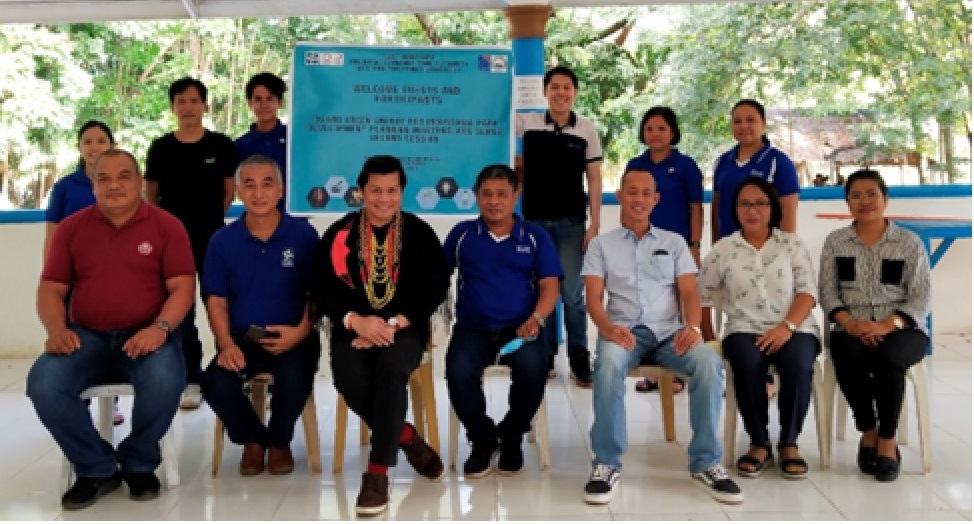 Representatives from PSTC Palawan. Provincial Governnebt of Palawab and universities poses during a break in the forum.