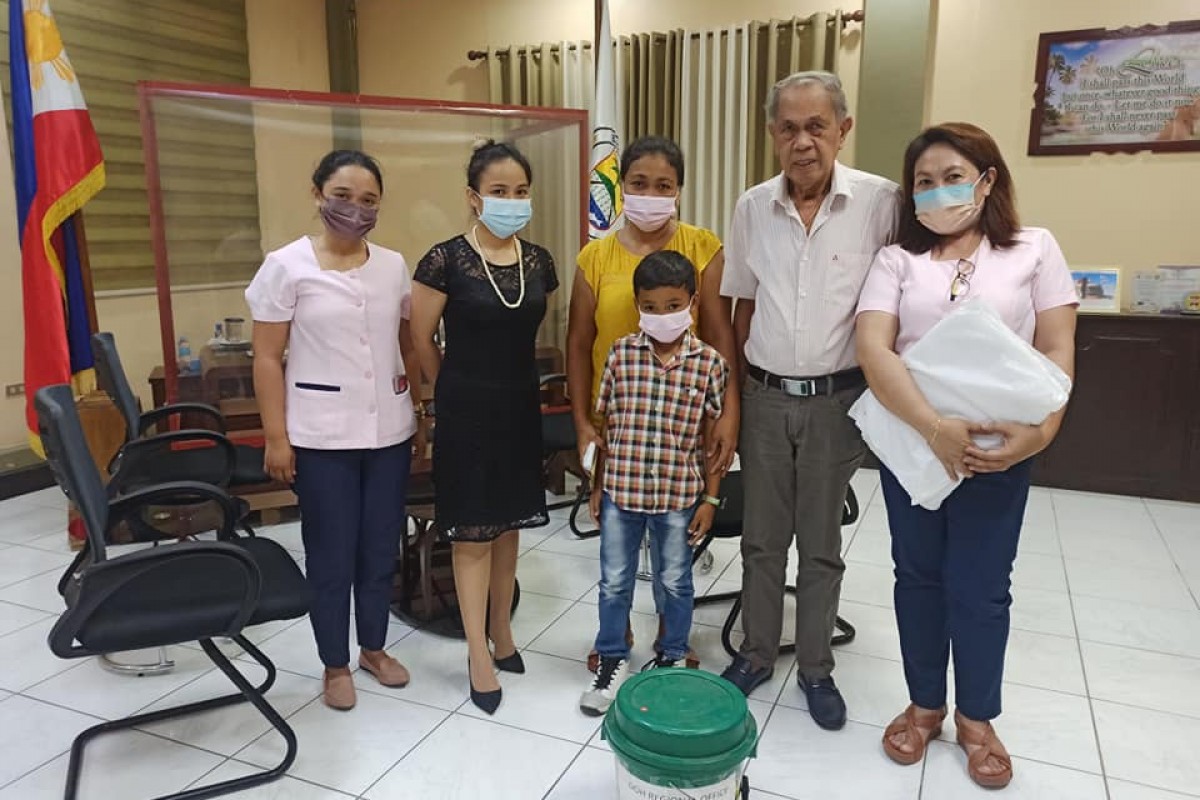 The Commission on Population and Development (POPCOM) Mimaropa joins the rest of the nation in celebrating the natal day of the 100th millionth symbolic Pinoys.  Six (6) symbolic Filipinos hail from the Provinces of Mindoro, Marinduque, Romblon, and Palawan.

With this year’s theme “Bigyang Halaga ang Bawat Pinoy sa Pag-unlad, Ngayon at Bukas” and with the sub-theme “Sa ika-walong Taon: Edukasyon at Kalusugan, Palakasin bilang Saligan ng Kaunlaran” Popcom-Mimaropa, together with the Local Government Units (LGUs), aims to raise awareness of the population and development agenda that has been uncovered by the existence and conditions of the symbolic Filipinos.

“To highlight this significant day, we monitor the status of our symbolic children in the region most especially at these trying times of unprecedented COVID-19 pandemic that poses a bigger challenge on their health and education,” Popcom-Mimaropa Regional Director Reynaldo O. Wong said.

Services on proper nutrition, comprehensive health care, quality education, and other socio-economic support systems are necessary for the total development of a child. The family’s capacity should also be complemented by the needs of a growing child.

“The respective LGUs where these symbolic Pinoys are residing, committed themselves to continuously monitor and support these children for them to contribute to the development of the region later on,” RD Wong added.

It was estimated that in 2014 the Philippines has reached the 100 million mark in terms of population, a demographic event that symbolized babies born on July 27, 2014 closely at 12:06 AM. 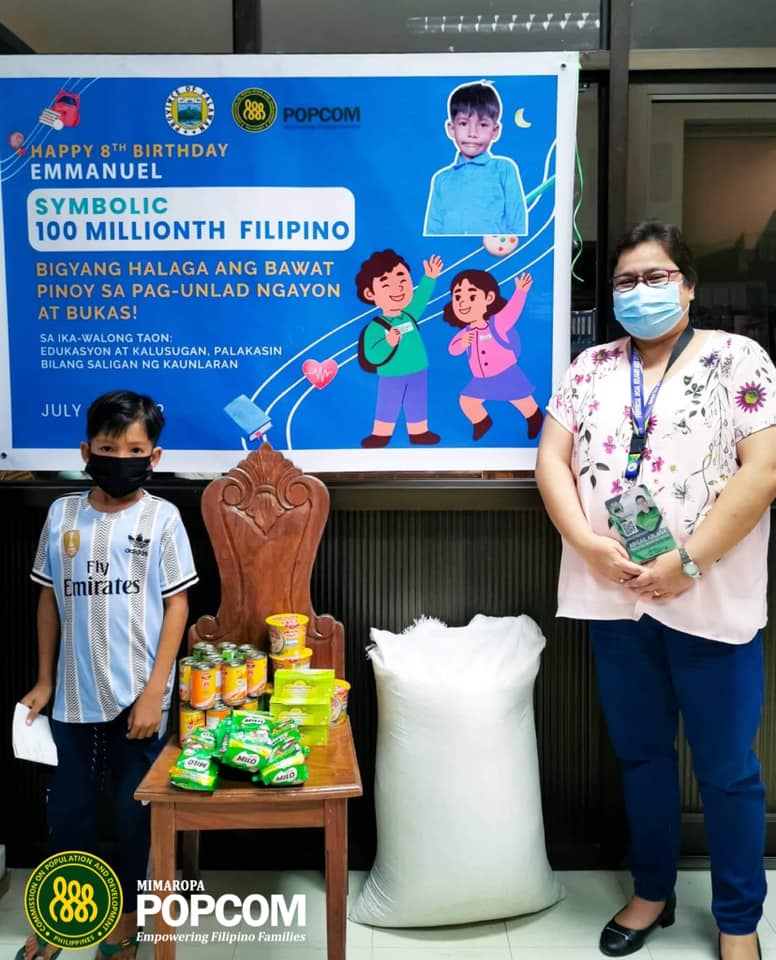