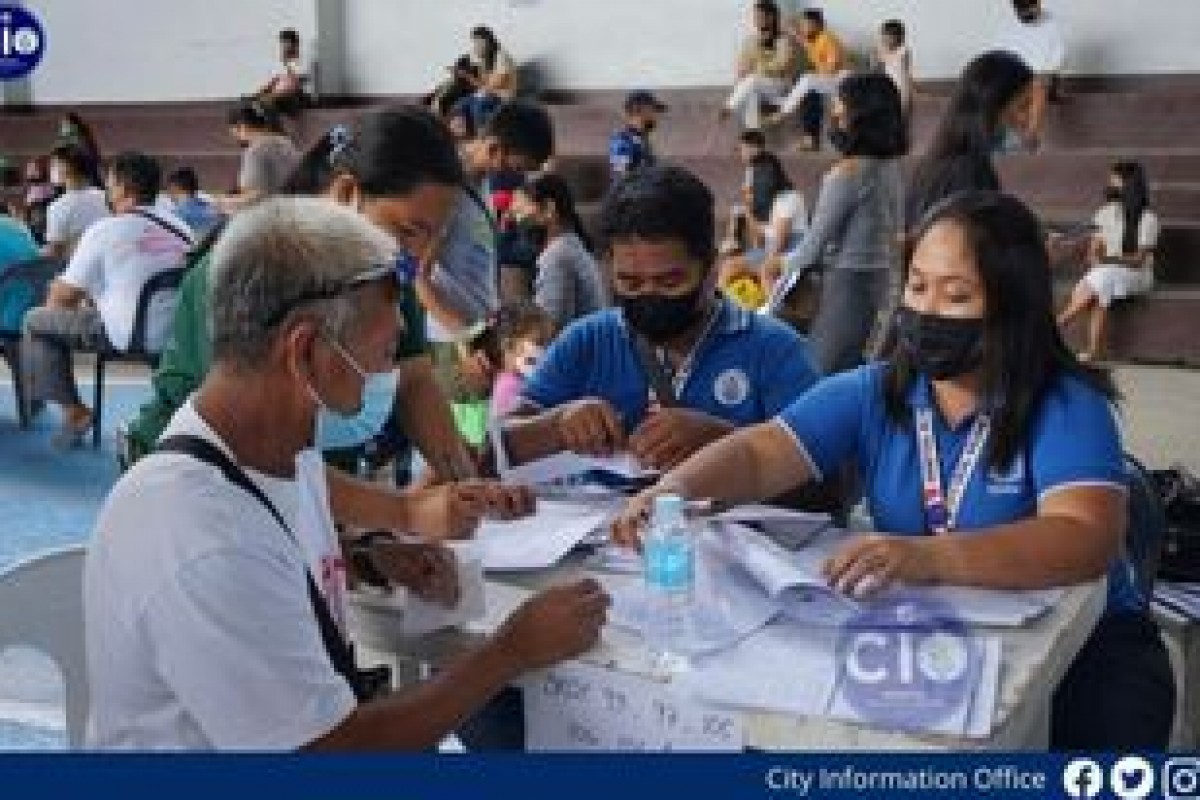 TACLOBAN CITY -- Indigent Taclobanons received their cash aid amounting to P3,000 each under the Assistance to Individuals in Crisis Situation (AICS) of the Department of Social Welfare and Development during the two-day payout facilitated by the city government.

A total of 1444 individuals were the beneficiariesmof the said cash aid.

Fe Chona Bahin, City Social Welfare, and Development officer mentioned that the funds were already downloaded before the election period. However, due to the election ban, the beneficiaries were able to receive the cash assistance only this month of July.

The beneficiaries include indigent solo parents, victims of violence against women and childen, senior citizens, and persons with disabilities (PWDs).

AICS is part of the DSWD's protective services for the poor, marginalized, and vulnerable or disadvantaged citizens. (TCIO)