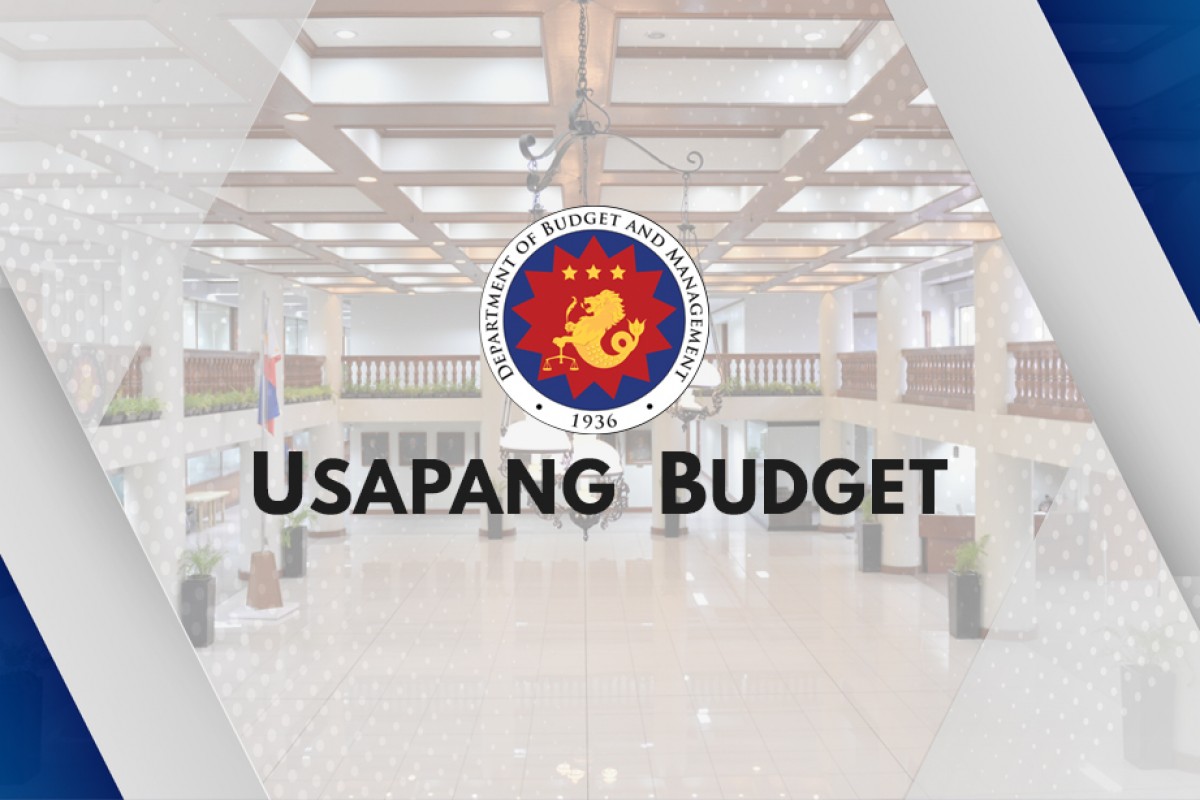 According to the Budget Chief, Usapang Budget aims to inform the people of the latest information on the government budget and spending in an engaging, less technical manner.

"In the spirit of good governance, we want to reach out to more people to let them know what government is doing with their money in a way that even the common folks will understand," Secretary Pangandaman said.

Usapang Budget will feature updates on the plans, programs, activities and projects of the administration in a manner that will be easily understood by the public.

The Budget Chief highlighted that the Page will also be the platform for DBM's latest initiative with the same name.

"The Page will live stream DBM's newest digital program of the same title, in line with President Bongbong Marcos' thrust to institute mechanisms for transparency and accountability," she underscored. 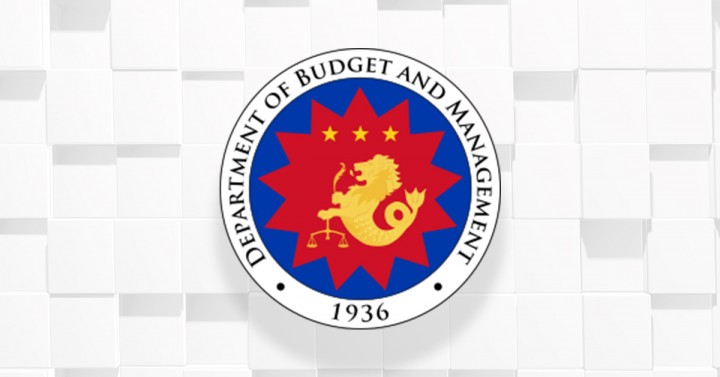 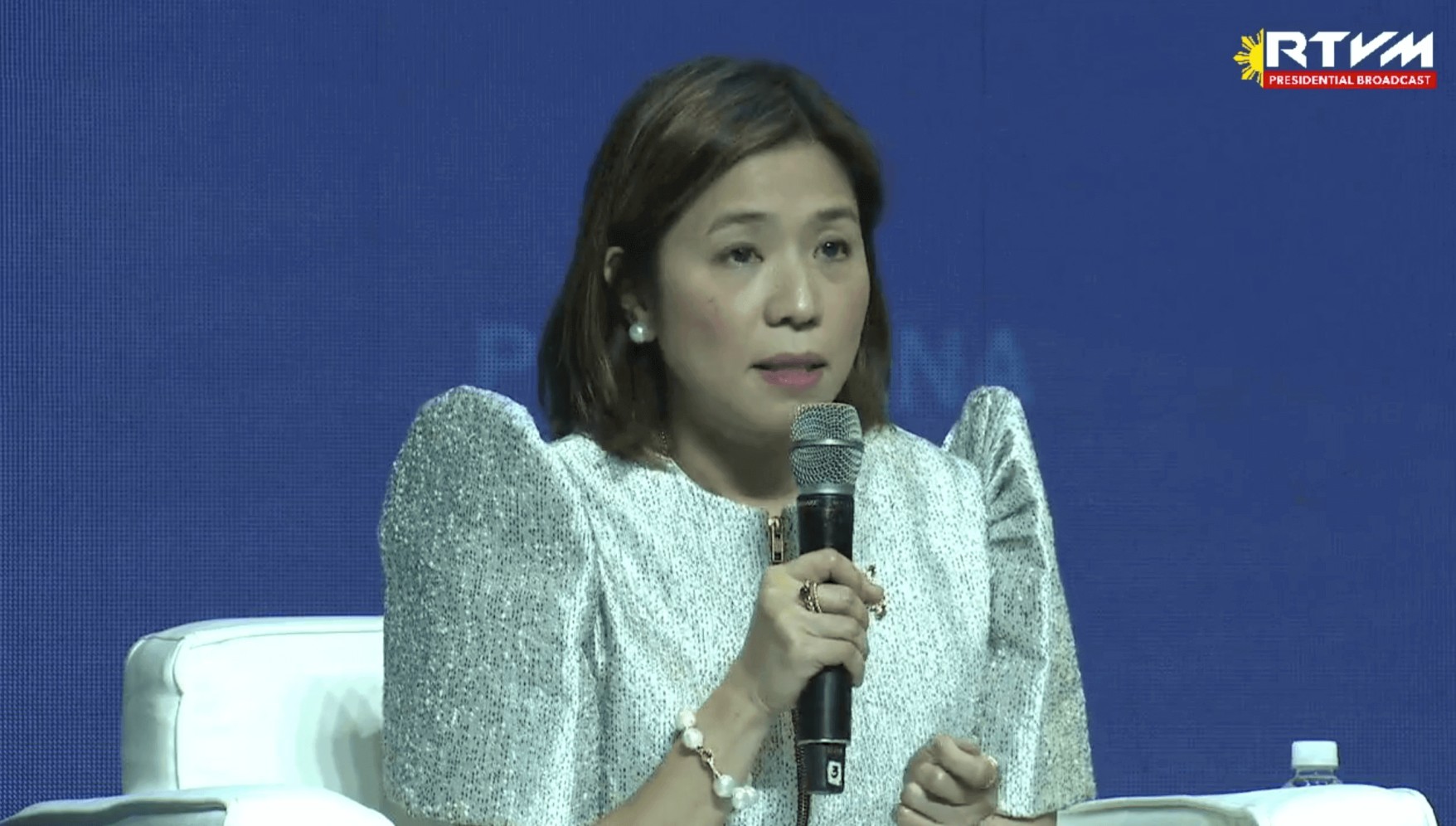