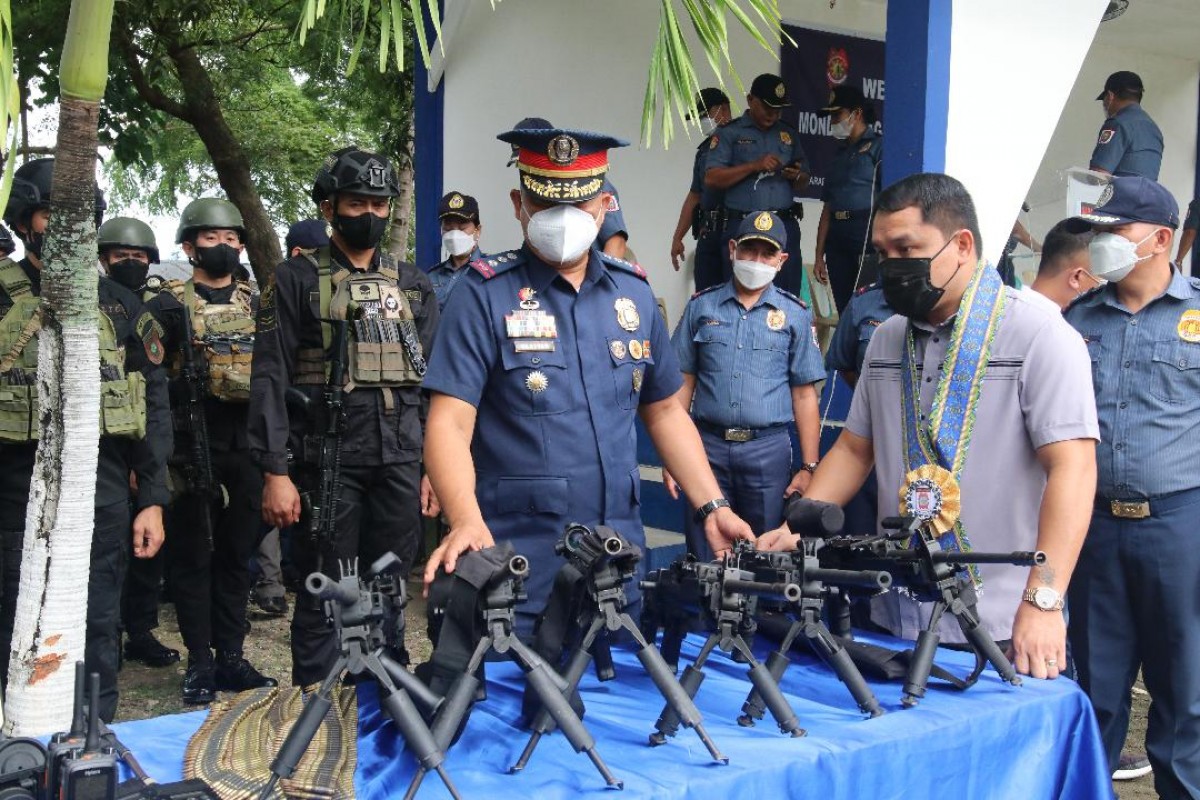 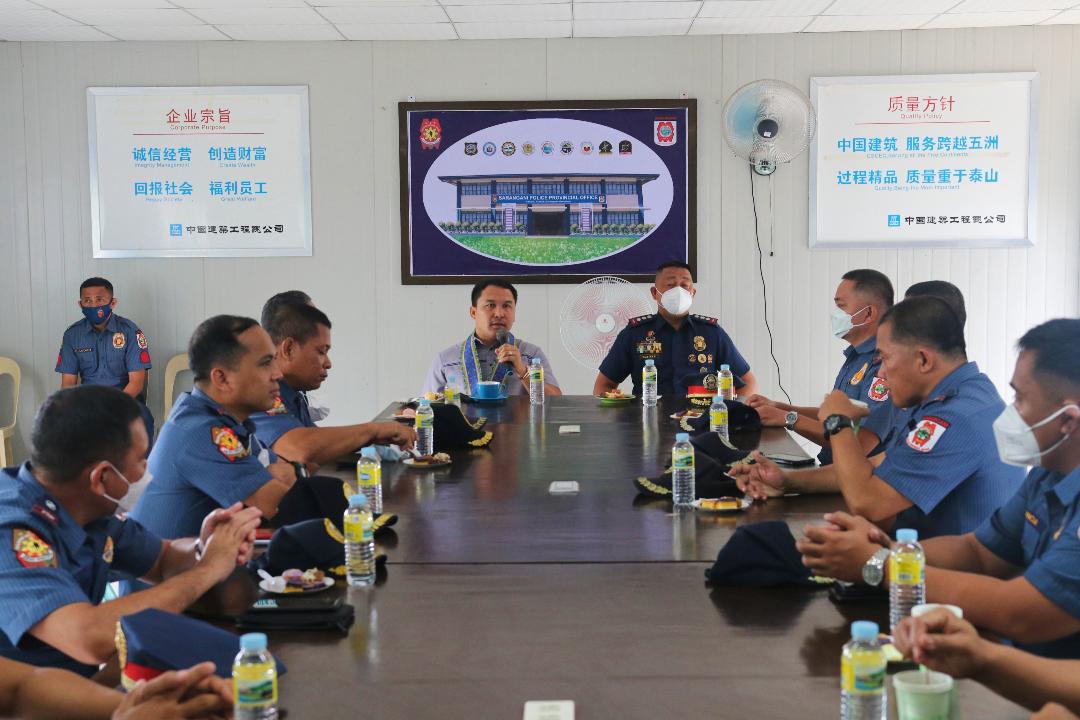 "Under my administration, I pledge to focus on peace and order efforts through my flagship program, the Ronda Probinsya," Gov. Pacquiao reiterated. "Ang kapayapaan ay parang isang puno na kailangang alagaan at pagyabungin."

Gov. Pacquiao issued the statement while attending the flag-raising ceremony of the Sarangani Police Provincial Office (SPPO) as a guest of honor and speaker.

The governor was given an honorary salute and welcomed by Provincial Director PCol Nicomedes P. Olaivar Jr. at the SPPO in barangay Kawas. 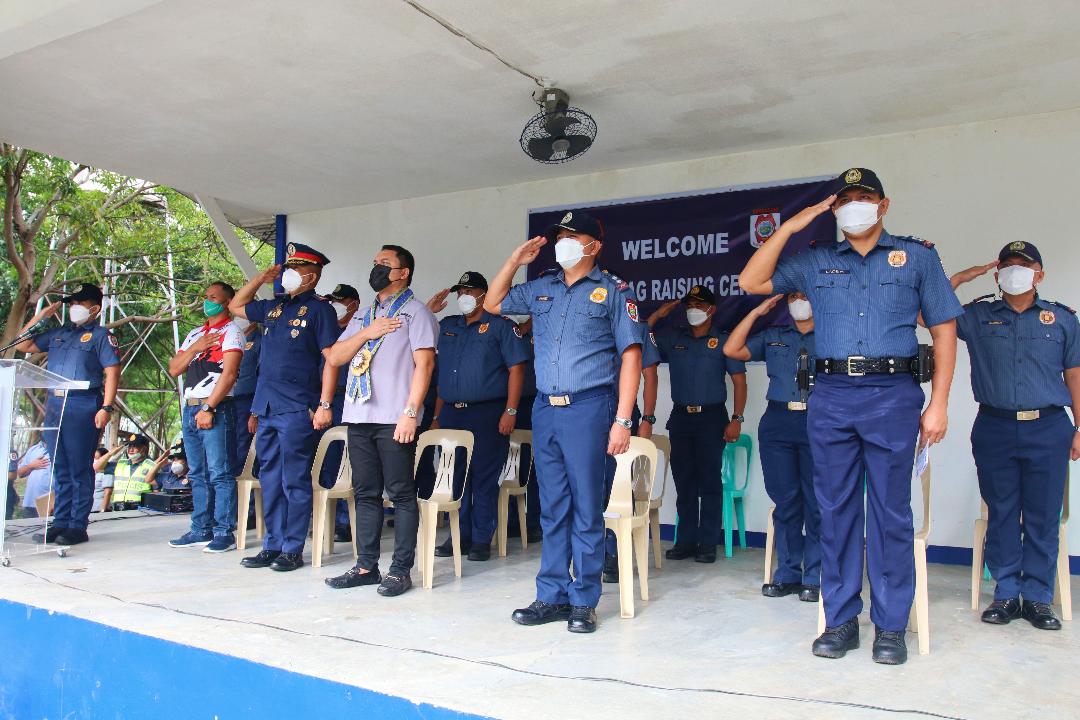 The flag-raising ceremony was followed by the awarding of a letter of commendation by Governor Pacquiao to the members of the police force.

In his message, Governor Pacquiao praised the SPPO for the achievements in maintaining peace and order in the province and getting rid of the rebels as the area was just declared free of rebel infiltration.

"I commend the SPPO for not only fulfilling its traditional security duties but also helping us in our various efforts for socio-economic development of Sarangani," he added.

Governor Pacquiao mentioned that the continued socio-economic developments in the province increase the chances of keeping the young generations from the reach of criminality, illegal drug use, and rebellion.

He was presented with a plaque of recognition for his invaluable support to the programs and activities of the agency.

After the ceremony, Governor Pacquiao toured the premises and sat with the officers to show their accomplishments. He assured the police force of his continued support to all their needs in maintaining peace and order, declaring the province as 100% drug-free and with zero rebel infiltration. (Michael Andales/CDU-PGO)