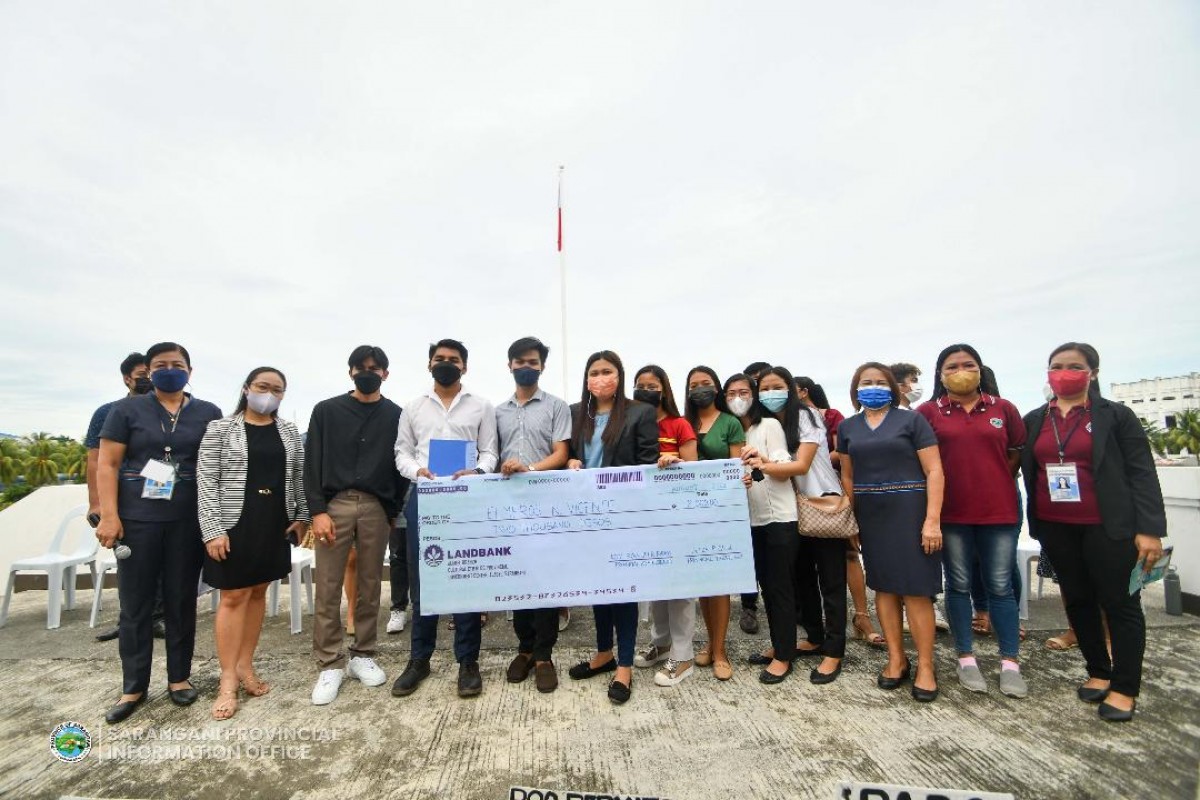 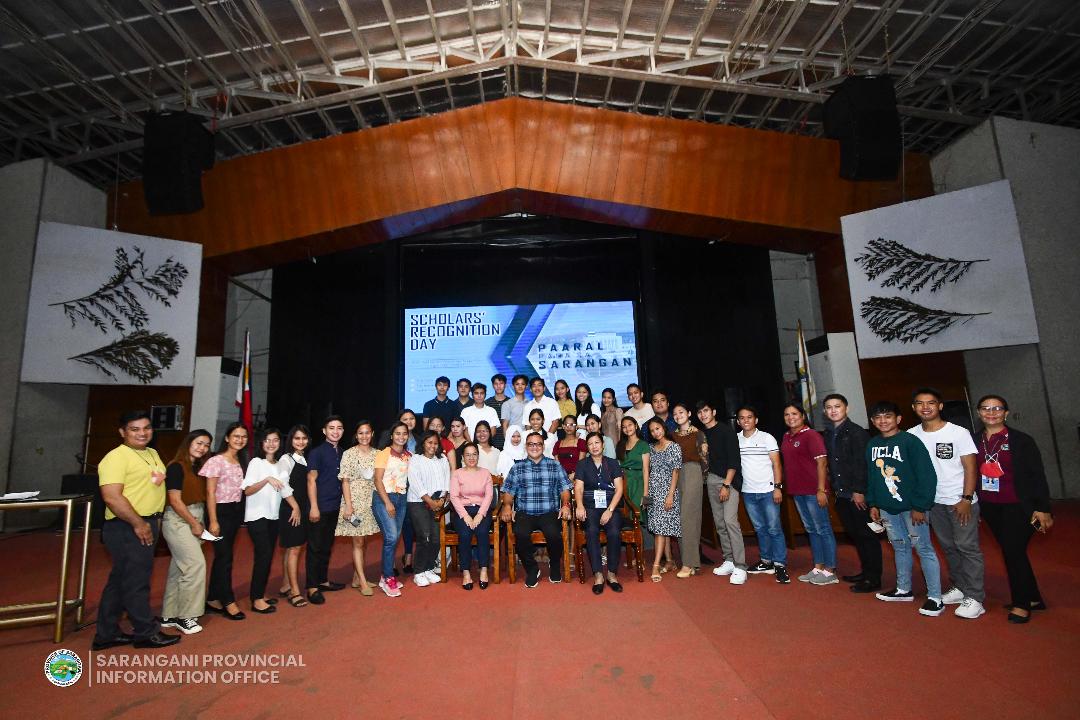 On August 1, some 57 PPSS graduates from all over Sarangani attended the Scholars' Recognition Day at the Capitol gym.

The PPSS scholarship program was established in 2002 through the initiative of then Governor Miguel Escobar and carried on by his succeeding Governor Migs Dominguez.

It was sustained until 2021 by then Governor, now Congressman, Steve Chiongbian Solon, and is currently carried on by Governor Rogelio "Ruel" D. Pacquiao. 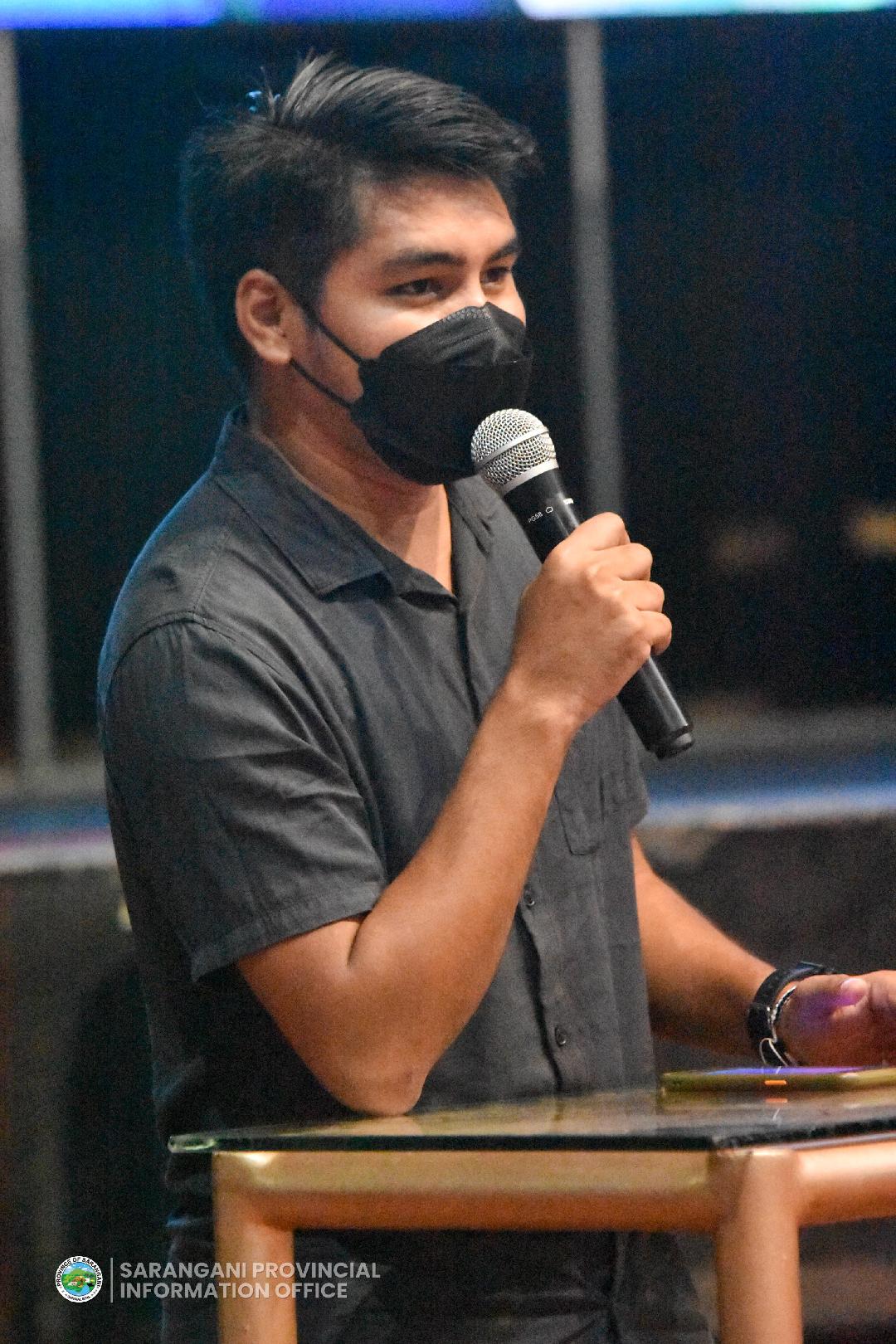 The graduates are the 18th batch since the establishment of the PPSS scholarship program. Revaño disclosed that the said batch has the most number of graduates and those with Latin honors.

She described the batch as "resilient" since they went through the changes in the education system due to the Covid 19 pandemic.

Board Member Jess Bascuña, who chairs the committee on education, was also present during the activity and inspired the graduates.

In his address, Bascuña emphasized the importance of attitude in work and reminded the graduates to love their occupation.