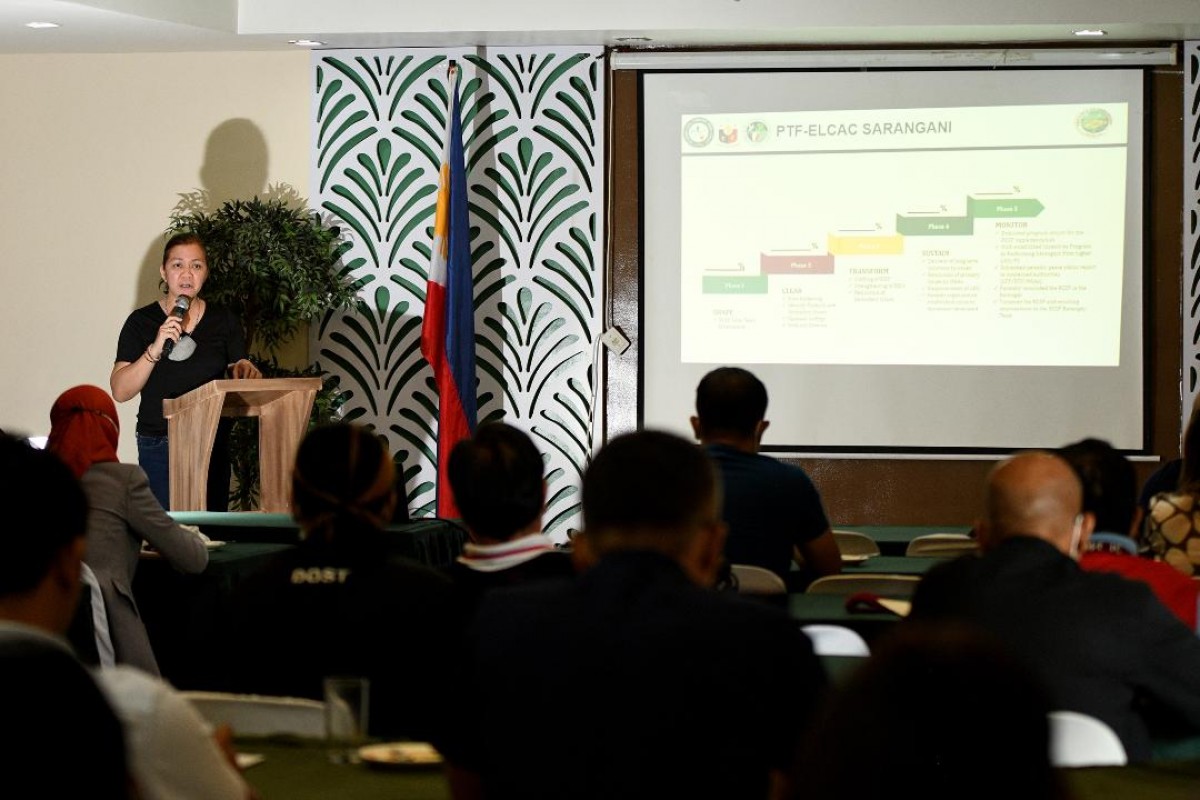 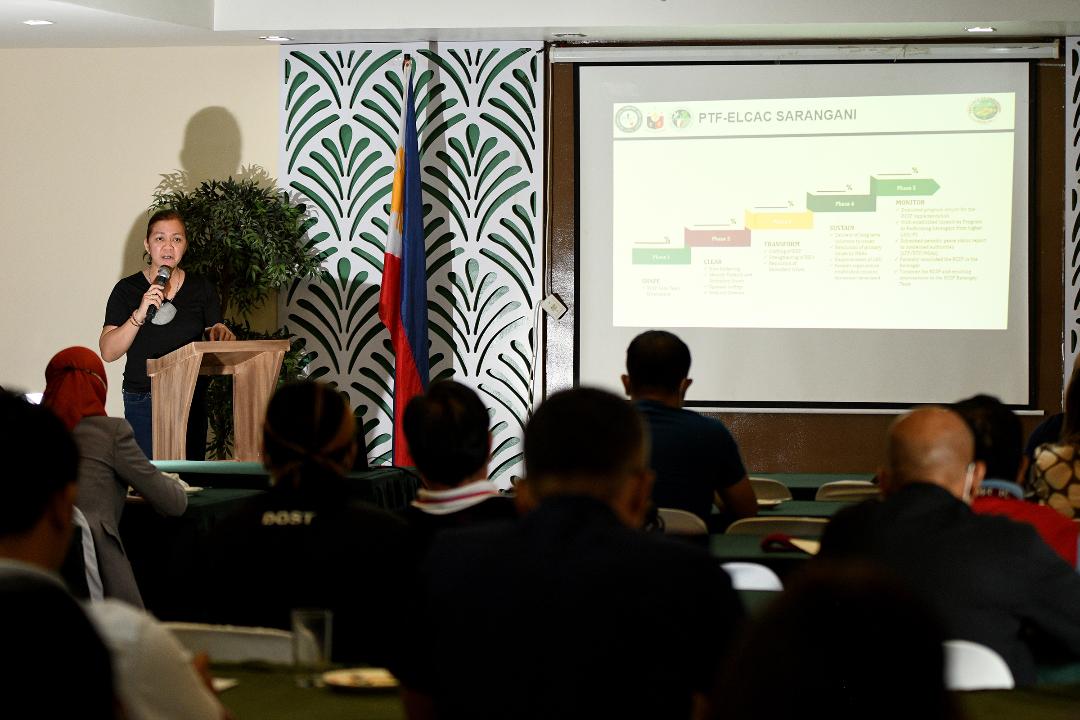 In a meeting of the Provincial TF-ELCAC-Retooled Community Support Program on July 29, the task force agreed to conduct the caravans starting off with Sapu Masla in Malapatan on August 16, Tamadang in Kiamba on August 23, Nalus in Kiamba on September 7, and Datal Bukay in Glan on September 19.

According to provincial ELCAC focal person Lizette Lopez, these four were the barangays left from the 17 covered for the first batch to avail of the services and assistance of the caravan. In 2022, the Armed Forces of the Philippines declared additional eight more insurgency-free barangays.

On behalf of Governor Rogelio “Ruel” D. Pacquiao, Provincial Administrator Atty. Ryan Jay Ramos commended the provincial task force “for really making sure that we sustained our gains and our efforts in making the Province of Sarangani peaceful and relatively stable.”

From there, he said, “we could take off all our development for the Province of Sarangani.”

He said the governor will launch his flagship program Ronda Probinsya to complement the Serbisyo Caravan as he cited among the pillars of Pacquiao’s administration is the “maintenance of the peace and order in Sarangani.”

He also mentioned the recognition of the province as top in Region 12 tourist arrivals in the last quarter which he credited as the “result of the (our) collective efforts in ensuring peaceful, safety, and insurgency-free Sarangani Province.”

Meanwhile, the Department of the Interior and Local Government reported that two out of the 41 projects implemented in 13 ELCAC barangays under the Local Government Support Fund- Support to Barangay Development Program (LGSF-SBDP) are already completed.

In the report, majority of the ongoing 39 projects have reached more than 50% completion.

Lopez said, with the target of the task force to complete 50% of all projects by September is “attainable.”

According to Lopez, the level of implementation of the ELCAC in the province is already in the 4th phase since they are now sustaining the reforms through projects implemented in compliance with the SBDP. (Beverly C. Paoyon/SARANGANI PROVINCIAL INFORMATION OFFICE)