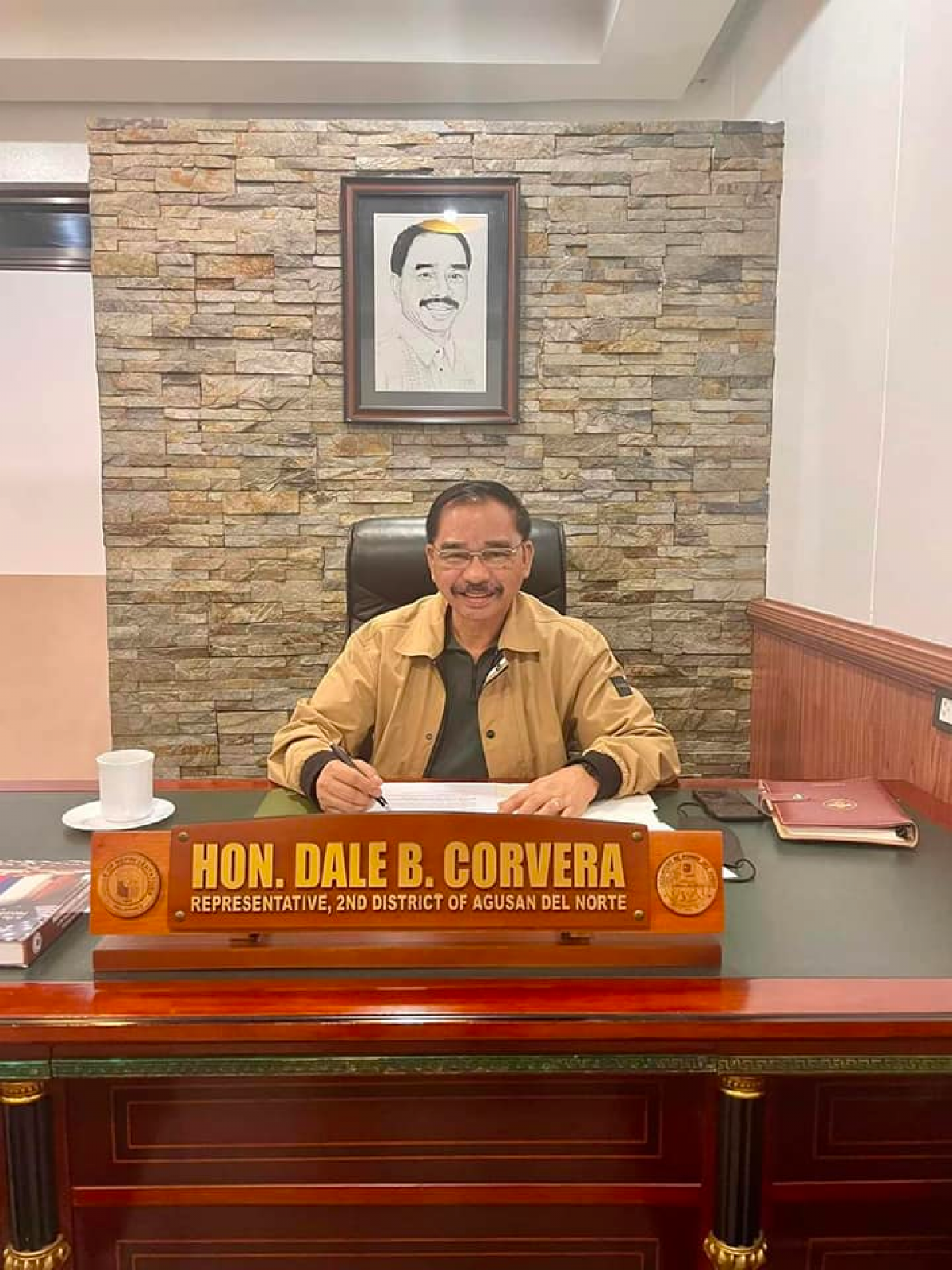 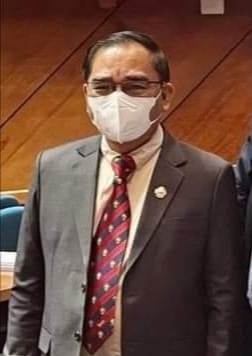 BUTUAN CITY -- While there is an ongoing debate on mandatory ROTC in the academe,  Agusan del Norte Representative Dale B. Corvera filed House Bill No. 3053 which seeks to integrate Scouting in the curriculum for elementary and junior high schools in the country including the private schools.

“While Scouting in the Philippines is school based, and DepEd supports its revitalization, and even encourages its officials and schoolchildren to participate in Scouting activities, it is not mandatory for all students to take up Scouting thus some schools have not offered Scouting at all, thereby denying the schoolchildren the benefits of Scouting”, Corvera laments. The proposed law once approved will make Scouting a regular subject in the curriculum and will put premium on the mandate of the Boy Scouts of the Philippines (BSP) and the Girl Scouts of the Philippines (GSP) to inculcate patriotism and nationalism in the youth while training them to become responsible leaders in the future and contribute in nation building. The Scouting program through the BSP and GSP which are the largest youth organizations in the country, is seen as an effective program in the leadership and value formation of every child.

The proposed measure also provides exemption from ROTC and other similar programs that may be created and implemented in the future for Scouts who shall reach the Eagle Scout Rank, the highest rank attainable in Scouting.

Leading our young people to become Scouts is also leading their way to become responsible citizens of the future," Corvera said.

Corvera is a decorated Scout leader and the current National President of the Boy Scouts of the Philippines and Chairman of the Asia Pacific Regional Scout Committee of the World Organization of the Scout Movement. (CDO ADN/PIA-Agusan del Norte)