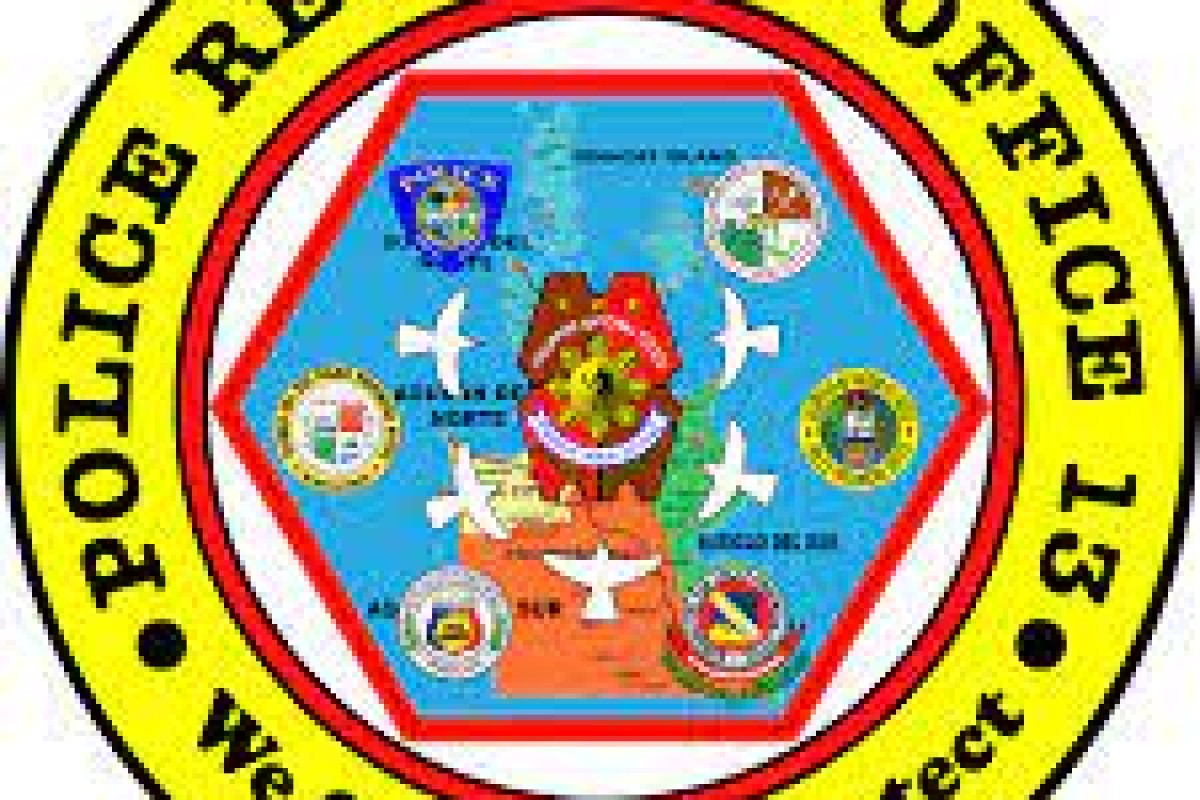 Citing the report from Lanuza MPS in Surigao del Sur, alias ‘Dan’ is a Medic of Team 1, Squad 1, Platoon 1 of Guerrilla Front 30, North Eastern Mindanao Regional Committee (NEMRC) and is listed as the number two most wanted person of PNP Caraga. He was accused of involvement in recent atrocities in the town of Lanuza, such as the killing of a former barangay official last April 29, 2021, and the burning and harassment of MR1 construction that claimed two innocent lives last June 24, 2021.

The accused and the confiscated rifle grenade in his possession during his arrest are placed in the custody of Lanuza MPS for proper disposition.

Meanwhile, PRO13's unyielding pursuit of enlightening our brothers and sisters blinded by the twisted ideology of Marxist revolutionary resulted in the surrender of 10 CTG members and eight firearms with ammunition.

Among those who surrendered is alias ‘Jovit’, 27, a former member of Sandatahang Yunit Propaganda (SYP) and a Team Leader of Team Alfa of Guerilla Front  19, together with his one improvised home-made shotgun.

Alias ‘Jovit’ surrendered to authorities after serving the movement for five years since 2017 in his quest to find a more peaceful and comfortable way of living.

Also, alias ‘May-may’ returned to the folds of law after being part of an Armed Propaganda Team (APT) of the CTG movement from 1998 to 2005, operating in some far-flung barangays of Lingig, Surigao del Sur, and other parts of Davao de Oro.

"These accomplishments will significantly contribute to the inevitable downfall of the Communist Terrorist Group, who are now gradually suffering a major setback following the massive surrender of their supporters and the series of arrests of their members with arrest warrants. The entire PNP organization urges those still involved in more than 50 years of revolution which is doomed to fail to choose a more peaceful and meaningful way of life in the government's care," RD Caramat said. (PMaj Dorothy Tumulak, PNP-Caraga/ PIA-Caraga)