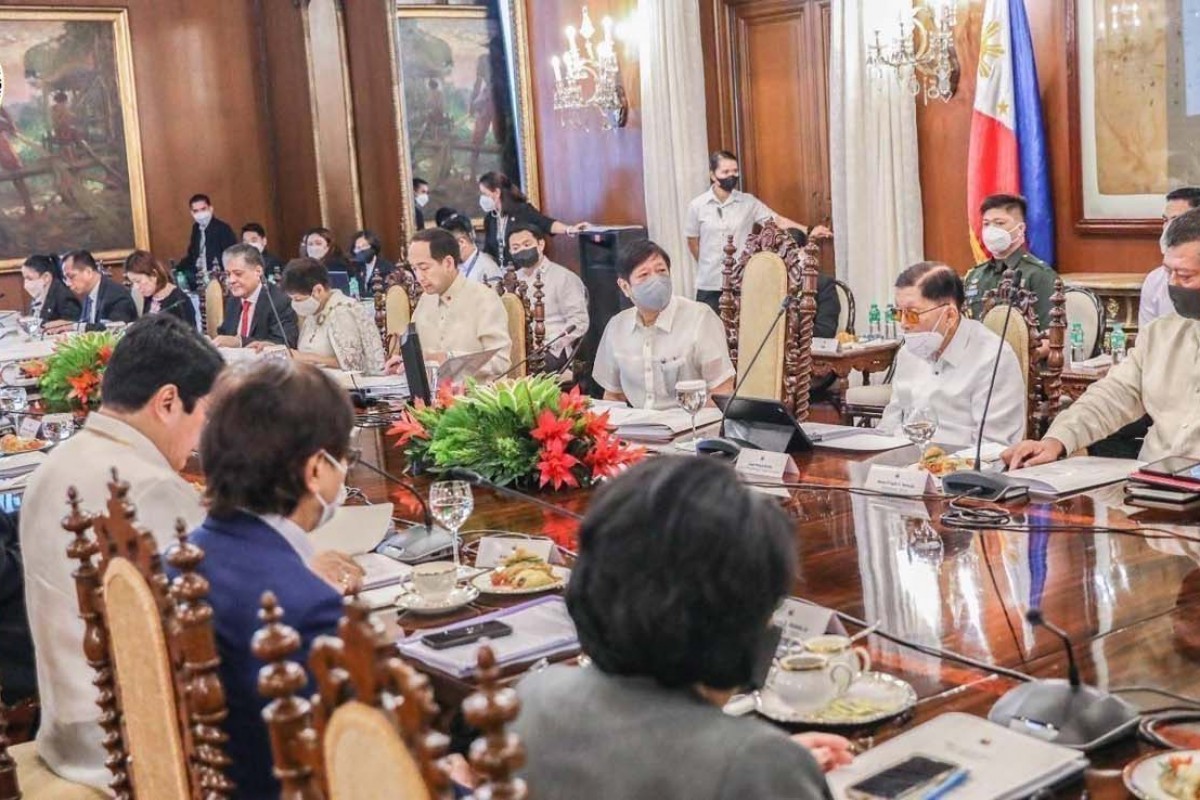 “I think we have to review our SOPs when there’s a warning. So what do we immediately do when the alert is given to us? How do we preposition the things that we will need?” Marcos said in a Cabinet meeting.

Marcos made the remark in the wake of a magnitude 7 earthquake that rocked northern Luzon on July 27.

The chief executive said the government should preposition satellite phones, generators, and water, among others, once an alert is raised.

“As we know, the very first thing that we have to deal with is really communication, to find out what’s going on where, and then doon na tayo makapag-assess, saan natin uunahin,” he said.

“Ang experience ko, the first thing you have to do is communicate with the local government official,” he added.

During the meeting, the President also discussed the use of airlift assets for disaster response.

Marcos also cited the importance of engineers who can help in clearing operations and building temporary structures.

In terms of disaster preparedness, the chief executive said in his first State of the Nation Address that the proposed legislation on the Mandatory Reserve Officers’ Training Corps and National Service Training Program aims to motivate, train, organize and mobilize students for national defense preparedness, including disaster preparedness and capacity building for risk-related situations.

In his visit to Abra on July 28, the President highlighted the need to procure more water purifying systems that will address water supply problems during disasters.  (PND) 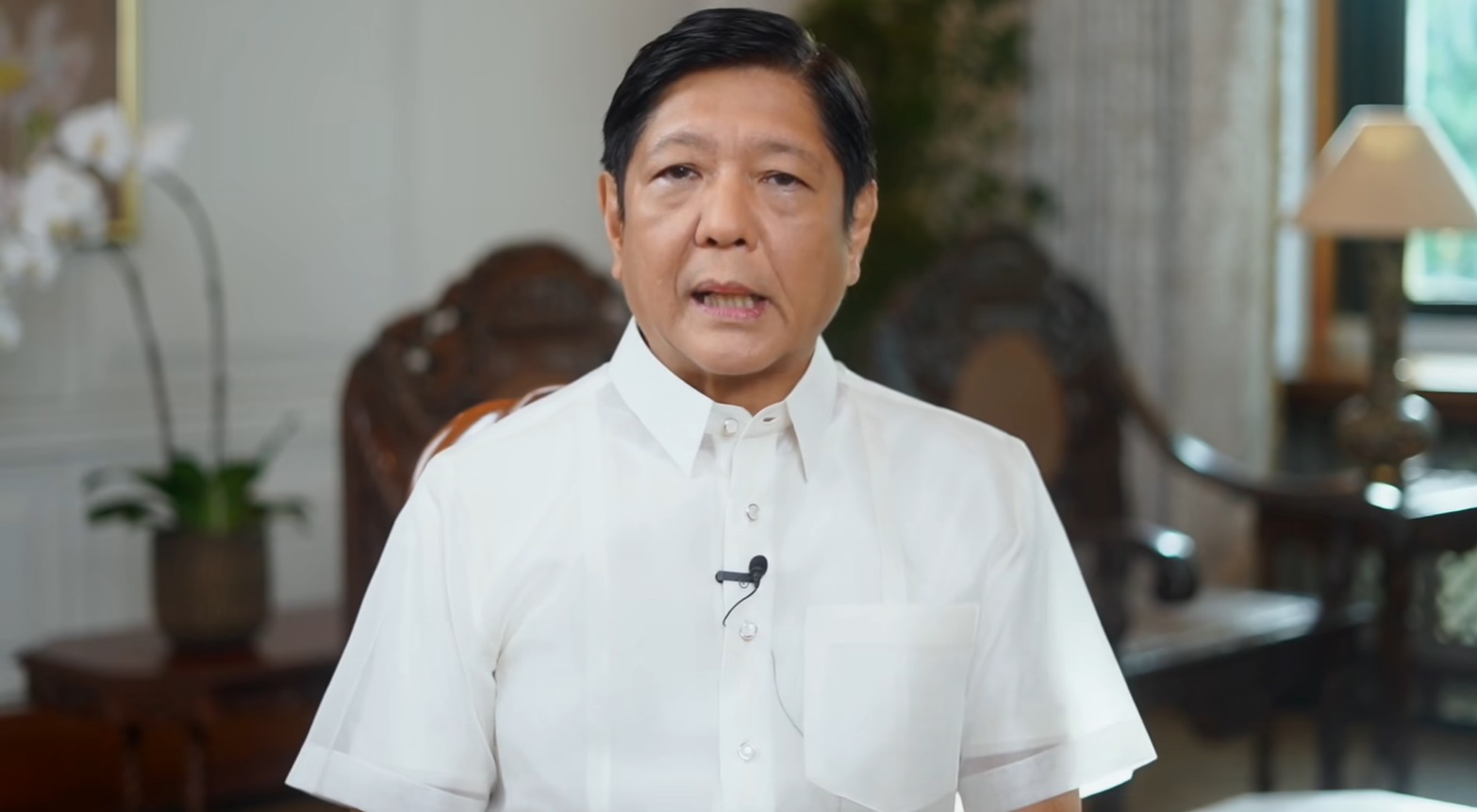 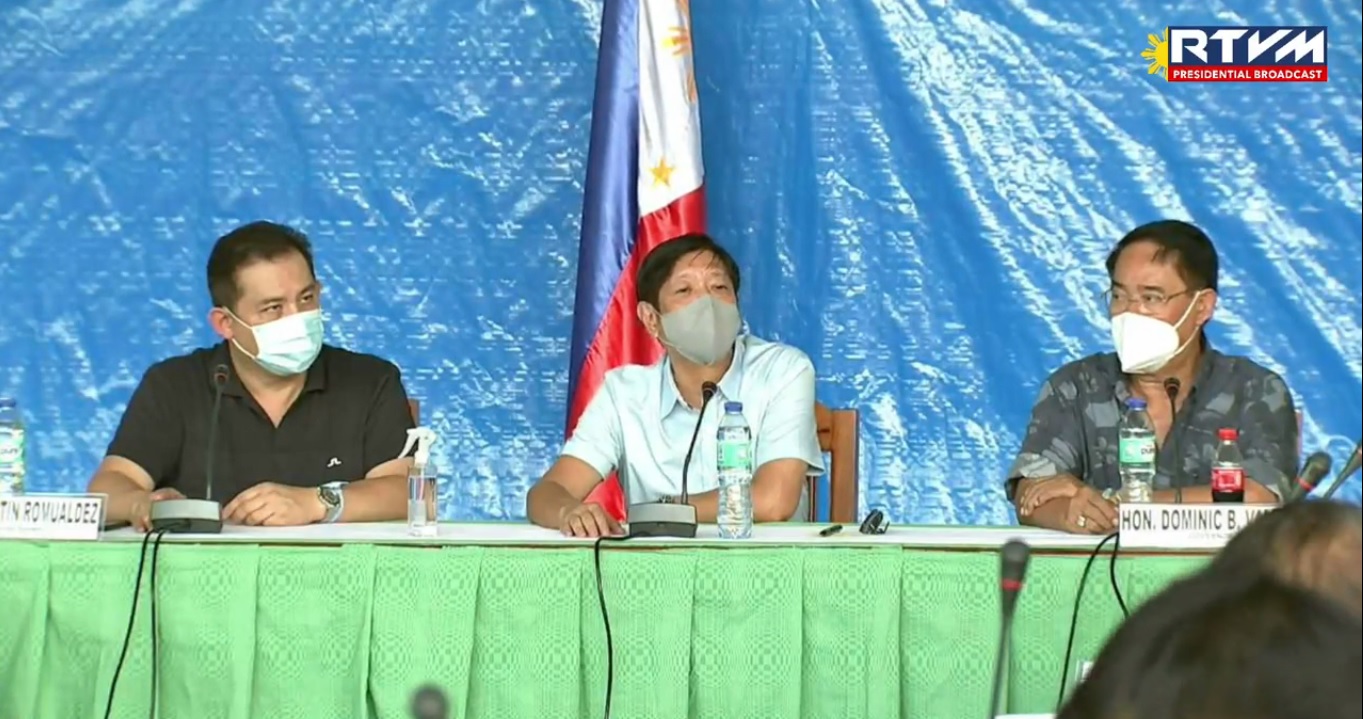 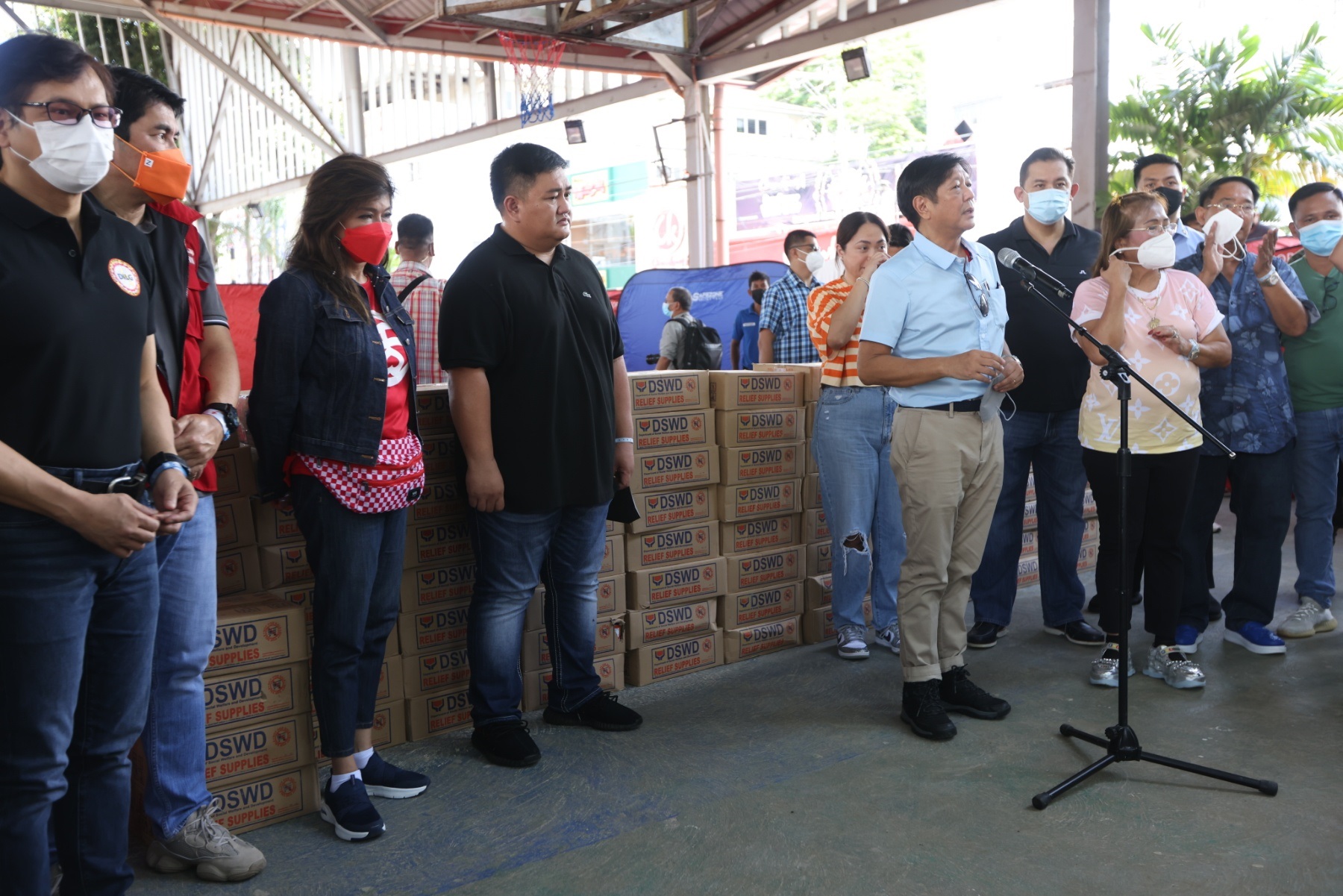