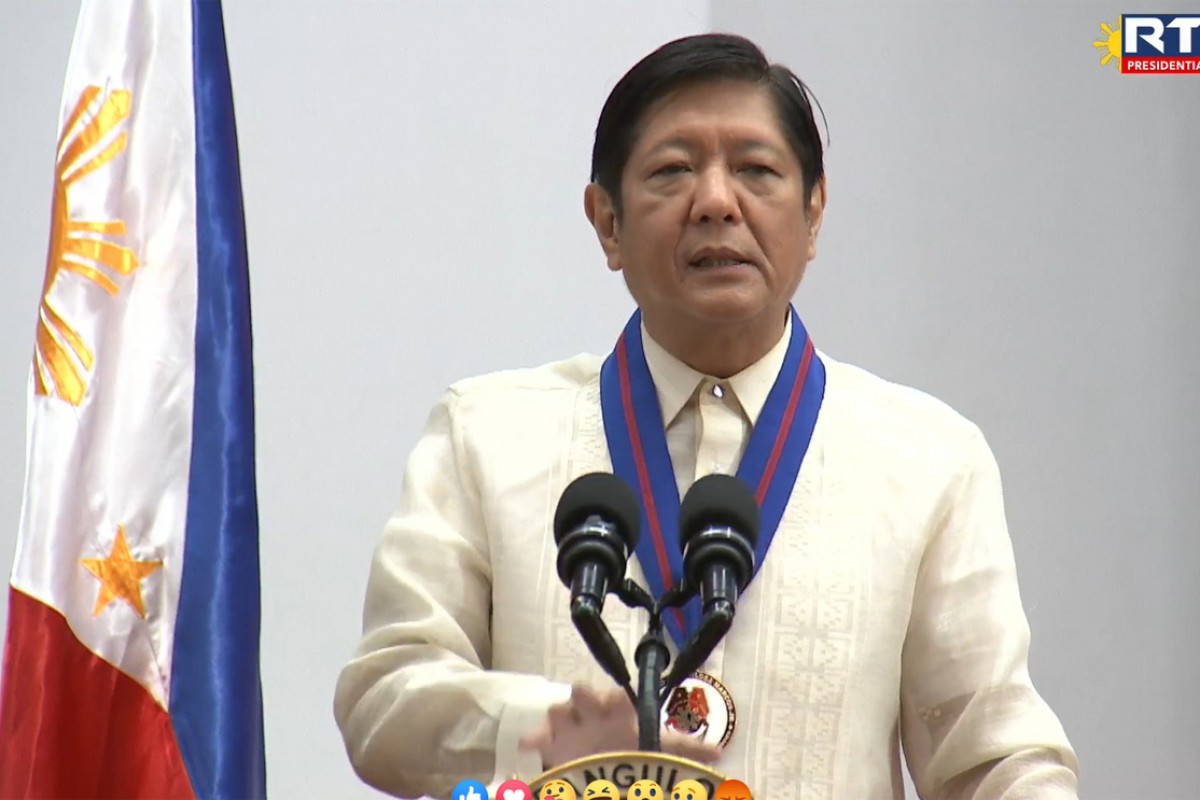 “This morning is particularly significant because I stand before this group of law enforcement officers whose sacrifices and service to the Republic remain unrivaled,” Marcos said at the 121st Police Service Anniversary held at Camp Crame.

“It is impressive the selfless acts of bravery and self-sacrifice that you, your families, your men, your troops, and all of those in the armed services serving in the Philippine National Police have gone through and continue to do so, putting your lives on the line as you perform your duties and responsibilities 24 hours a day, seven days a week,” he added.

The President cited the tremendous risks and often unseen danger attached to the police force’s line of work.

“Yet without hesitation, the PNP continues to pursue its calling to serve and to protect others,” he said.

In his speech, Marcos also showed appreciation to the police troops for attending to the more traditional duties that are commonly assigned to law enforcers, such as assisting in vehicular traffic, responding during emergency situations, investigating crimes, serving warrants, apprehending law violators, implementing educational outreach programs, and teaching crime prevention and resolution.

“To be honest, for the work that you do, I am more than convinced that police service is a calling that not everyone is capable of rendering as it requires a moral standard that is usually inherent in our being and demands enormous commitment and responsibility that sometimes admittedly are difficult to endure,” he said.

The chief executive noted that the commemoration of the police anniversary is important as it celebrates the historic beginning of organized police service in the country more than a century ago.

“From the birth of the Philippine Police Service in 1901 to date, this institution has gone through many tough challenges along the way as it continues to march forward relentlessly pursuing safety, security, and peace for everyone to enjoy and relish as we go about our daily lives,” he said.

Further, the ceremony acknowledges the outstanding work of the brave men and women of the PNP who labored tirelessly to ensure peace and harmony prevail throughout our country.

“Not only has the PNP managed to continue its relevance to date, it has also maintained its integrity and moral ascendancy to faithfully perform its mandate to the nation and for our people,” he said.

“I commend all of you for a job well done — a great deal of respect you deserve for your accomplishments. Mabuhay kayong lahat sa ating mga kapulisan,” he added.

During the program, the chief executive led the conferring of unit and individual awards to outstanding junior and senior, commissioned and non-commissioned officers, stations, mobile force companies, and support units.

“And to all the unit and individual awardees, I congratulate you all for the fine service and the recognition that you have gained amongst your peers,” he continued.

“I thank you for all your service that you have done in these past few years. And I will look forward to your continuing level of excellent service as the time goes on and as we continue in our development programs for our beloved country,” he added.

Meanwhile, the President told police troops that the application of their mandate must be firmly grounded on moral principles, integrity, accountability, and honesty to ensure continued public rapport and support from the public for the PNP, given the gravity, the seriousness, the difficulty of the responsibility and relative influence that its members carry.

The President also said the use of force must always be reasonable, justifiable, and only undertaken when necessary.

He reminded PNP personnel that execution of authority must be fair, impartial, and devoid of favoritism or discrimination regardless of race, gender, socio-economic status, political affiliation, and religious belief.

“It is only then that you can effectively sustain with great respect and wide support the authority that you possess as uniformed servicemen of the Republic,” he said.

“This is what I consider good governance and I am proud to say that you have done well and continue to do so in this regard,” he said.

The chief executive said the PNP has “proven worthy of the uniform that you sport in the office that you represent,” especially during these terrible times when disorder and lawlessness occur anytime because of many other serious concerns in society. (PND) 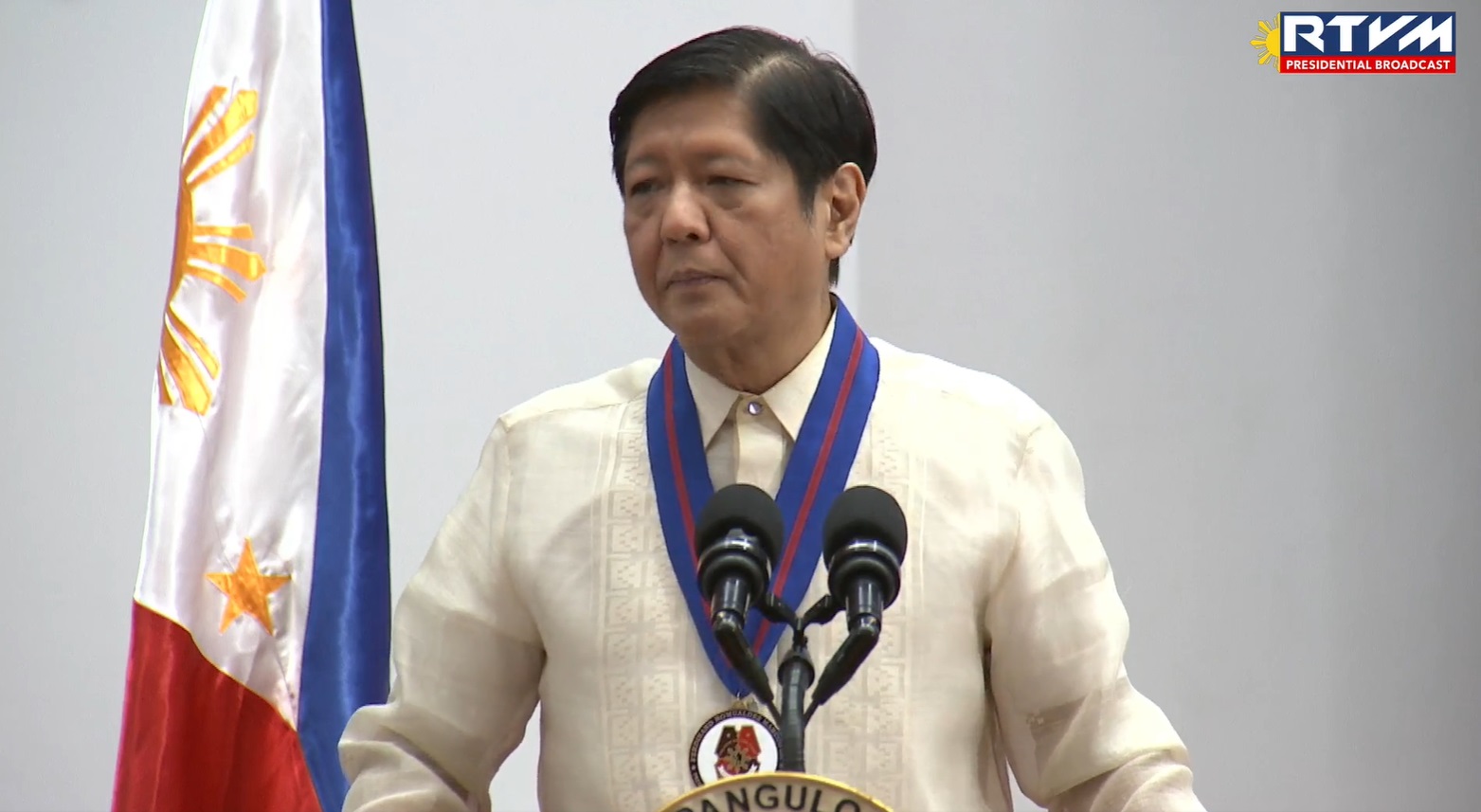 PBBM calls on PNP to continue serving with integrity, accountability 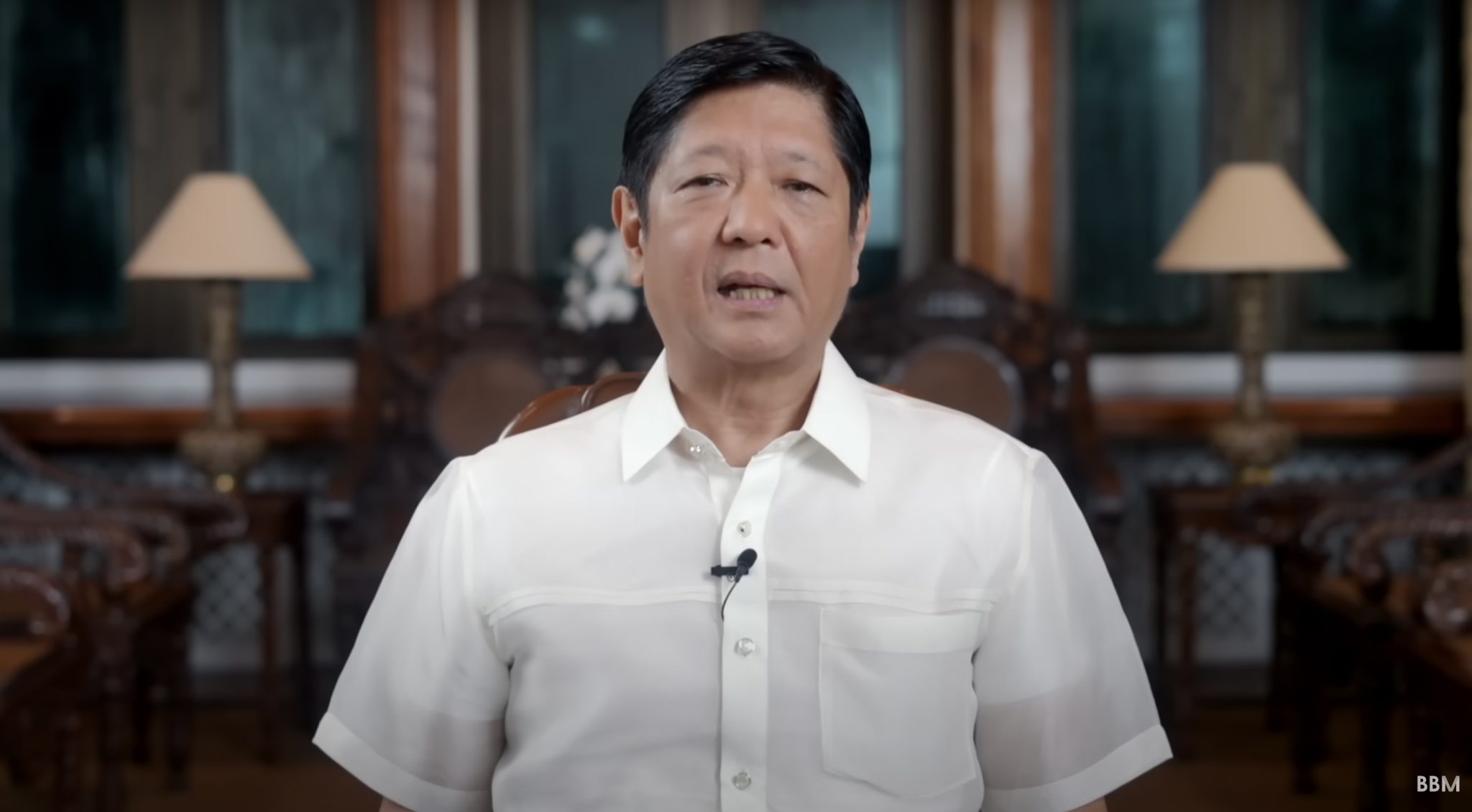 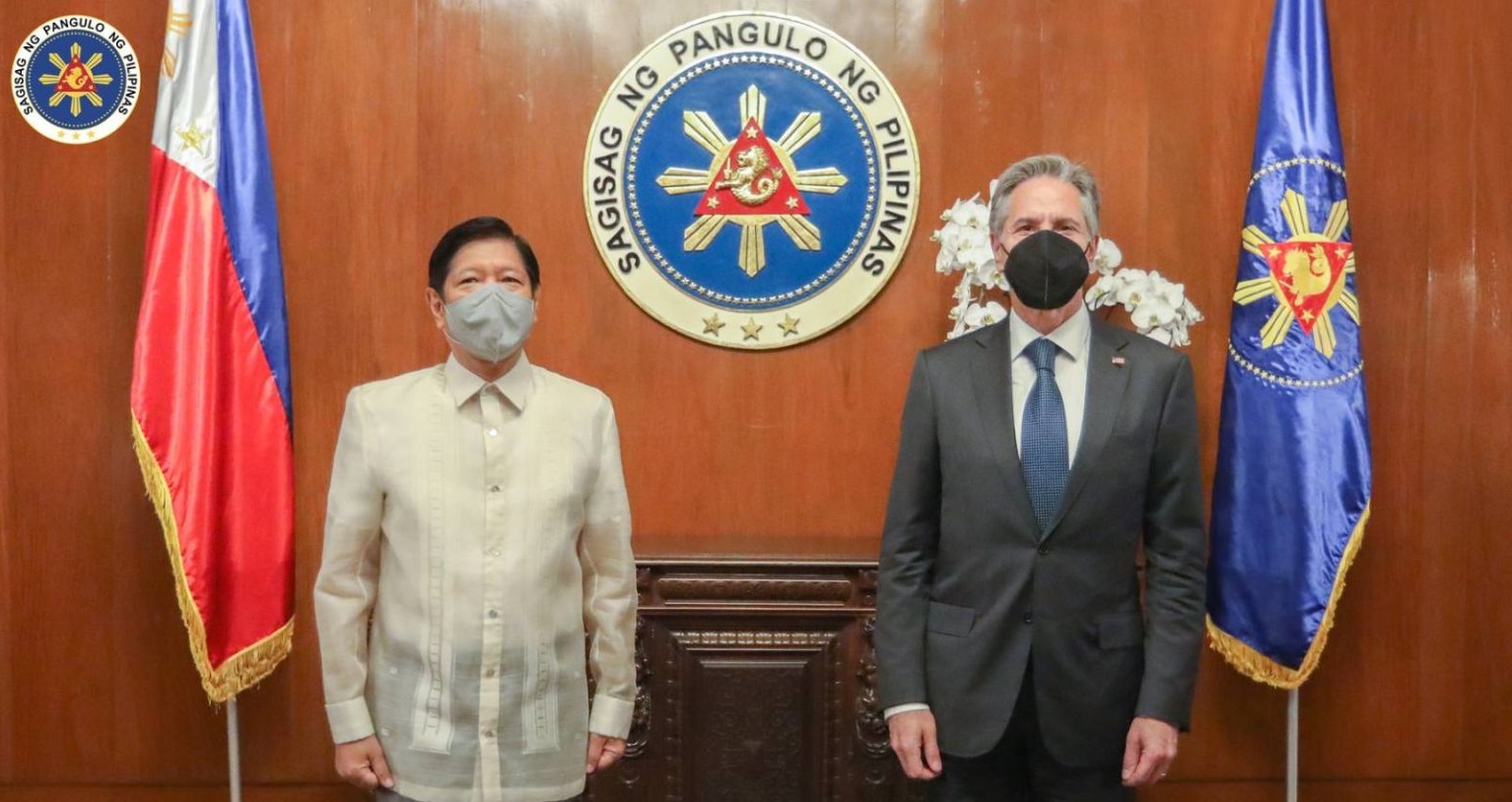