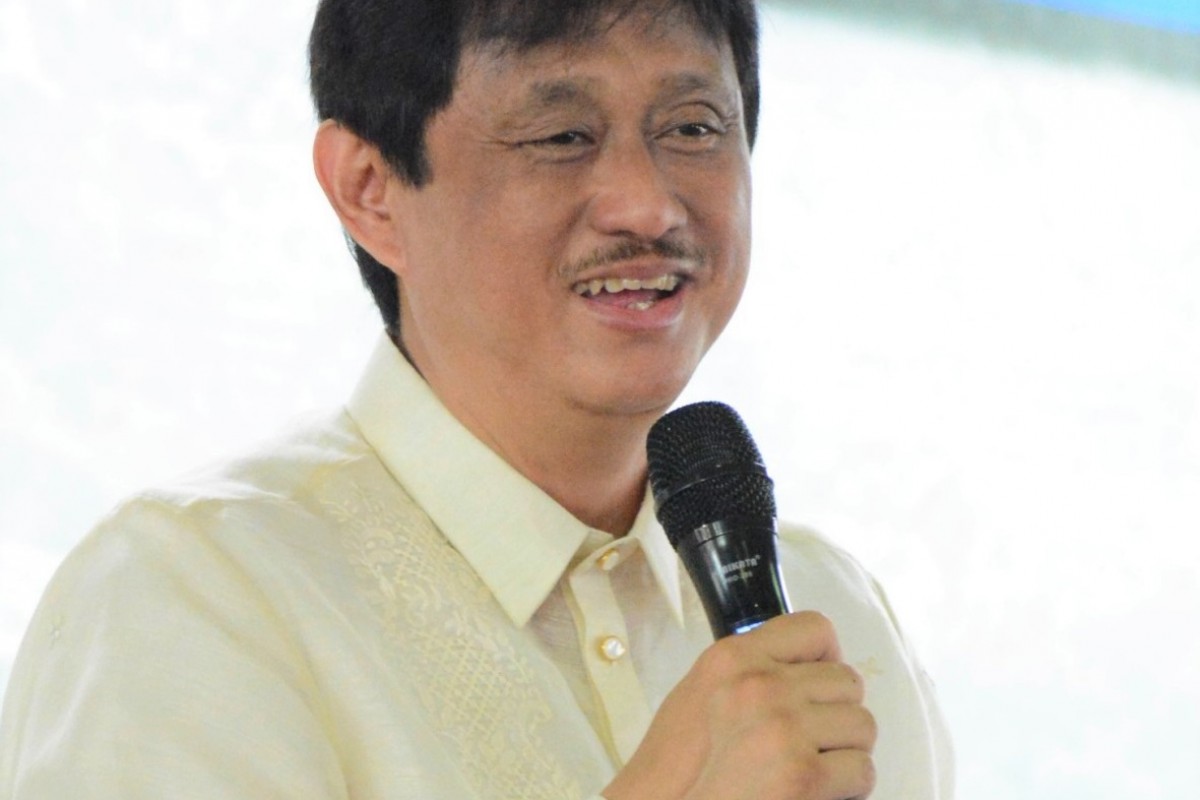 MALACAÑANG -- In his first few weeks as head of the Department of Agrarian Reform (DAR), Secretary Conrado Estrella III has moved swiftly and impressively as he laid down his nine (9) land reform priorities which were identified and presented at the latest cabinet meeting presided by President Ferdinand Marcos, Jr.

“These primacies that we have crafted are aligned with the President’s national goal of improving the lives of the farmers,” Estrella said.

“I have also included the services of other government agencies to help us in elevating the welfare of farmers. This convergence of support will surely benefit not only the agrarian reform beneficiaries (ARBs) but all farmers in the country,” Estrella added.

The DAR is counting on the President’s executive order (EO) on the moratorium of payments for amortization fees and interests of ARBs. The EO shall ease the burden of payment and the cash may be used by the farmers on other agricultural ventures.

The DAR will coordinate and give technical support for the formulation of law for the condonation of payments for amortization fees and interests to free the farmers from debts.

Aggressive and full-scale parcellation program and eventual issuance of individual titles to ARBs under the Support to Parcelization of Lands for Individual Titling (SPLIT).

The Department will hire additional lawyers to review pending cases and conduct fast-tracking activities and enhance its legal monitoring system.

The DAR will intensify its delivery of modern farm equipment, fertilizers, and other farm inputs. Credit assistance, capacity development, and marketing assistance will also be provided.

The DAR will tap the Department of Health (DOH) to provide subsidies and include in its coverage the ARBs as recipients of its Medical Assistance for Indigent Patients (MAIP).

The DAR will tap the Commission on Higher Education (CHED) to include the children of ARBs in the coverage of the Unified Student Financial Assistance System for Tertiary Education (UniFAST).

The Technical Education and Skills Development Authority (TESDA) will be tapped to allocate funds to farm schools for the training of farmers on a scientific method of farming.

The Secretary’s goal is for ARBs to earn additional income through livestock farming. The DAR will tap the DA to provide livestock to ARBs, and skills training to be provided by the Department of Trade and Industry (DTI), TESDA, Bureau of Animal Industry (BAI), Philippine Carabao Center (PCC), and the National Dairy Authority (NDA).

The absence and lack of irrigation is a major reason for farmers’ lack of production. The DAR will partner with the National Irrigation Association (NIA) to provide irrigation for ARBs and ARCs.

“In six years, I will push the DAR to achieve self-sufficiency for ARBs, progressive agrarian cooperatives, and sustainable and resilient ARCs,” Estrella said.

He said the department intends to achieve the following targets: 80 percent or 743,800 ARBs with improved productivity and increased income; 85 percent or 7,800 agrarian cooperatives with established and stable viable business operations managed by the ARBs; and 80 percent or 1,300 ARCs with improved business ecosystems and connectivity.

“I am confident that with these nine priority goals the workforce of the department will do its best to implement programs and projects that will hasten land distribution, delivery of support services, and improve the economic lives of farmers,” Estrella said. (DAR)