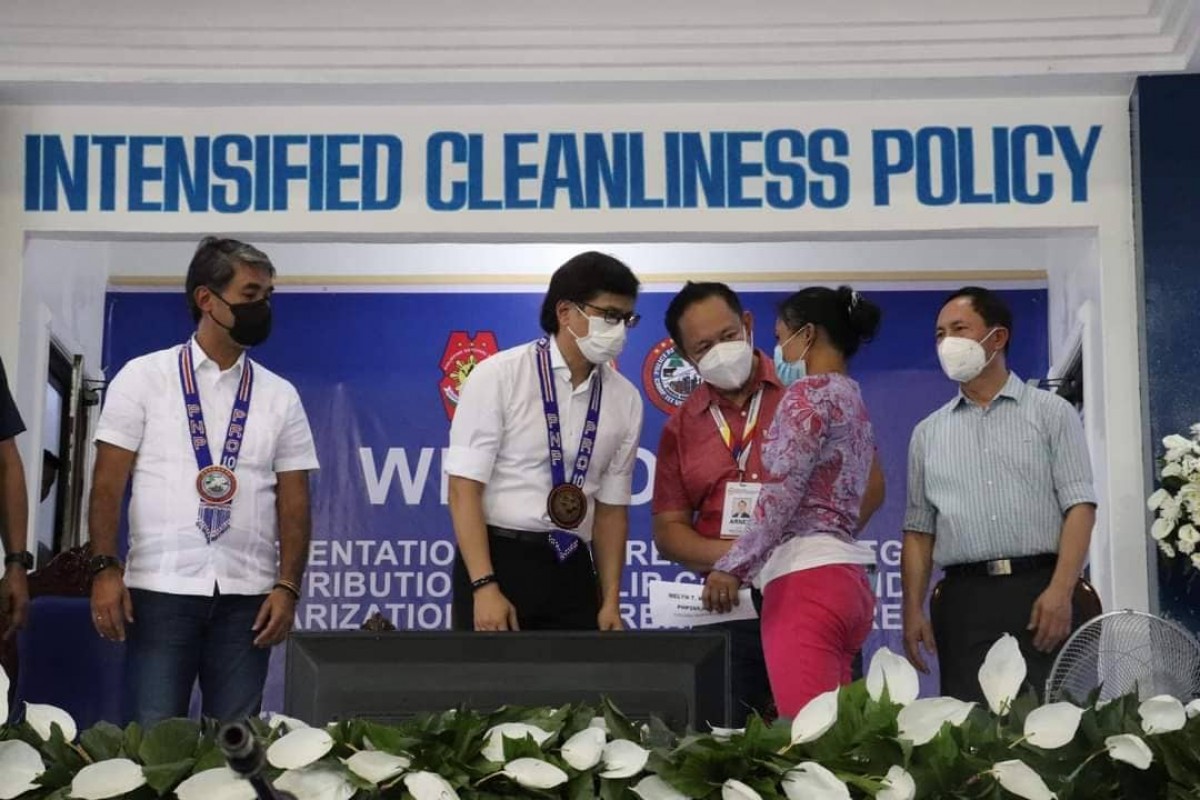 (To those who surrender to the government, remember that we will make sure that you will not regret. We really love you. Now that you have surrendered, the most important thing is not the surrendered firearm but the fact that in the days to come, the former rebels will be guided by the government. You don't need to bring the law in your hands)

The former communist rebels received a total of P13.8 million worth of assistance and firearm remuneration under the Enhanced Comprehensive Local Integration Program (ECLIP) of government.

Abalos echoed the call of President Ferdinand “Bongbong” Marcos, Jr.’s call for unity during the formal ceremony. “Tandaan ninyo, a republic that is one is a nation that is one. Sama-sama tayong babangon muli (We shall rise up together),” said Abalos.

Qualified E-CLIP beneficiaries are entitled to receive cash assistance like P50,000 livelihood assistance; P15,000 for mobilization expenses; and firearms remuneration amounting to the value of the surrendered firearms.

The E-CLIP aims to incentivize the communist surrender and help reintegrate former members of the NPA and MB as part of the government’s anti-insurgency and terrorism campaign.

Abalos said the Marcos administration targets to reach the far-flung barangays to solve the root causes of insurgency in the country. 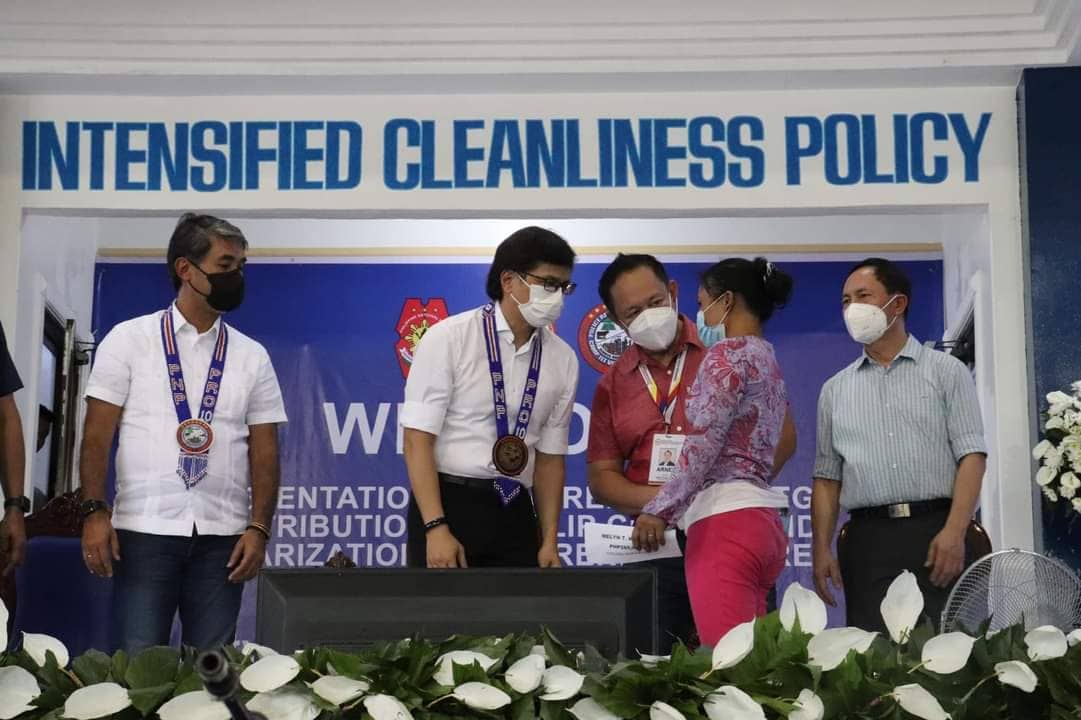