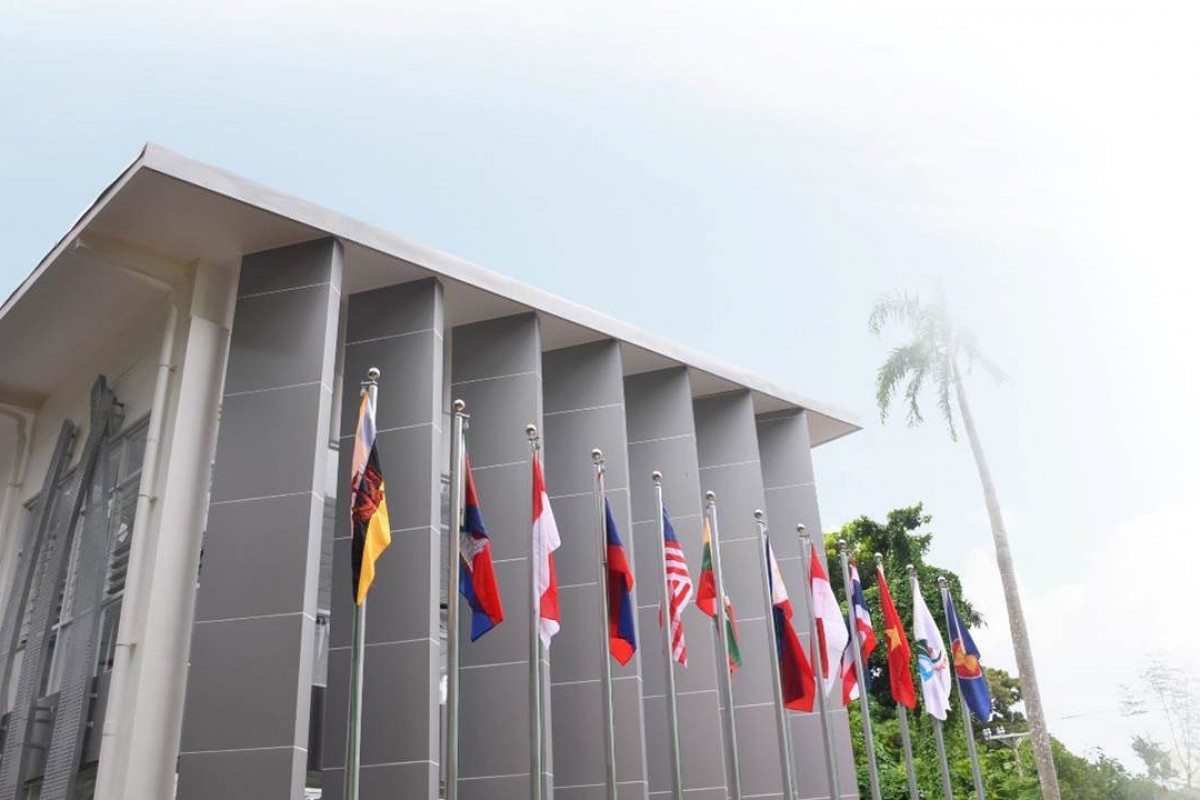 LAGUNA -- The founding of the Association of Southeast Asian Nations (ASEAN) in 1967 signified an important historical landmark that aimed to unify the region and promote cooperation for the well-being of its people. The ASEAN Centre for Biodiversity (ACB) joins the celebration of the ASEAN’s 55th Founding Anniversary today and congratulates the committed people and organisations behind its success.

This rich biodiversity underpins the socio-economic development of the region and is thus considered as natural capital. The ASEAN Natural Capital Status Report estimates that 30 per cent of the wealth of Asia Pacific comes from nature, upon which millions of people, particularly those from the vulnerable and marginalised sectors, depend for their livelihoods and everyday survival. A virtual discussion on the economics of biodiversity held last year highlighted the ASEAN’s crucial position in forwarding nature as a vital part of the development solution, most especially because the region’s major economic activities––agriculture, tourism, and energy, among others, all rely on biological resources. The seminal Dasgupta report on the economics of biodiversity highlighted that long-term prosperity relies on rebalancing our demand for nature’s goods and services with its capacity to supply them.

Nature also plays a central role in addressing climate and public health crises. Healthy and thriving ecosystems are central to climate mitigation. By keeping wildlife species safe and protected in their natural habitats, zoonotic diseases such as COVID-19 and other pandemics can be prevented.

The region’s rich natural heritage is also intimately linked with the culture and identity of the ASEAN people, where traditional knowledge and local wisdom guide the management and use of these essential resources.

Thus, balancing the conservation of biodiversity while harnessing it for sustainable economic development has always been crucial for the region. Embodying the spirit of the ASEAN, the 10 ASEAN Member States (AMS) established the ACB in 2005 to address this crucial challenge by facilitating regional cooperation and coordination for the conservation and sustainable use of biodiversity, as well as the fair and equitable sharing of benefits arising from the use of these resources. Through the robust cooperation among the ASEAN, the AMS and the ACB, programmes such as the ASEAN Heritage Parks (AHP) Programme, the ASEAN Green Initiative, and various networking, capacity enhancement, and communication, education, and public awareness efforts are being implemented to reverse biodiversity loss in the region.

On its 55th year, the ASEAN emphasises that caring for biodiversity and advocating for its protection and sustainable use is a shared responsibility of the entire ASEAN community. In line with this, the region is recognising outstanding individuals who have dedicated their life to biodiversity. Ten additional ASEAN Biodiversity Heroes––who serve to inspire others towards actions that protect the region’s natural heritage––will be awarded for their invaluable service to people and planet.

Hailing from each AMS, the awardees will share their expertise and knowledge as ambassadors who can help amplify the call, mobilise communities, and inspire more people to undertake transformative actions for biodiversity.

This year’s ASEAN Theme, ASEAN ACT: Addressing Challenges Together, ardently reflects our shared vision of living in harmony with nature. Under the able Chairship of Cambodia, and as one ASEAN community, we are inspired to work stronger together in upholding the vital role of biodiversity in building a resilient and prosperous region. (ACB)