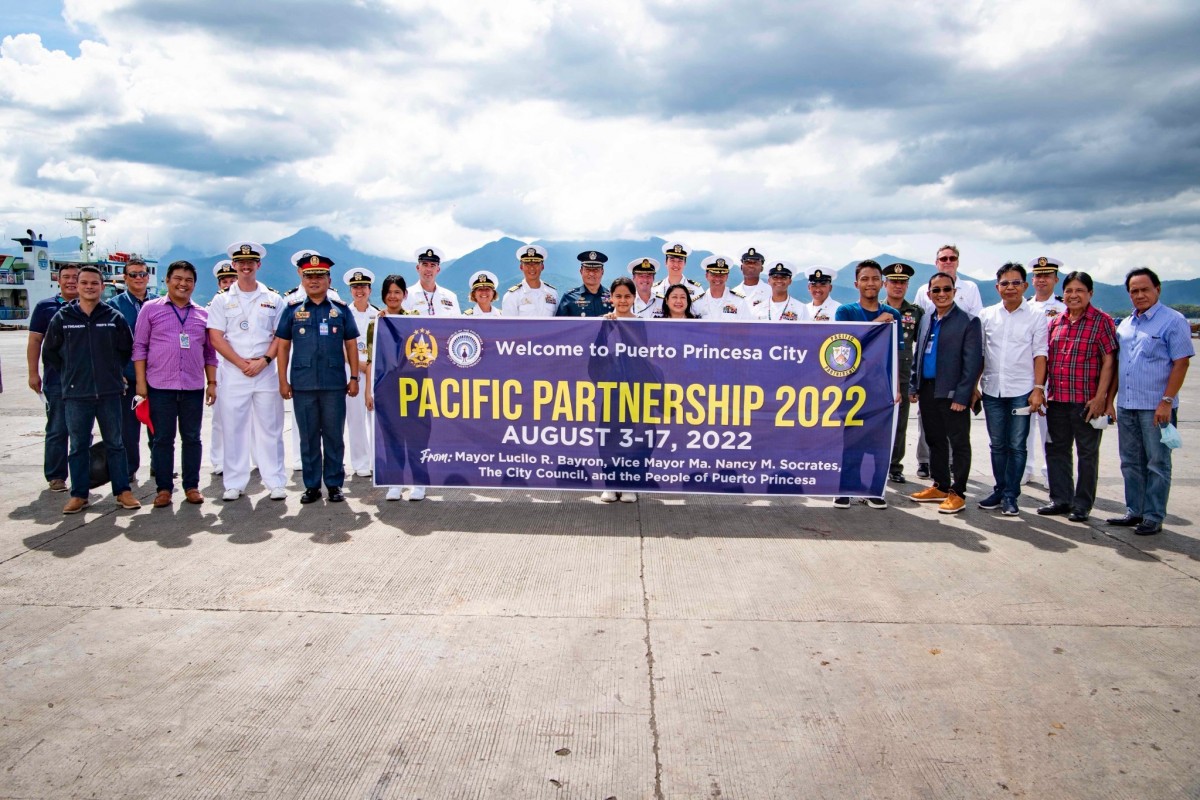 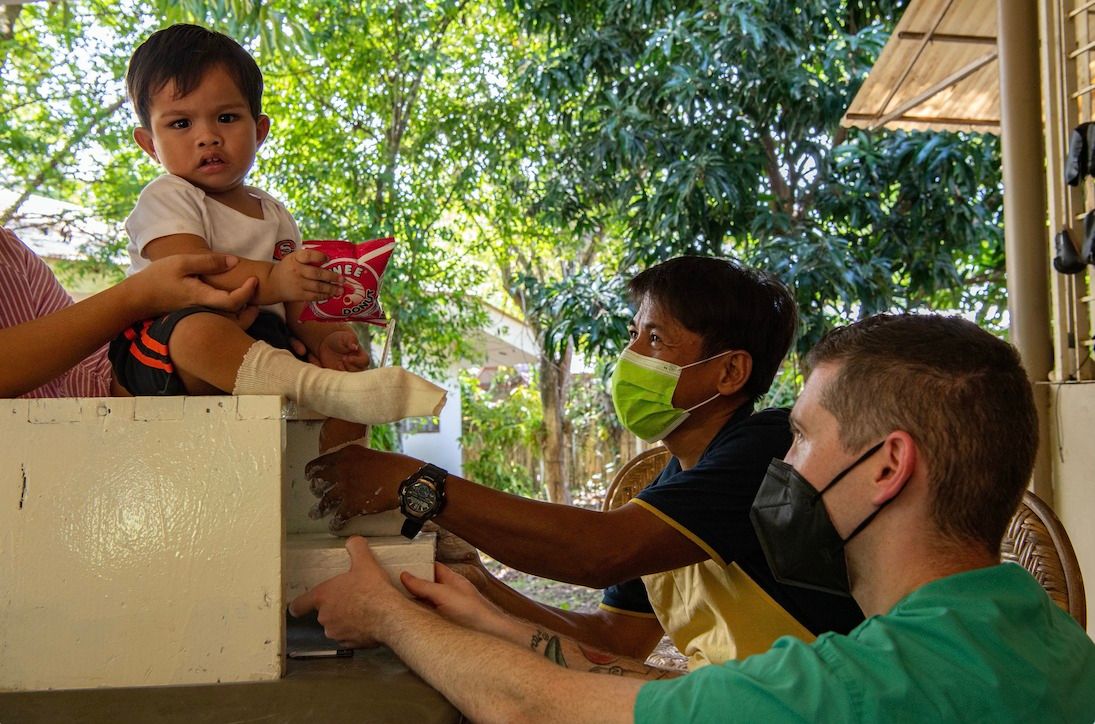 PP22 activities began on July 27 with the arrival of the USNS Mercy (T-AH 19), a 1,000-bed hospital ship commissioned in 1986 to provide medical services to support U.S. disaster relief and humanitarian operations worldwide.  The USNS Mercy first docked in Palawan in 1987 to conduct a training and humanitarian cruise to the Philippines and to the South Pacific, treating over 63,000 patients alongside medical personnel from the Armed Forces of the Philippines (AFP).

“The impact of disaster emergencies transcends borders and requires comprehensive coordination among nations for an effective response,” said PP22 Mission Commander Capt. Hank Kim.  “I am confident that the planning and hard work that we have invested with our partners will have a long-lasting impact here in the Philippines.”

“Growing our collective capability for disaster response is an important aspect of this mission, which elevates our ability to respond to any hazard that may come our way,” U.S. Navy Capt. Jeffrey Feinberg remarked.

Puerto Princesa City Mayor Lucilo R. Bayron welcomed PP22 as “an amazing program that not only brings assistance and services, but more importantly, strengthens the bond between partner nations.”

This year’s Pacific Partnership military exercise is taking place in Palawan and includes military and civilian personnel from the Philippines and from six PP22 partner countries.  Together, they are leading several activities to promote interoperability among forces, strengthen the Philippines’ capacity for disaster preparedness and response, and work with local medical professionals to provide treatment for 7,000 patients and conduct more than 200 surgeries.

After the Philippines, the PP22 team will conduct missions throughout Oceania and the Western Pacific. 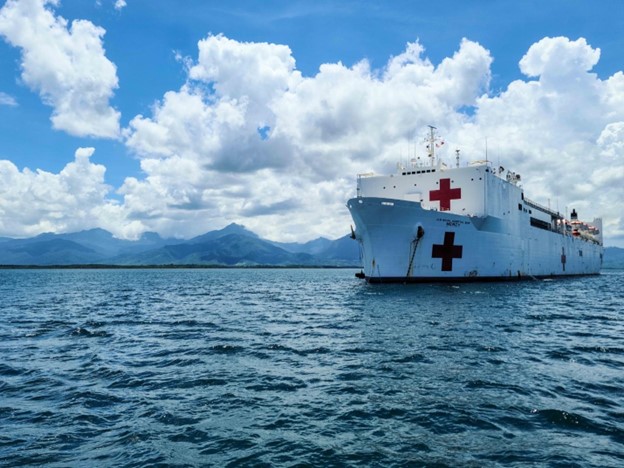 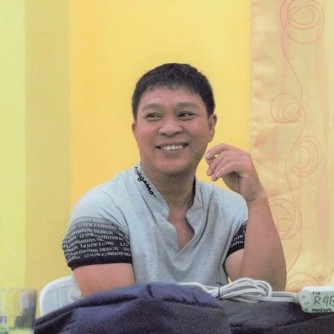