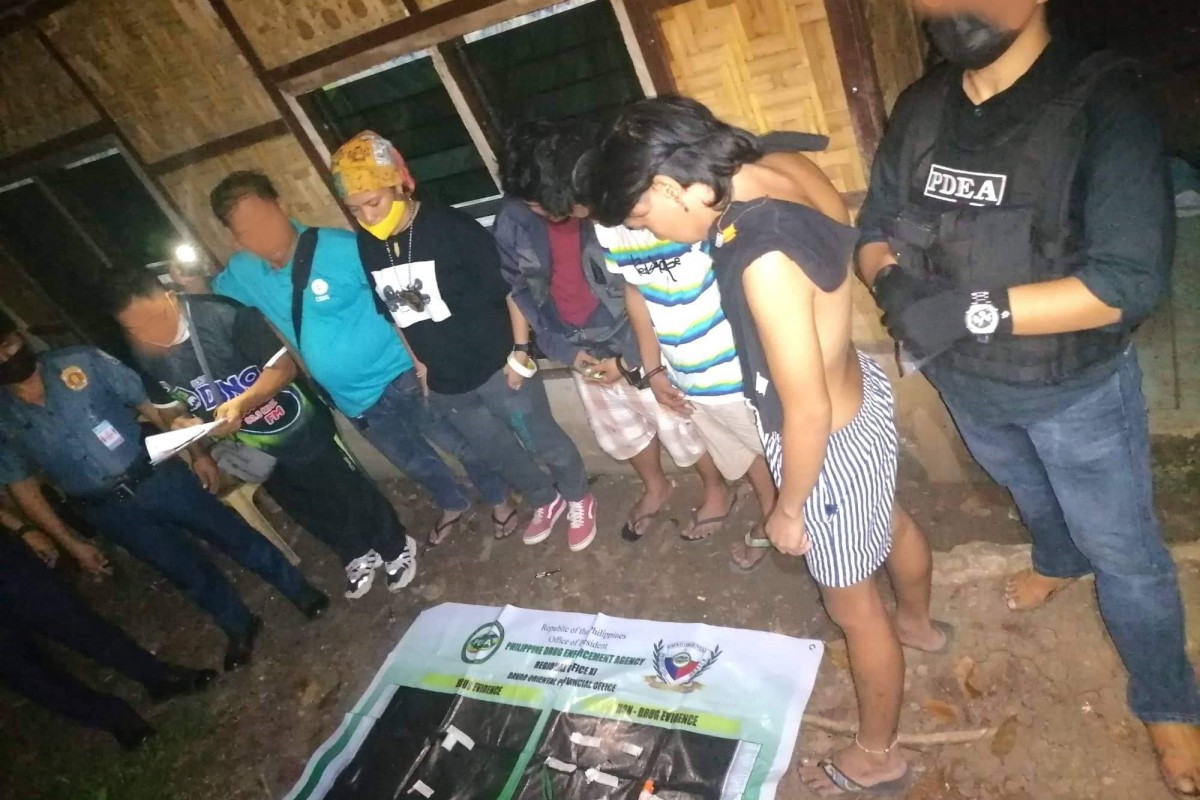 MATI CITY, Davao Oriental--- Another illegal drug den in the City of Mati was busted, suspects were arrested, and paraphernalia were confiscated during the recently held joint buy-bust operation  of  the police and drug investigation agents.

The subject of the buy-bust operation identified as Norman Gil Empuesto alias Bin, however managed to elude the arrest after sensing the operation, but his son and cohorts in the illegal drug activities were arrested.

Seized during the operation were one piece of small and one large heat-sealed transparent plastic sachets of suspected methamphetamine hydrochloride commonly known as “shabu’ weighing more or less 10 grams with a street value of Php. 150,000. Also confiscated were  assorted drug paraphernalia. 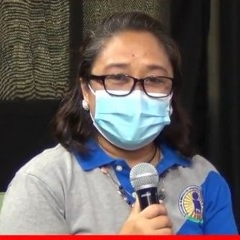