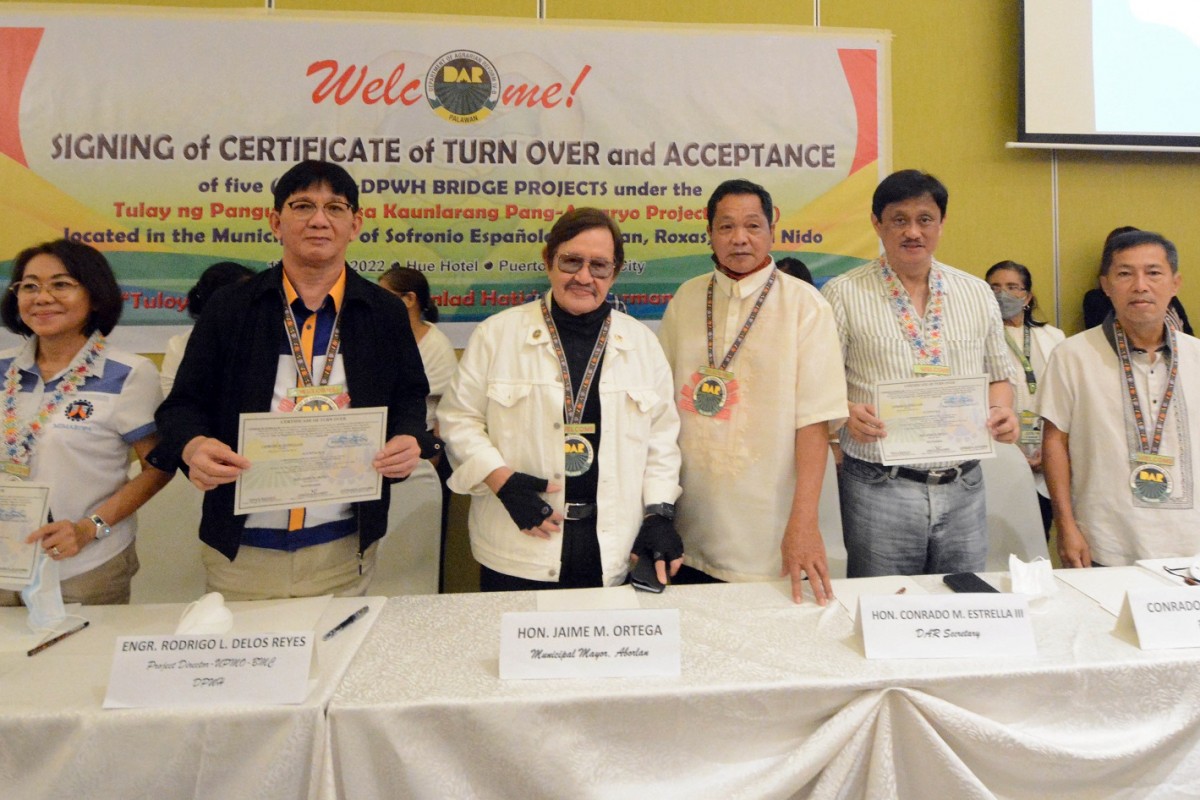 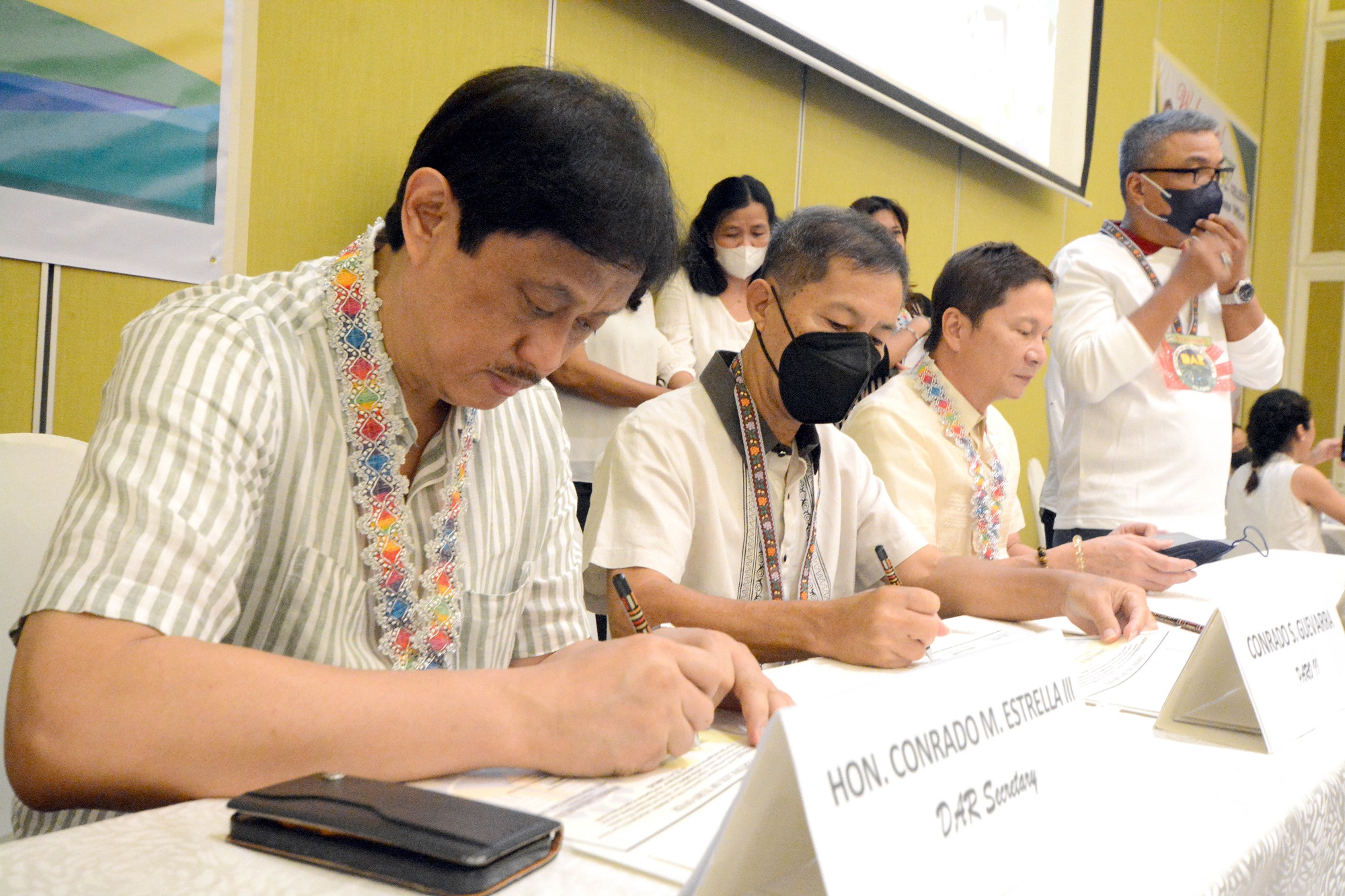 DAR Secretary Conrado Estrella III leads the signing of certificates and acceptance of bridge projects turned over to five towns of Palawan.
Delete

QUEZON CITY -- In an effort to boost the agricultural sector of Palawan, the Department of Agrarian Reform (DAR), on Wednesday, August 17, 2022, turned over Php59.98-million worth of bridges in its five (5) municipalities through the signing of certificates and acceptance of the said infrastructure facilities.

The infrastructure projects are seen to provide easier access and cheaper transportation costs to farmers in bringing their agricultural products to various trade centers and markets.

DAR Secretary Conrado Estrella III said his administration would not settle on the distribution of lands because he would also provide various support services to ensure the success of the department's endeavor of improving the quality of life in the countryside.

"First world countries have rich agriculture production and we will pool all our efforts to lift our agricultural sector," Estrella said.

The Secretary added that he would bring the government closer to the farmers to see and listen, first hand, to their needs in improving their economic lives.

Barangay Captain Ferdinand Dacilo, in his message, thanked the DAR for the bridge that they have received and added that they could now save time and money in bringing their products to various markets.

A signing of a memorandum of agreement on the Buhay sa Gulay Project also took place to promote the significance of urban farming and help contribute to the province’s food security. (DAR) 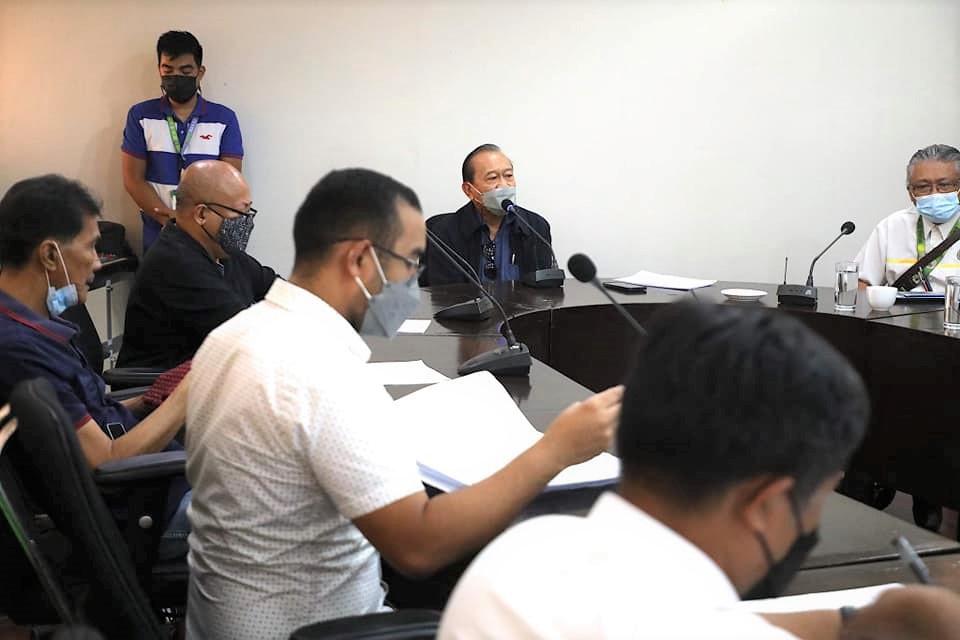 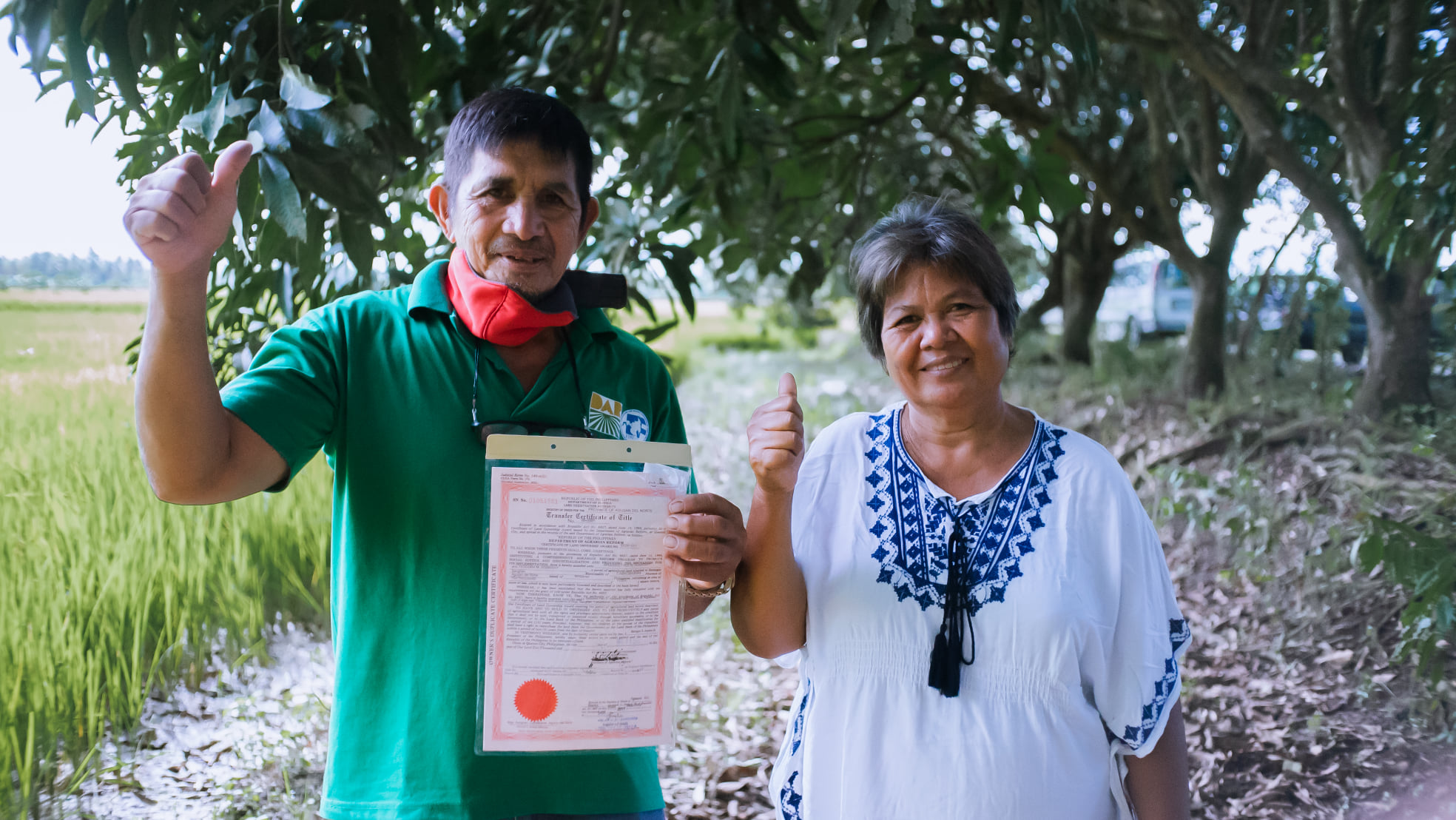 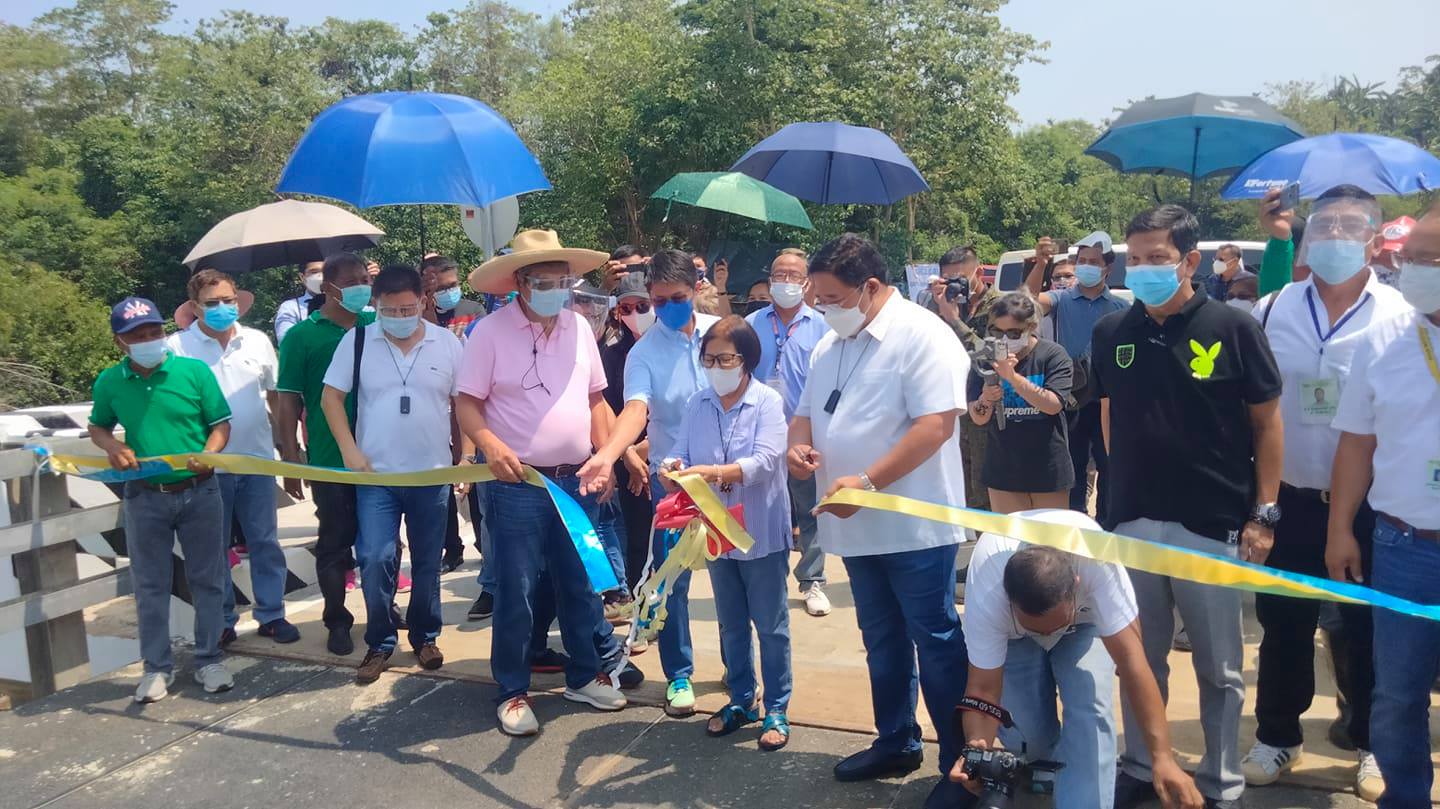