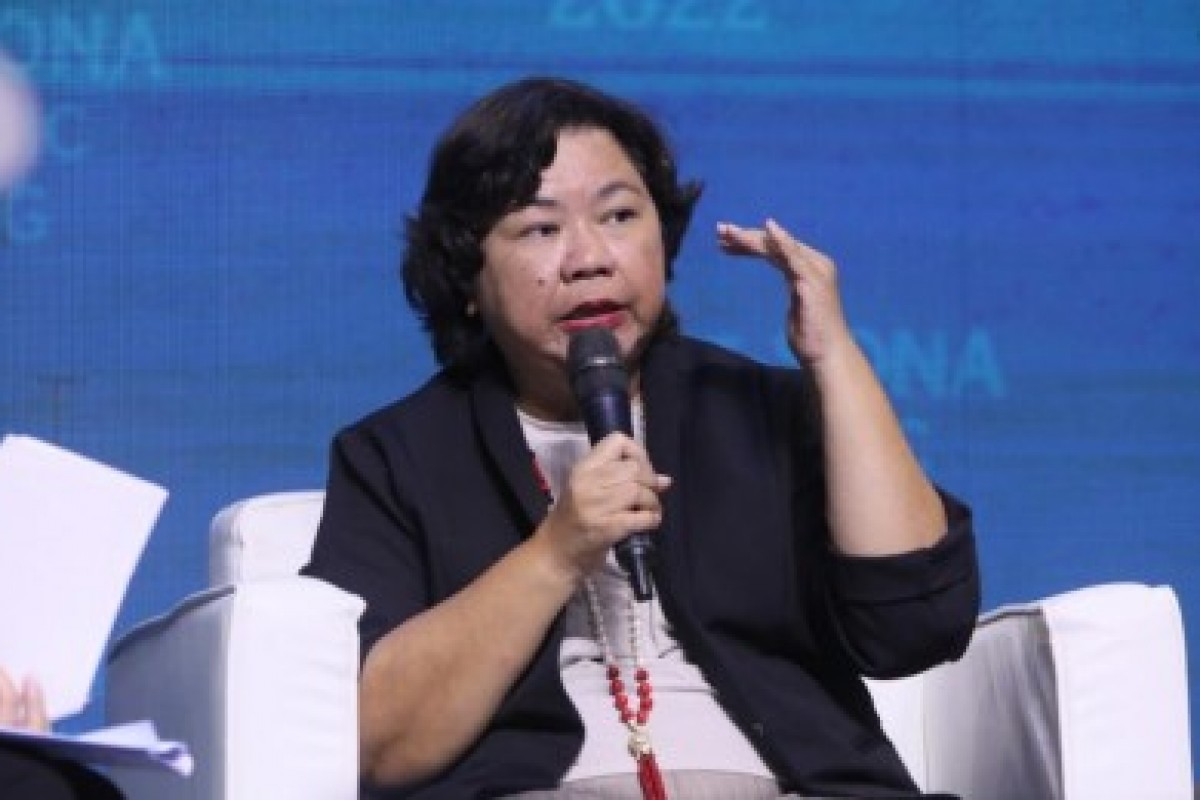 “Safeguarding the rights and welfare of our migrant workers is at the heart of the DMW’s programs, services, and agreements. We will always strive to do our best amid so many challenges in the world we live in,” Ople said.

At the same time, Ople said the DMW will be guided by the objectives contained in the United Nations (UN) Global Compact on Safe, Orderly and Regular Migration in negotiating bilateral labor agreements with other countries.

This will ensure a rights-based approach in the deployment of Filipino workers overseas, she said.

Performance review and assessment of licensed recruitment agencies and their foreign counterparts based on deployment numbers and the capacity to monitor and act on welfare cases;

Issuance of country-specific employment contracts taking into account prevailing labor laws and migration policies as well as contents of bilateral labor agreements, if any, with labor-destination countries;

Strict department guidelines to ensure that only qualified and fully trained domestic workers are deployed abroad;

Mandatory viewing by all new employers of a video on OFW rights and welfare, before any employment contracts are signed;

Review and crafting of new verification guidelines by POLO to address gaps in the system and strengthening protection mechanisms for OFWs.

Ople said the department would also start publishing the identities of foreign employers and recruitment agencies, both local and foreign, that have been blacklisted due to recruitment and labor violations, including severe exploitation and abuse of OFWs.

Ople said one specific challenge is the trafficking of migrant workers from a second origin country to the next.

The DMW Secretary noted that OFWs in other countries, such as the United Arab Emirates, are being illegally recruited by Filipinos and other foreign agents to work in a third country, such as Syria, Iraq, Lebanon and even countries in Europe, namely, Poland, Hungary, and Romania.

“We also appeal to our kababayans to be more discerning about such bogus offers, and to report illegal recruiters and human traffickers to the DMW,” Ople said.

In pushing for a rights-based approach to bilateral talks with host countries, Ople said the UN General Assembly adopted its first-ever Global Compact on Migration “to emphasize cooperation among member states in protecting migrants, including all foreign workers.”

“Even countries where the sponsorship or ‘Kafala system’ is in place have signed this UN document, signifying their support to sound migration governance and humane treatment of migrant workers, including those in vulnerable occupations such as domestic work,” Ople said.

As an example, she cited the Kingdom of Saudi Arabia’s public expression of support for the UN Global Compact on Safe, Orderly and Regular Migration, which declares that the protection of migrants and migrant workers is a shared responsibility among States.

Over 150 countries voted in favor of the UN Global Compact on Migration with the exceptions of 5 countries that voted against, namely the Czech Republic, Hungary, Israel, Poland, and the United States. (DMW) 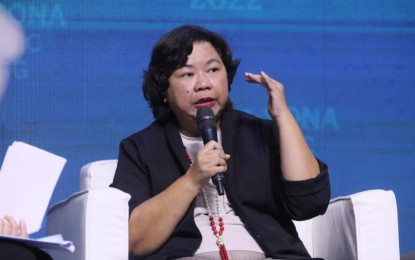 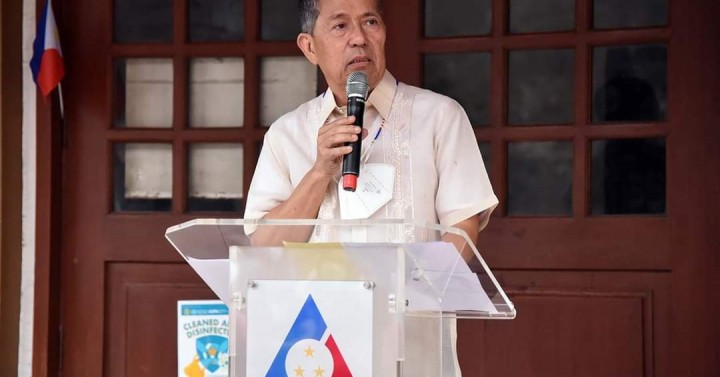 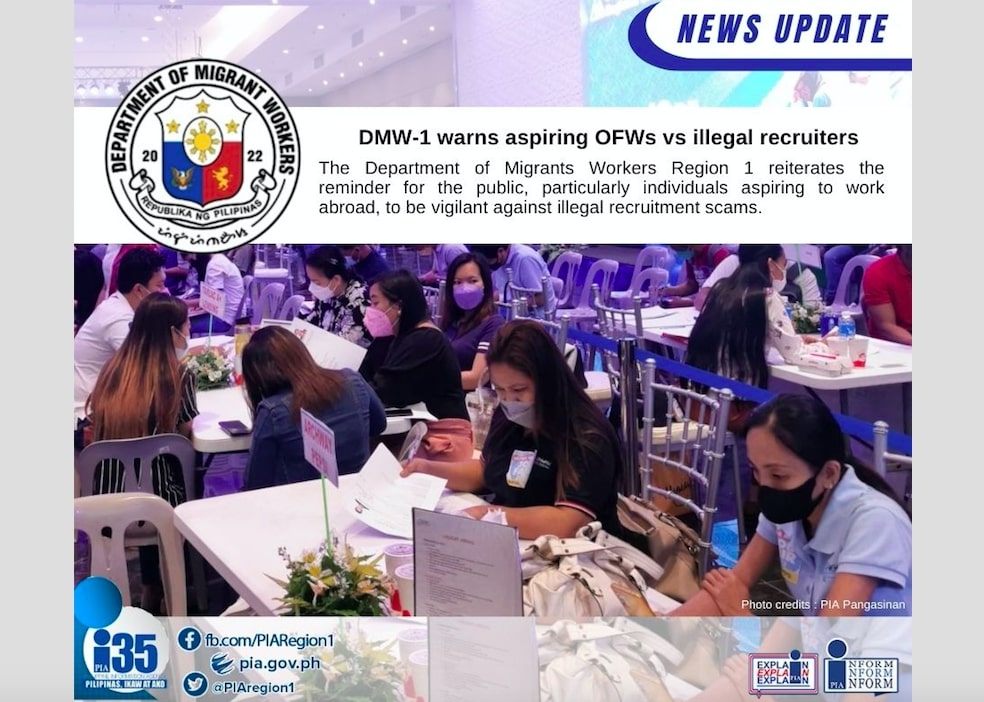