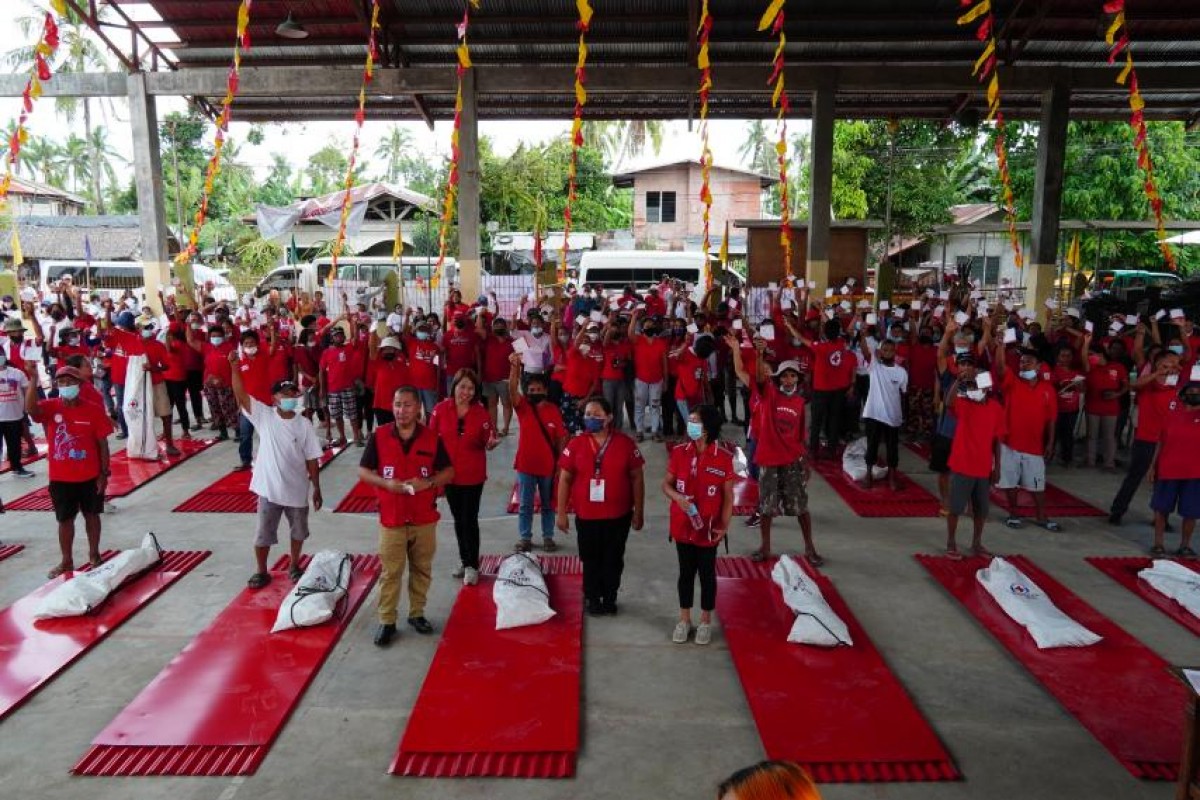 MANDALUYONG CITY -- Philippine Red Cross (PRC) Chairman and CEO Richard J. Gordon reports that from December 2021 to September 2022, the PRC have distributed more than Php455 million in humanitarian and development aid to Visayas and Mindanao.

The figure represents only the cost of the humanitarian organization’s TY Odette response, TD Agaton response, and Peace and Development Project in the Bangsamoro Autonomous Region in Muslim Mindanao (PDBARMM). It does not include PRC’s other response operations and development projects in Visayas and Mindanao, such as Covid-19 response.

In partnership with the International Federation of Red Cross and Red Crescent Societies (IFRC), the German Red Cross, the Spanish Red Cross, and European Union, PRC kicked off on August 24, its response, recovery, and development project distribution activities that will last until the third week of September.

On Wednesday, the PRC provided cash and emergency shelter assistance to more than 400 families affected by Typhoon Odette in San Francisco and Pintuyan towns in Southern Leyte. Each family received Php5,000.00, CGI (corrugated galvanized iron) sheets, and shelter tool kits. The humanitarian aid distribution makes a total of more than 6,000 Odette-affected families in Southern Leyte who have received cash and emergency shelter assistance from the PRC since the typhoon made landfall on December 16, 2021.

Earlier in the year, in March 2022, PRC granted cash assistance to 491 families in Hilongos.

In his message to the people of Southern Leyte, via Zoom, Gordon explained that other countries help the Philippines because the PRC also helps them. He added that the Filipinos have dignity and they receive help not because they are pitiful, but because they help themselves.

PRC’s volunteers and staff then proceeded to Baybay City and provided cash assistance to 587 families severely affected by Tropical Depression Agaton, which caused heavy flooding and landslides in Baybay in April this year.

IFRC’s Head of Delegation in the Philippines, Alberto Bocanegra, praised the PRC via Zoom for its response to people affected by Odette and Agaton. “We are super proud of the work of the Philippine Red Cross, one of the most prominent National Societies worldwide — and of course the leadership of Chairman Gordon and Secretary General Elizabeth Zavalla,” he said. 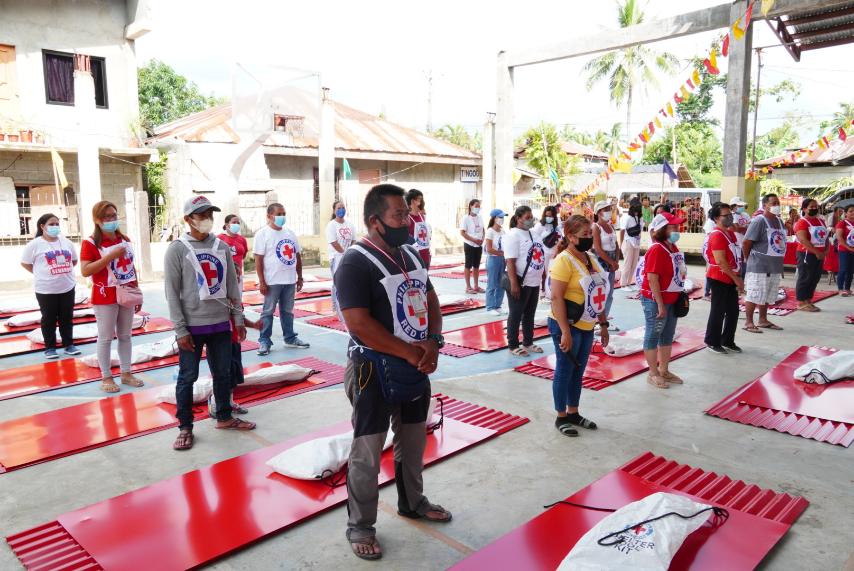 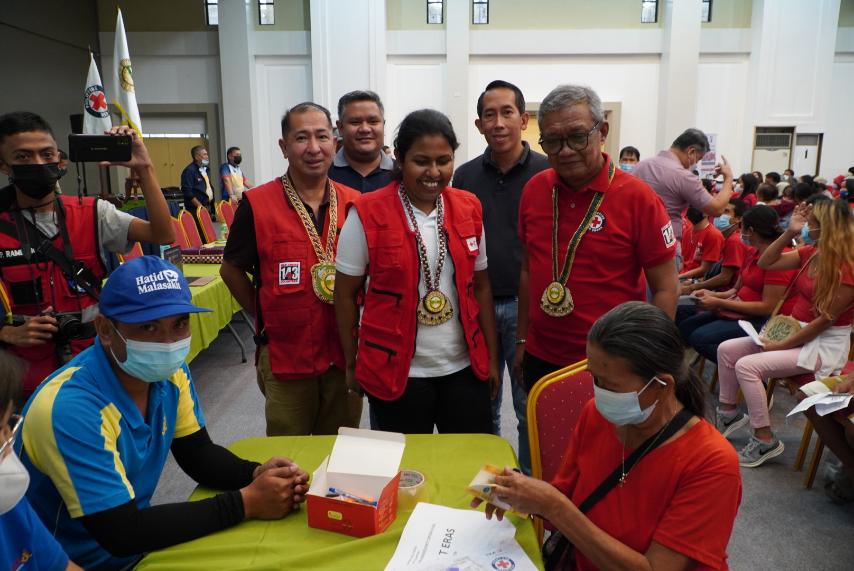 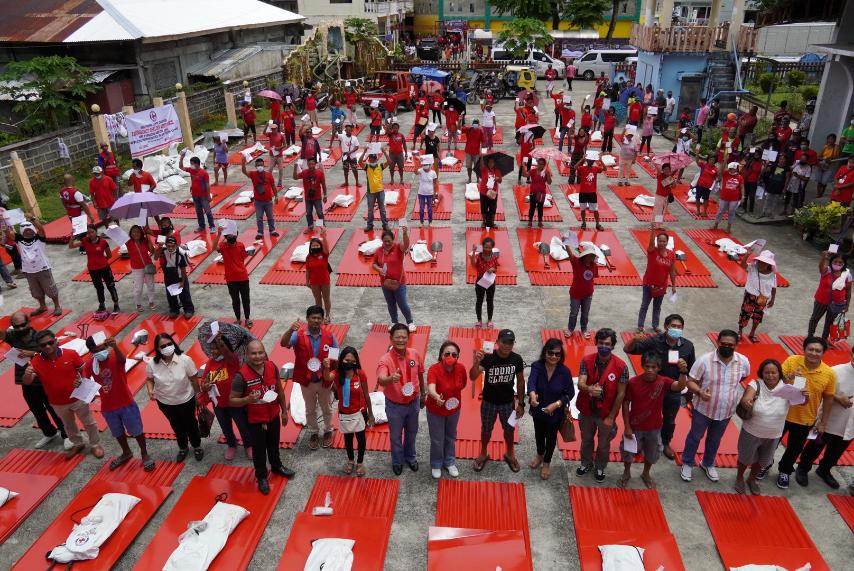 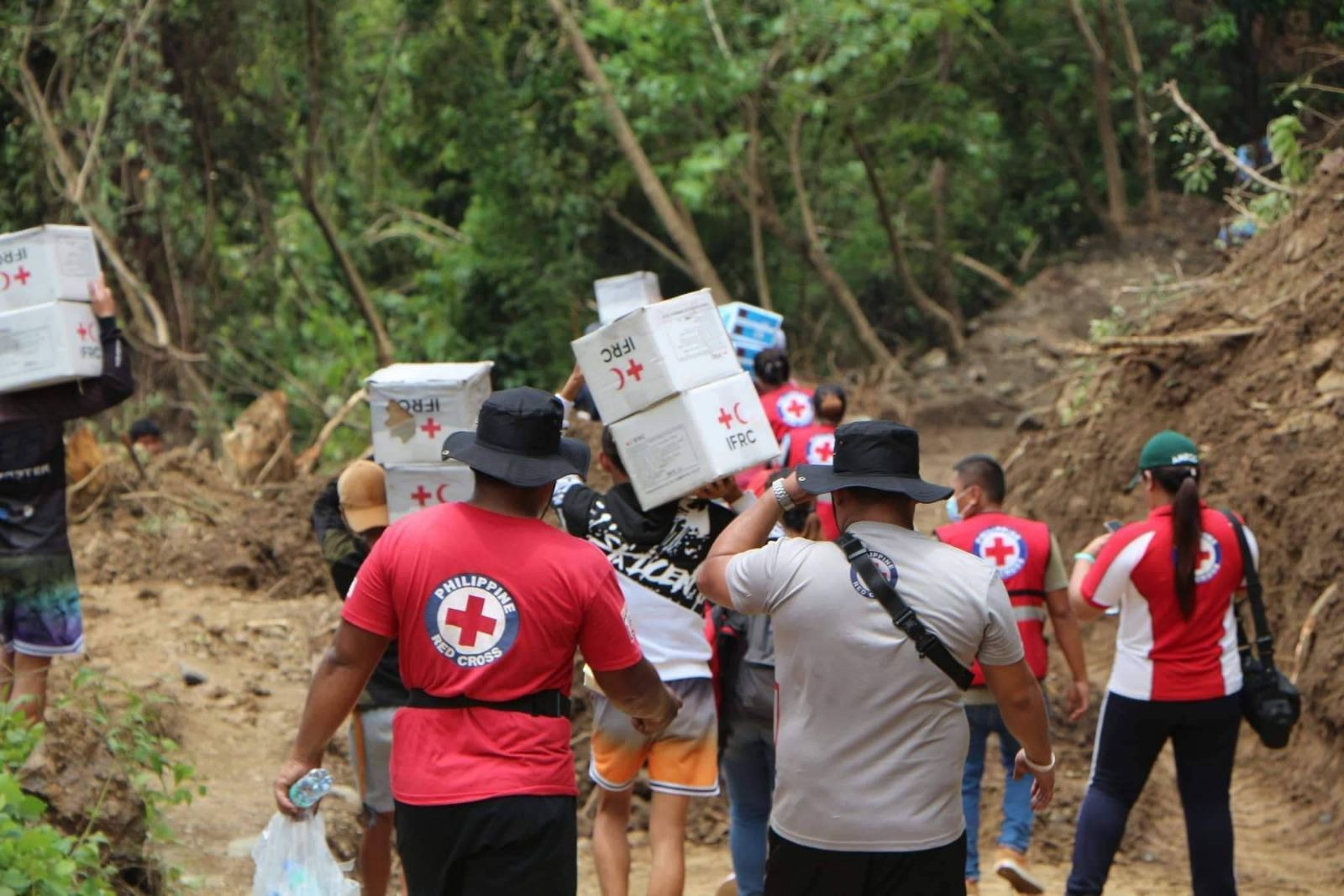 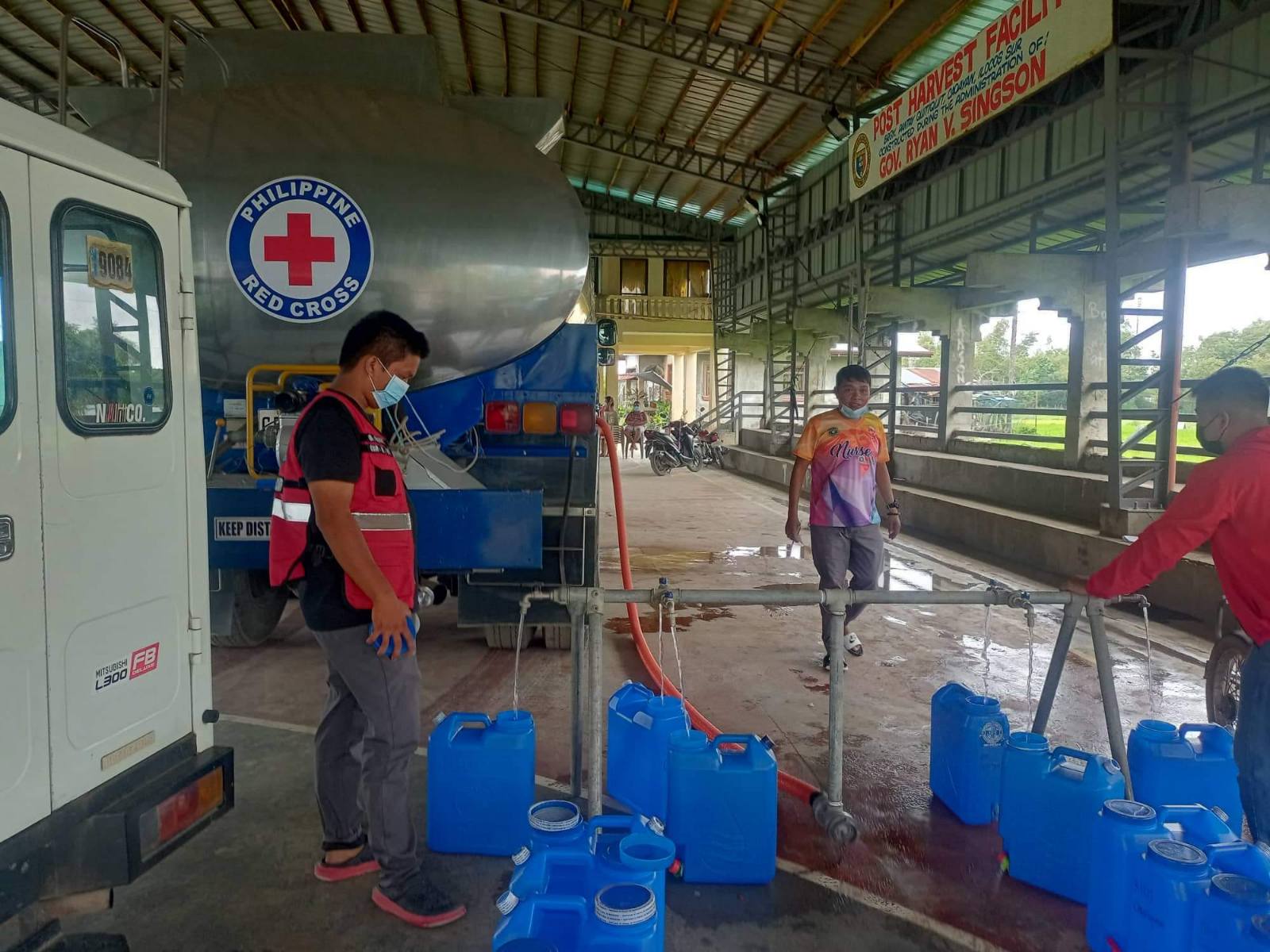