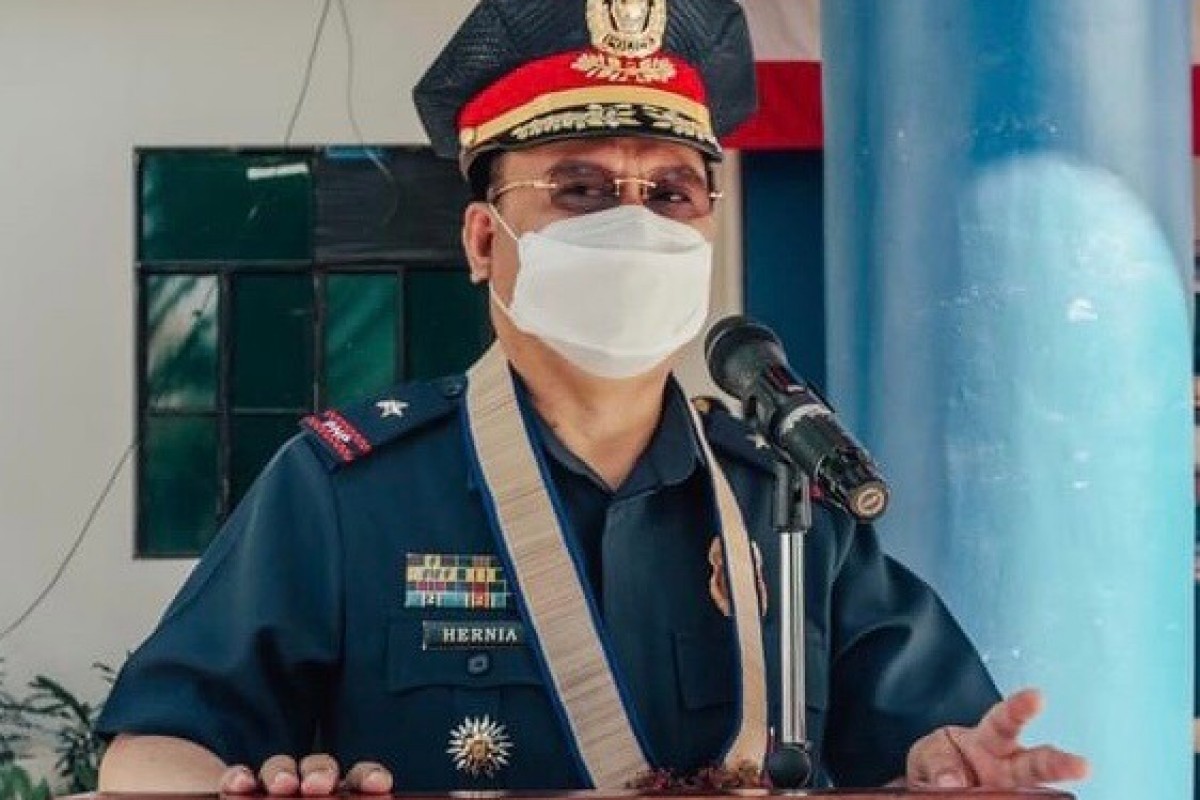 CALAPAN CITY, Oriental Mindoro (PRO MIMAROPA) -- The Police Regional Office MIMAROPA, under the leadership of PBGEN Sidney Sulta Hernia, recorded a total of 3,219 incidents during the first eight months, January 1–August 31, 2022 compared to 3,631 in the same period last year, a 11.35% decline in the crime volume based on the Regional Investigation and Detective Management Division’s report.

For the eight focus crimes (murder, homicide, physical injuries, rape, theft, robbery, carnapping, and motornapping), 514 incidents were recorded in the said period compared to 569 of the previous year, a difference of 67 or equivalent to 11.77 % of the total volume.

The Mimaropa top cop said that the crime drop was a result of the strong partnership between our police and community for their constant support for the anti-criminality campaigns of the PNP.

“This only manifests that public support is an indispensable component in the success of community policing”, PBGen Hernia said.

“Under our Chief, PNP’s MKK=K peace and security framework reinforced by the KASIMBAYANAN program, I have directed all PNP units in the region to build stronger ties with the community, including religious sector, NGOs, and other stakeholders to win the war against all forms of criminality “, PBGen Hernia assured. (PR)