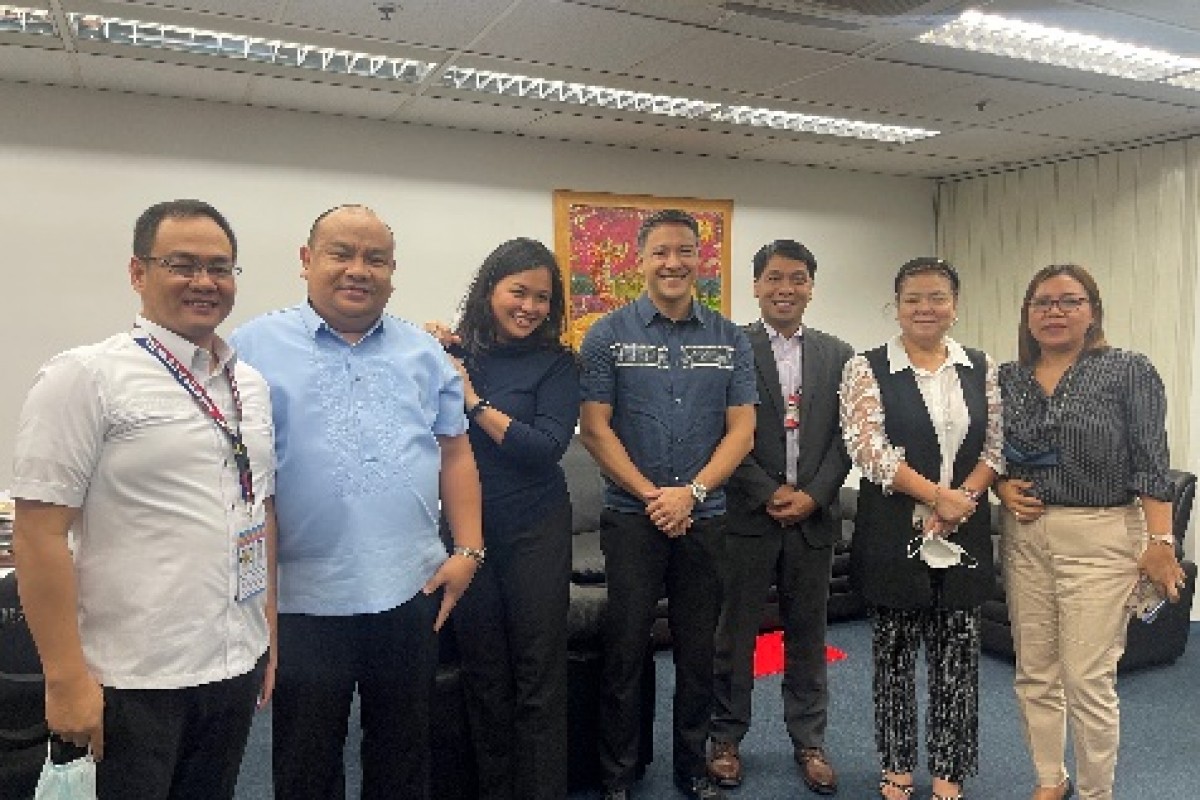 Discussed during the meeting were the current procedures being observed by the BIR and BOC in the conduct of random field and confirmatory testing on petroleum products mandated under Section 148-A of the National Internal Revenue Code, as amended by RA No. 10963 (TRAIN Law).

The roles and responsibilities of the BIR and BOC in the implementation of the said Program were also tackled and clarified to further strengthen the coordination between the two agencies in the conduct of said confirmatory testing on petroleum products.

The Plans and Programs of the current tax administration, under the leadership of Finance Secretary Benjamin E. Diokno, were also discussed to make the Fuel Marking Program more effective in curbing oil smuggling and Excise Tax misdeclaration.

The DOF-BIR-BOC Joint Circular No. 001-2021 issued on February 1, 2021 prescribed the implementing guidelines for field testing under the Fuel Marking Program pursuant to RA No. 10963. The implementation of the Program since then played a significant role in the improvement of collections from Excise Tax on petroleum products. 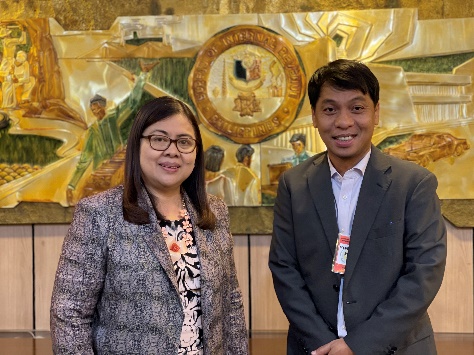 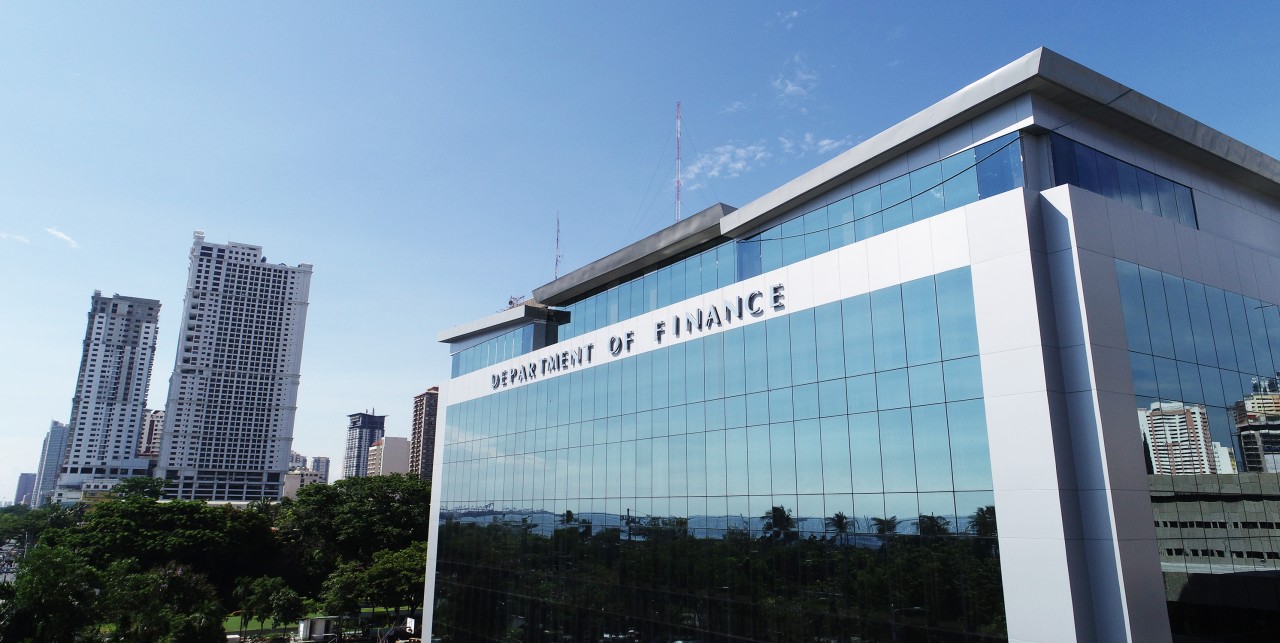 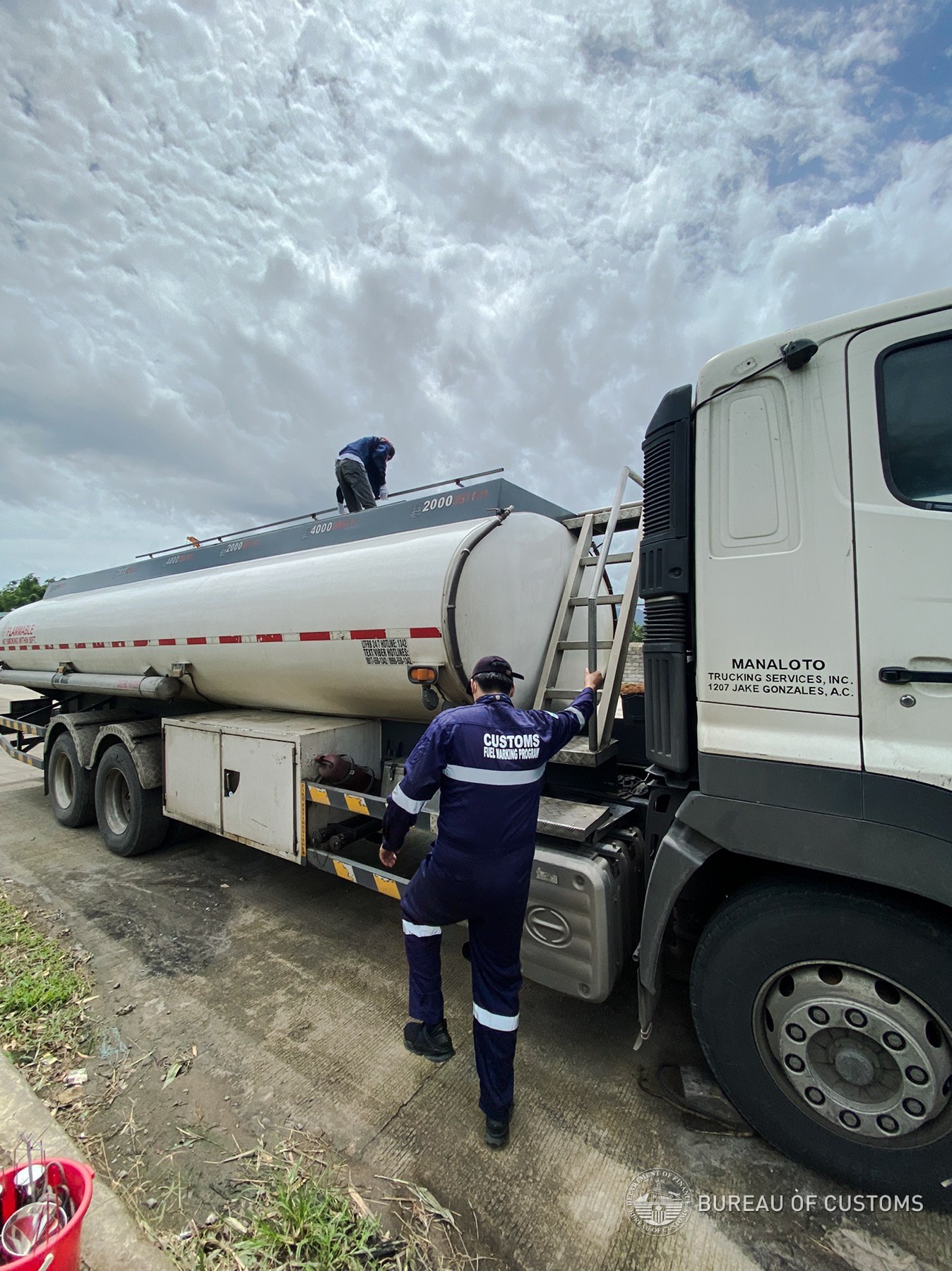 BOC Port of Limay and Sub-Port of Mariveles marks 10.6B Liters under the Fuel Marking Program 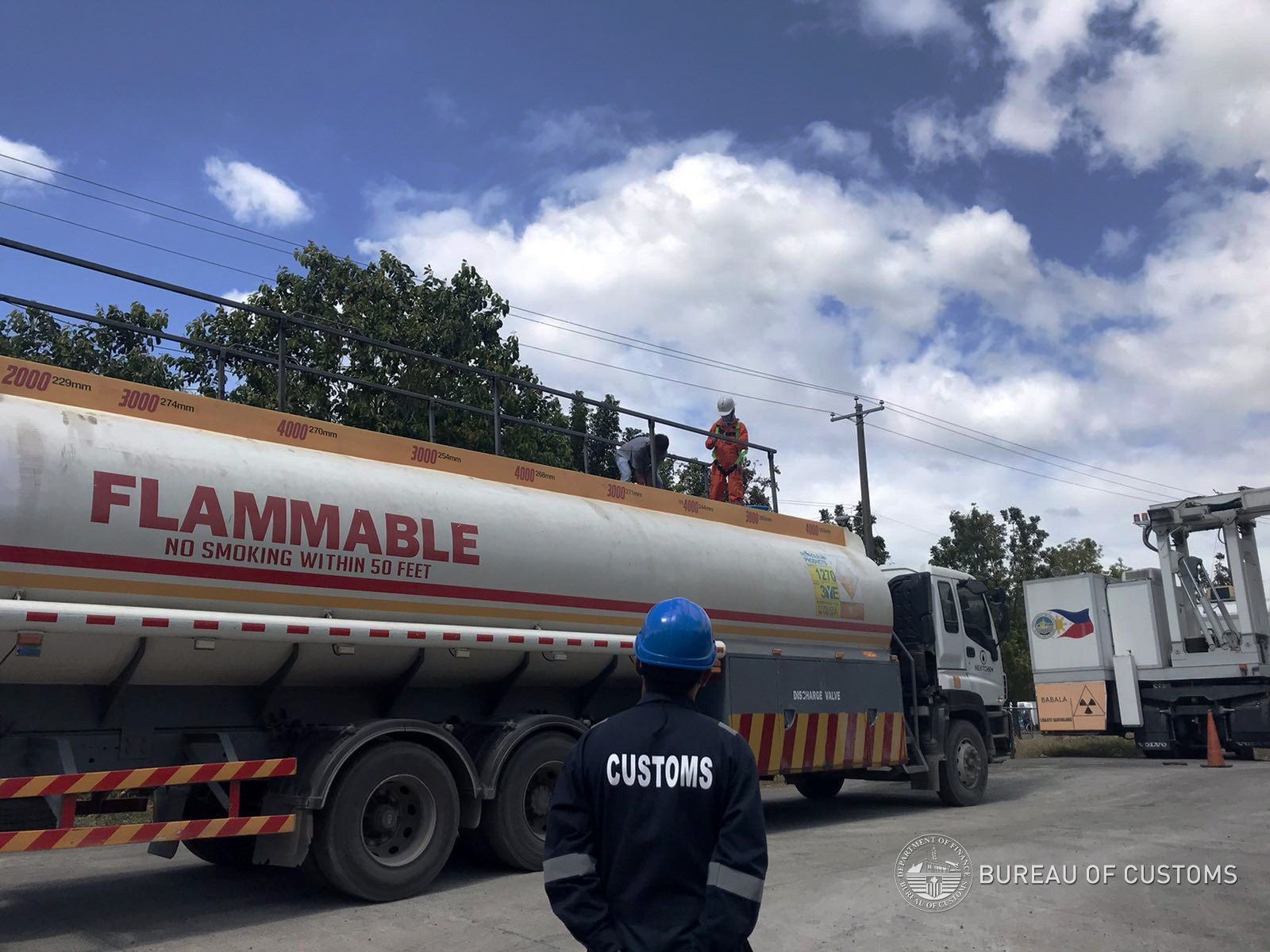 BOC marks 4.16B liters for Q2 under the Fuel Marking Program