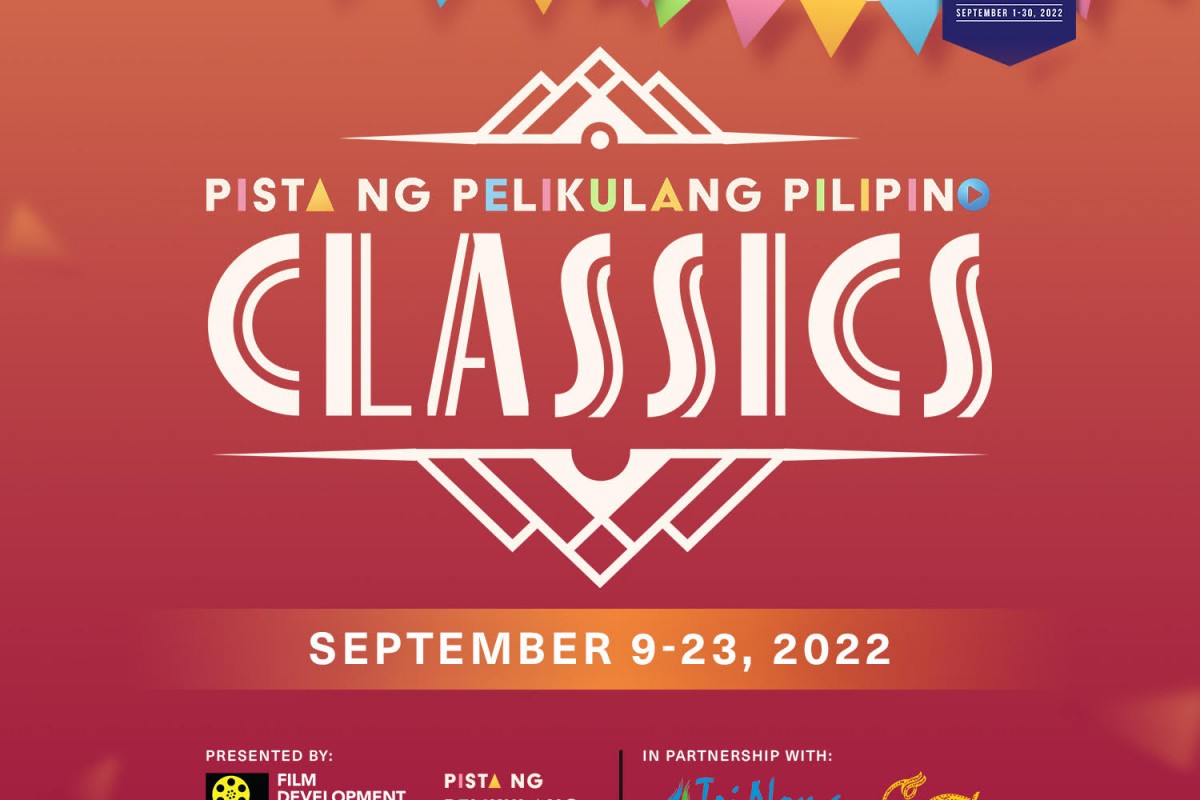 QUEZON CITY- The Film Development Council of the Philippines (FDCP) flagship film festival, Pista ng Pelikulang Pilipino (PPP), returns to the big screen this year featuring award-winning classic films of the new National Artists for Film and Broadcast Arts. The films will be screened for free in TriNoma Cinema in Quezon City and in all Cinematheques Centres nationwide (Manila, Iloilo, Negros, Davao, and Nabunturan) from September 9 to 23.

In line with the month-long celebration of Philippine Film Industry Month this September which aims to recognize the invaluable achievements of all the stakeholders and sectors of the industry, this year’s PPP Classics section consists of films of the three new National Artists for Film: actress Nora Aunor, screenwriter Ricky Lee, and late director Marilou Diaz-Abaya.

Feature films Brutal and Karnal from the “trilogy” of multi-awarded director Marilou Diaz-Abaya will have their public screening on September 15. Diaz-Abaya bagged the MMFF Best Director award for her film Brutal in 1980 and the MMFF Best Picture prize for Karnal in 1983.

The annual PPP will also be returning to offer fresh perspectives from the youth and the regions, featuring the finalists from Sine Kabataan Short Film Lab and Festival and Sine Isla: LuzViMinda Short Film Competition. PPP Classics will be screened together with the Sine Kabataan and Sine Isla short films starting September 17 to 24 in all Cinematheques Centres (Manila, Iloilo, Davao, Negros and Nabunturan).