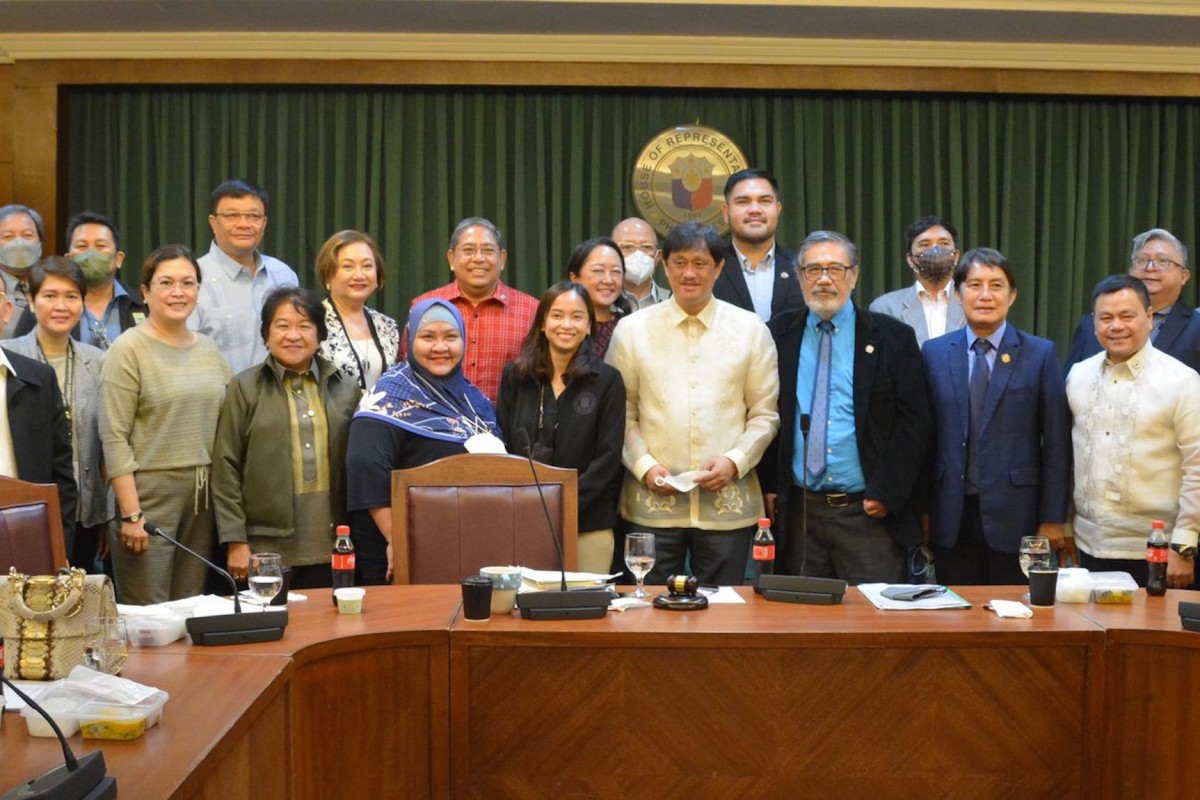 The DAR officials were led by Secretary Conrado Estrella III (in barong Tagalog) and the committee on agrarian reform was led by Rep. Solomon Chungalao (in blue suit).
Delete

QUEZON CITY—Members of the House Committee on Agrarian Reform recently met to fast-track the passage of six (6) House Bills (HB) approved in the 18th congress.

Department of Agrarian Reform (DAR) Secretary Conrado Estrella III said that the DAR will provide safety nets against losses to adverse weather conditions, as he thanked the lawmakers for the bills they have authored for the benefit and welfare of the farmers.

“I thank all of you for making the effort and finding ways to uplift the economic lives of the farmers. It is so wonderful to know that all the bills authored coincide with the President’s goal of unburdening the farmers of financial problems and getting them out of extreme poverty. With all of you on our side, and working together, this endeavor is not impossible,” Estrella said.

Also included in the discussion is a bill that will restructure and condone unpaid interests, penalties, and surcharges on loans secured by farmers, fisherfolks, and ARBs from the DAR, Department of Agriculture (DA), People’s Credit and Finance Corporation, Cooperative Development Authority, National Food Authority, and Quedan and Rural Credit Guarantee Corporation authored by Rep. Felimon Espares under HB 1879.

The transfer of the Provincial Agrarian Reform Office of Lanao del Norte from Iligan City to the Municipality of Tubod, Lanao del Norte is being pushed as authored by Rep. Mohamad Khalid Dimaporo under HB 1863.

Estrella said the department will work with Rep. Dimaporo to speed up the relocation of the DAR provincial office.

“We will help you in this undertaking and we will see to it that government service will continue and will not be hampered by the relocation,” Estrella said. 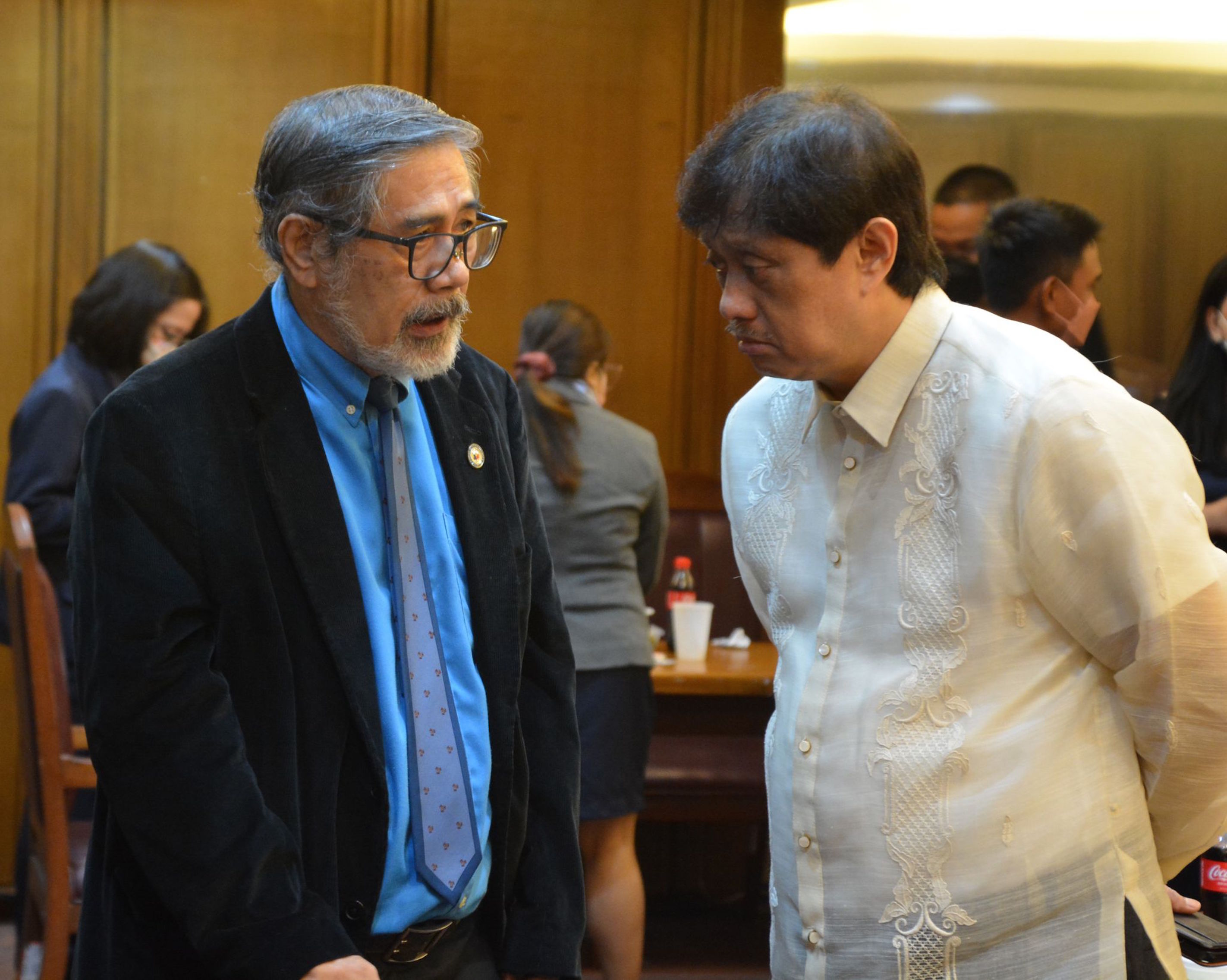 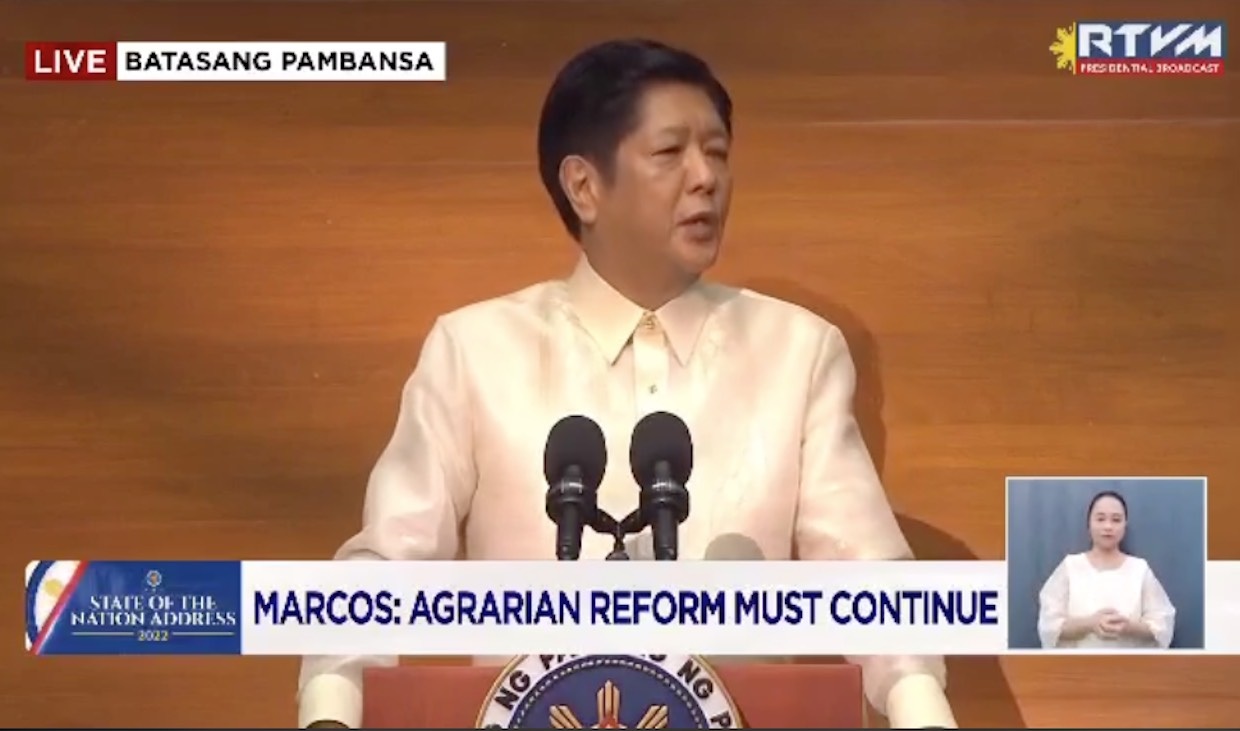