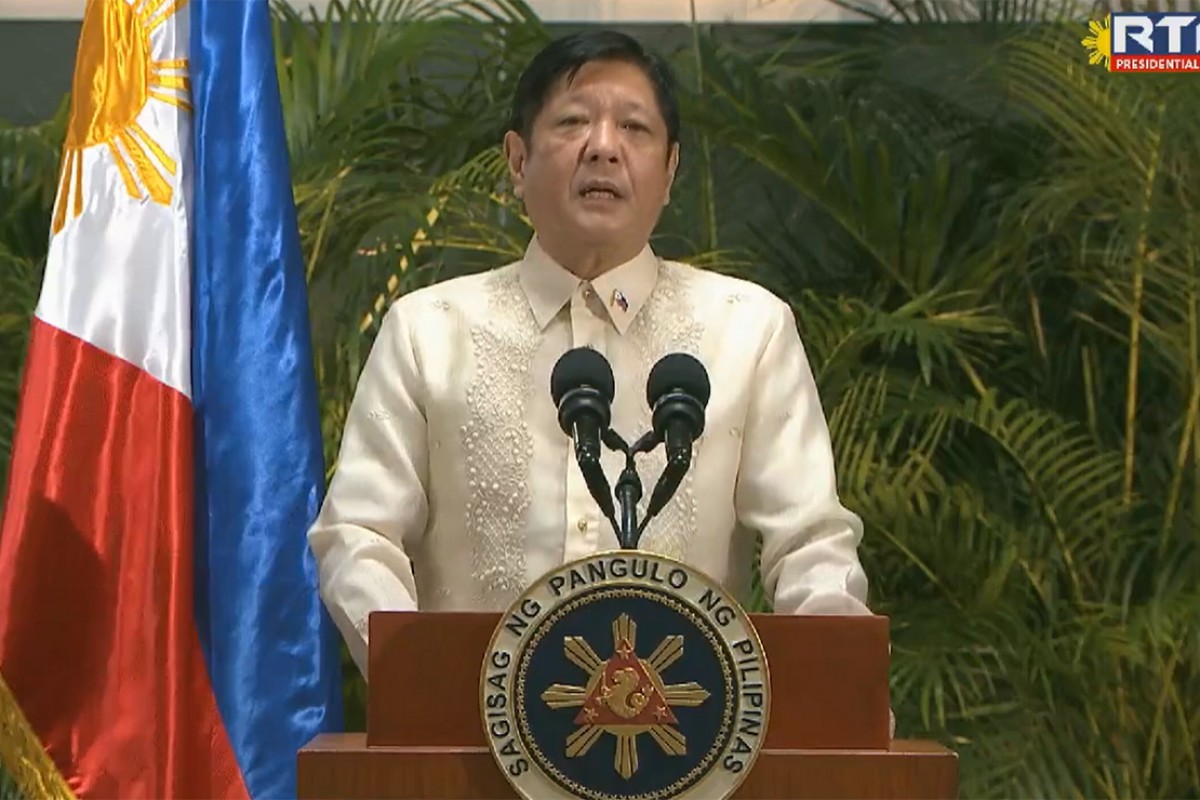 Marcos bared the gains Wednesday during his arrival message at the Ninoy Aquino International Airport.

According to the President, he also witnessed the signing of several Letters of Intent and MOUs from 22 Indonesian and Singaporean investors.

Describing his inaugural state visits to the country’s important Southeast Asian neighbors, the President said the trip was “fruitful and engaging.”

“We renewed our commitment to stronger bilateral cooperation as fellow ASEAN members and as members of ASEAN and members of — two of the largest maritime nations in the world. We look forward to celebrating our Diamond Jubilee or 75 years of official diplomatic friendship in 2024,” he said.

The delimitation of the two nations’ maritime boundaries and importation of Indonesian fertilizer and coal were also discussed, he said.

According to him, his visits also offered an opportunity to exchange views with the leaders of Indonesia and Singapore on important regional and global issues that affect regional security.

In Indonesia, the President witnessed the signing of agreements aimed at broadening and deepening ties in all facets of cooperation – from defense and security to creative economy and even to culture.

Joint activities for the next five years were also agreed, as foreign ministers signed the Philippines-Indonesia Plan of Action for 2022-2027.

This lays out the priorities and concrete ways forward for bilateral cooperation.

In Singapore, Marcos and Prime Minister Lee witnessed the signing and exchange of agreements on counterterrorism, personal data protection, digital cooperation, water resource management, and investment, which are seen to contribute toward development and prosperity.

With his economic team, Marcos met the business sector and investors from Indonesia and Singapore and encouraged them to put their investments in the Philippines.

Indonesia and Singapore are the country’s key trade and investment partners.

More notably, Singapore is the Philippines’ top trading partner in the ASEAN and 6th worldwide, and also the top source of approved investments last year.

The President also met with the members of the Filipino community during his visit to Indonesia and Singapore, recognizing their contributions to the Philippine economy and nation-building. (PND) 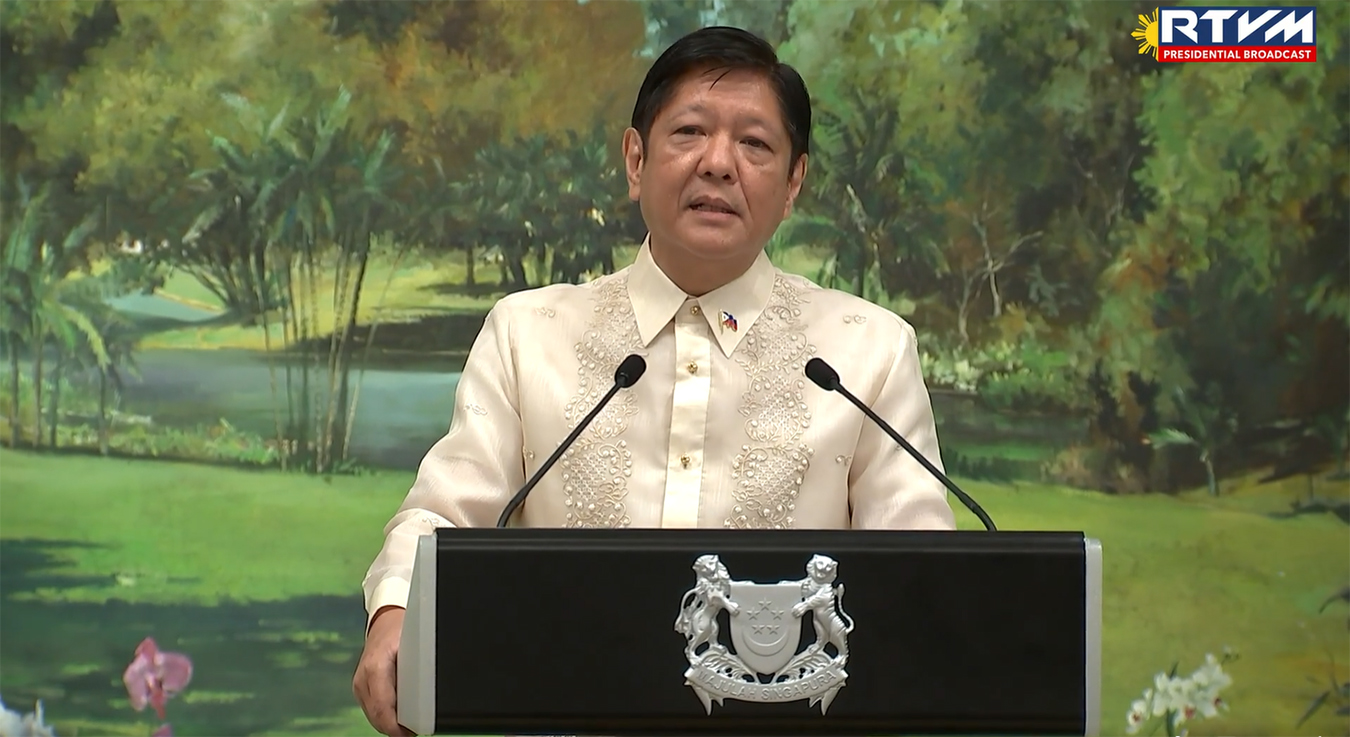 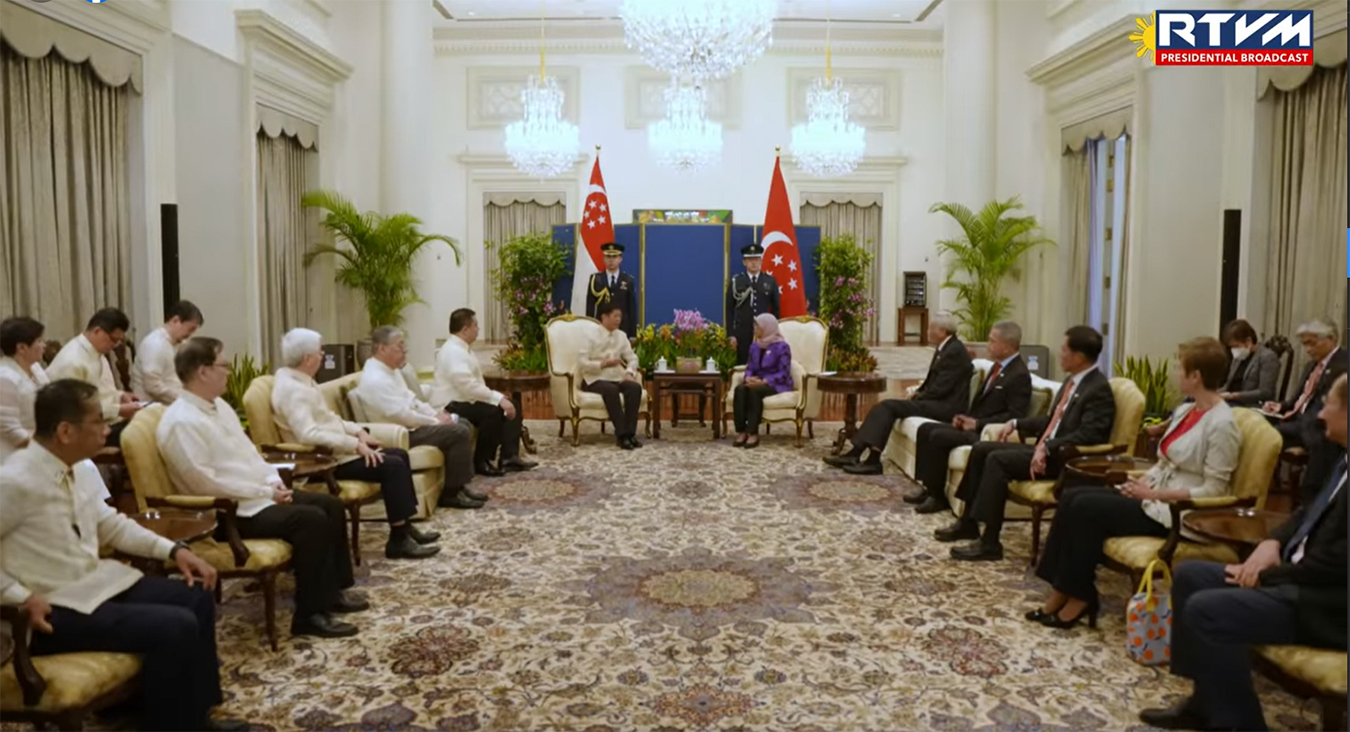 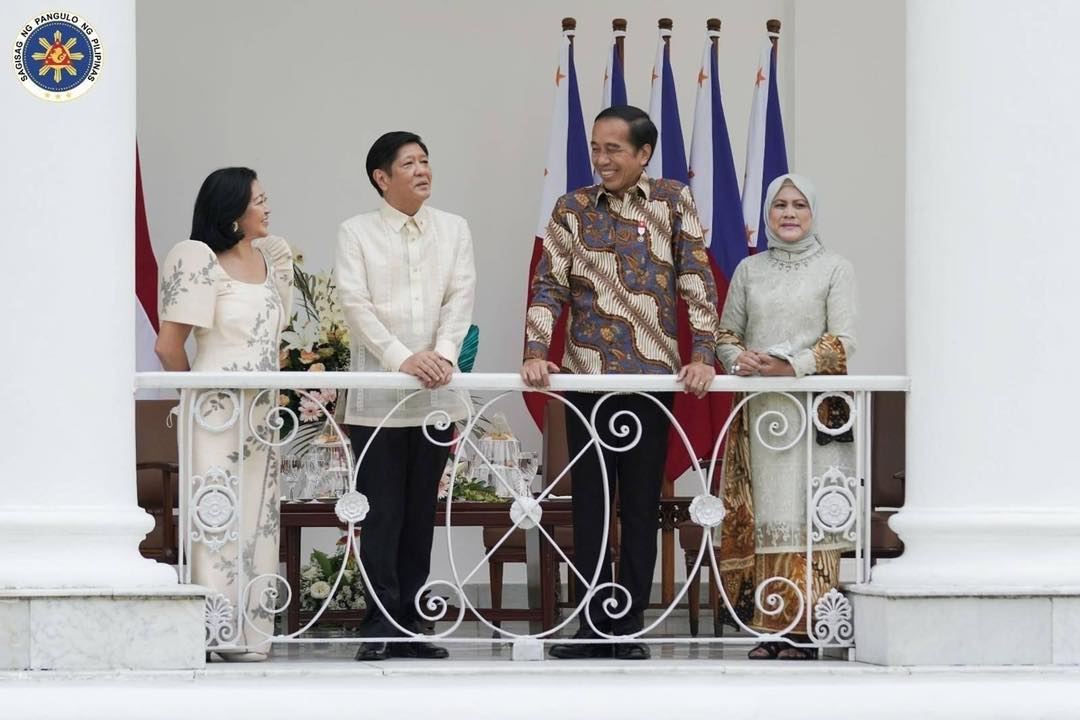 PBBM off to Singapore after very productive state visit to Indonesia