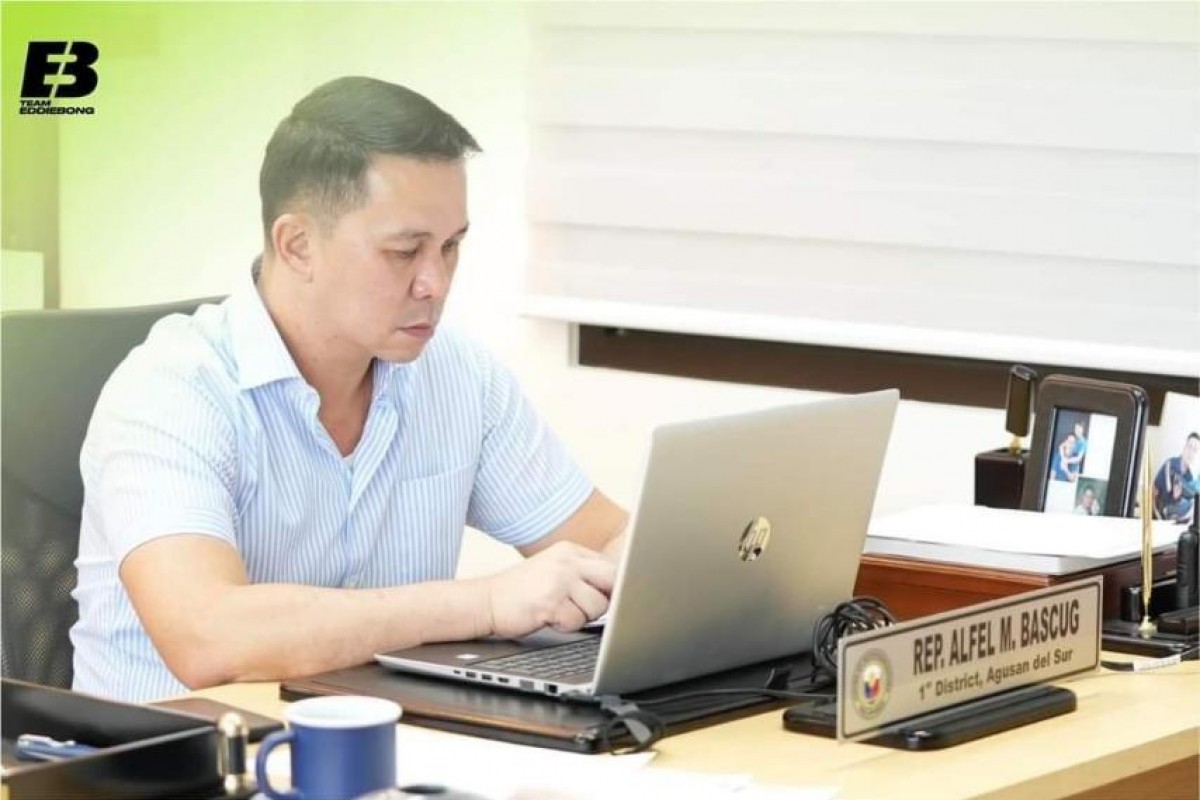 PROSPERIDAD, Agusan del Sur -- The House Committee on Aquaculture and Fisheries finally approved House Bill No. 760 (HB760) otherwise known as an “Act of Establishing Freshwater Fish Hatchery in the Municipality of Talacogon, Agusan del Sur”, which was filed by Representative Alfel Bascug of the First District and Representative Adolph Edward Plaza of the Second District of Agusan del Sur on July 1, 2022, pending with the Committee on Aquaculture and Fisheries since July 27, 2022, in support to the previous Bill filed by Rep. Bascug.

It can be recalled that on August 27, 2020, the House Committee on Aquaculture and Fisheries Resources has also approved HB 6428 otherwise known as “Act Establishing Freshwater Aquaculture Center” in the Municipality of Talacogon and appropriate funds were also provided.

Rep. Bascug expressed his gratitude by thanking the chairperson of the House Committee on Aquaculture and Fisheries, saying he is pleased to announce that the budget has already been made available by the Bureau of Fisheries and Aquatic Resources (BFAR) and the technical staff has already visited the site in Agusan del Sur. Because of this, Rep. Bascug added the province is a step closer to achieving its goal of establishing a hatchery that would really boost the aquaculture industry in Agusan del Sur.

Rep. Bascug also thanked the strong support of Senator Cynthia Villar through her filing of Senate Bill No. (SBN) 122 supporting the establishment of a hatchery in the Municipality of Talacogon.

“Soon, because of our efforts of establishing more hatchery in our province, we will reap the fruits of our vision and enjoy our gains,” said Rep. Bascug. (David M. Suyao, PPIO-Agusan del Sur/PIA-Agusan del Sur)