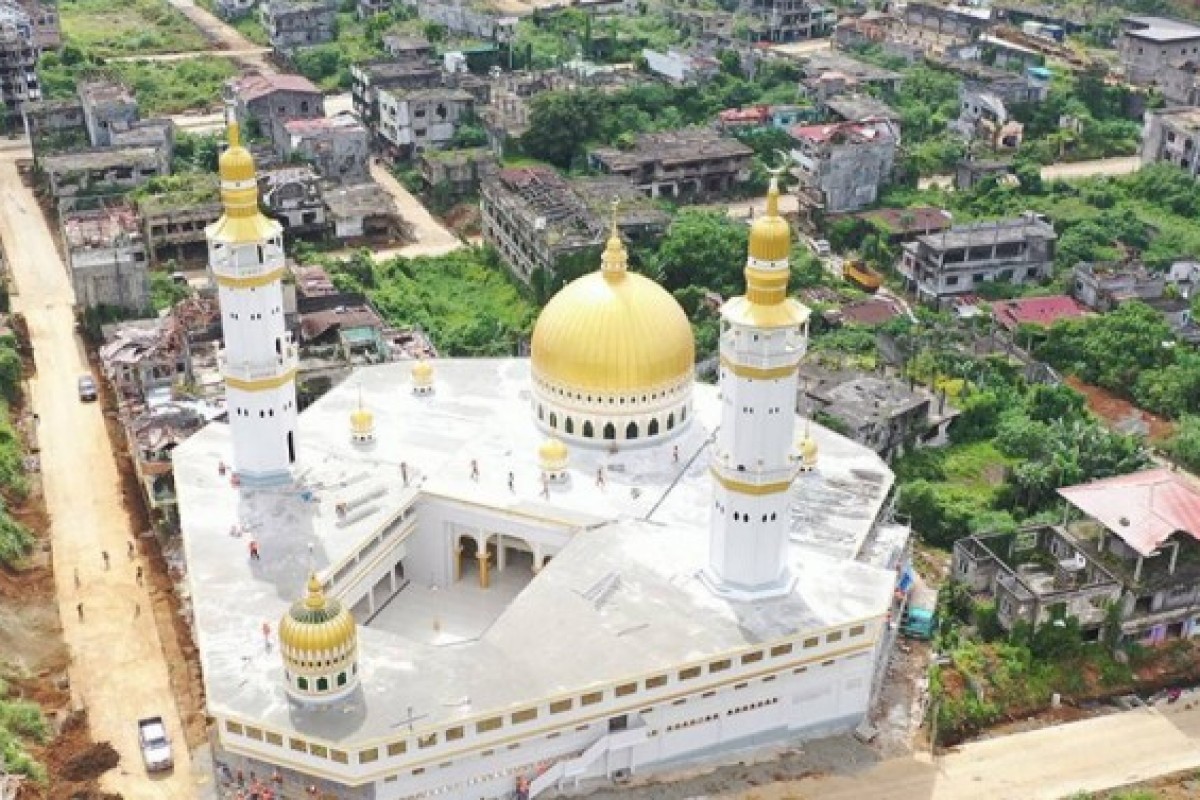 The Marcos administration has earmarked a total of P1 billion to compensate displaced persons and victims who lost private properties during the Marawi siege in 2017.

The first budget for Marawi rehabilitation was included in the 2018 General Appropriations Act (GAA). However, from 2018 to 2022, funds were allocated only for rehabilitation efforts, including infrastructure projects.

“The Marcos administration thinks that apart from rehabilitation of infrastructure, priority should also be given to the people of Marawi. This is the first time that the budget was allotted solely for victim compensation,” Department of Budget and Management (DBM) Secretary Amenah F. Pangandaman said.

“Patunay ito na hindi natin nakalimutan ang mga kapatid nating Maranao. I myself am a proud Maranao, and I am personally happy of this development. The compensation will greatly rev up the rehabilitation process and recovery of the war-torn city, especially our people,” the Budget Secretary emphasized.

The Marawi Siege Victims Compensation Fund has been included in the 2023 national budget lodged under the 31-billion Calamity Fund for next year.

The P1 billion appropriated fund shall be used for the compensation to (i) any lawful owner of residential, cultural, commercial structures, and other properties in Marawi's Main Affected Areas or Other Affected Areas destroyed or damaged, either totally or partially, on the occasion of the Marawi Siege; or (ii) owners of private properties demolished pursuant to the implementation of the Marawi Recovery, Rehabilitation, and Reconstruction Program, in accordance with R.A. No. 11696 and guidelines to be promulgated by Marawi Compensation Board.

The reparation fund is pursuant to the Marawi Siege Victims Compensation Law or Republic Act 11696 signed into law in April 2022. The law states that the amount necessary for its initial implementation shall be charged against the current year's appropriations of the National Disaster Risk Reduction and Management Fund for the MRRP (Marawi Recovery, Rehabilitation, and Reconstruction Program). Thereafter, such amount as may be necessary shall be included in the annual General Appropriations Act (GAA). (PR-DBM/photo by PNA) 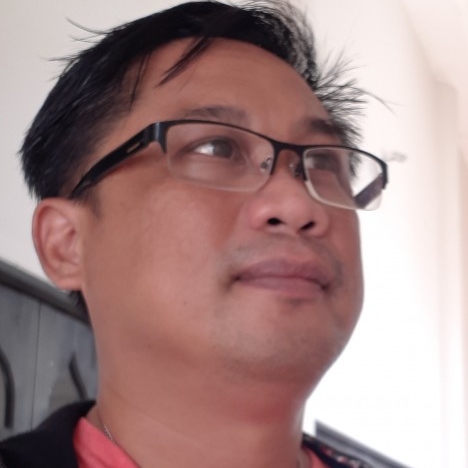