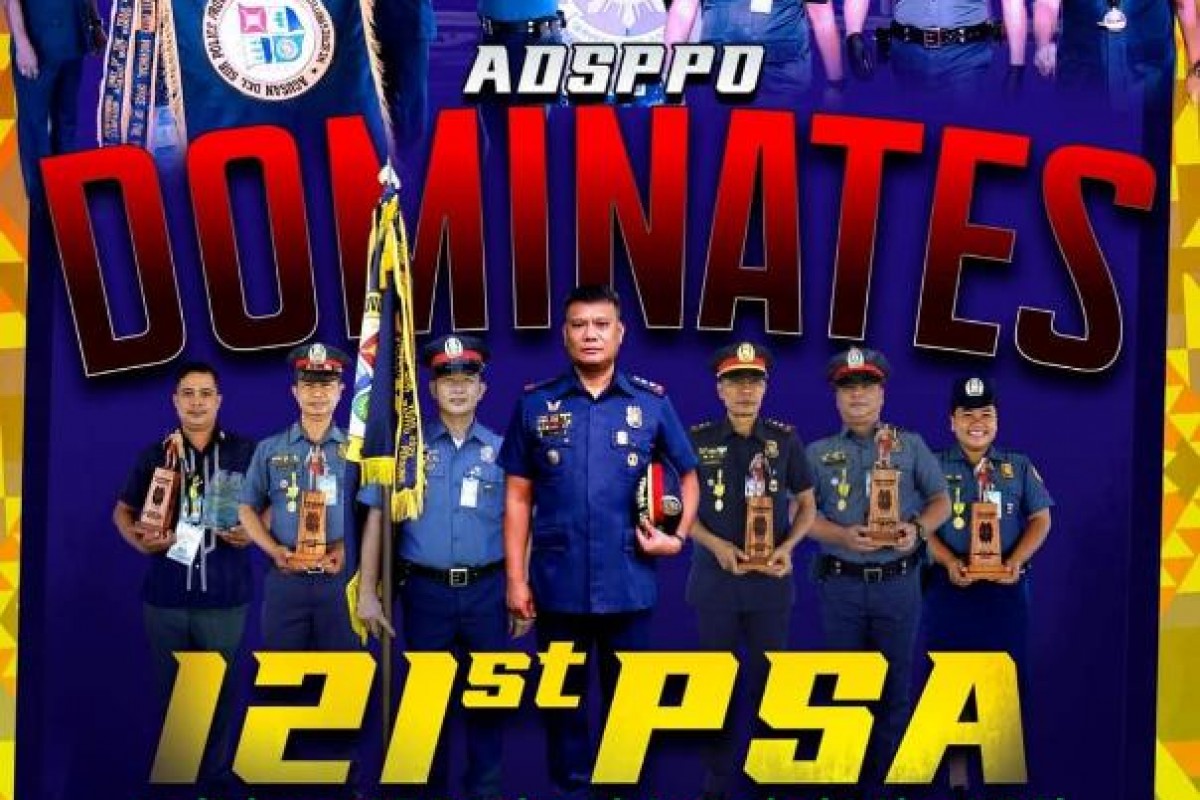 Following are the awards received by Agusan del Sur Police Provincial Office during the said ceremony:

ADSPPO- Best Performing Unit In The Campaign Against Loose Firearms

ADSPPO- Best Performing Unit In The Campaign Against Most Wanted Person

ADSPPO- Most Number of CTG Arrested

"The awards that we received are indeed the fruits of our endeavor and sincere display of philanthropic initiatives to our less fortunate AgSurnons especially in far flung areas. I would also like to extend my sincerest gratitude to the stakeholders and partner agencies who are always there to show support and love to the community outreach activities by our benevolent vanguards of the society. May this recognition motivate and inspire the personnel of the entire province to perform more. Congratulations and keep the fire burning!" the top cop of ADSPPO said.

The Police Service Anniversary (PSA) is annually celebrated in the month of August in commemoration of the establishment of the Philippine Constabulary as the country's first insular police force founded on August 8, 1901. This year's celebration is anchored with the theme "Matibay na Ugnayan ng Pulisya at Mamamayan, tungo sa Pagkakaisa, Kapayapaan, at Kaunlaran".

This is in line with the Learning and Growth Perspective of PNP P.A.T.R.O.L Plan 2030, under the objective of developing a competent, well-motivated and value-oriented police personnel and organization in relation to the Transformation Program of the Organization. (ADSPPO/PIA-Agusan del Sur)