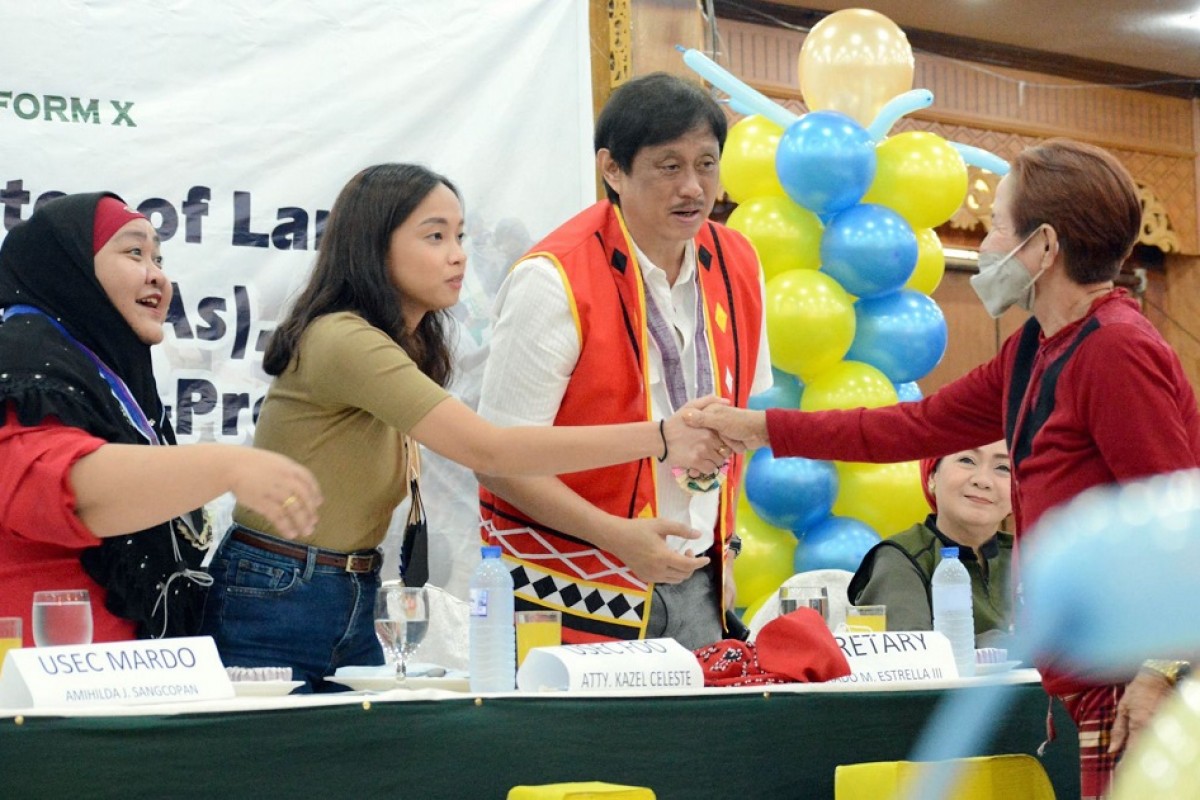 QUEZON CITY -- Department of Agrarian Reform (DAR) Secretary Conrado Estrella III has directed his officials to prepare the lists of landholdings that will be paid by the Land Bank of the Philippines (LANDBANK) as part of the landowners’ compensation for the remaining part of 2022.

In his recent meeting with the Bureau of Treasury (BTr), Estrella said that the landowners’ compensation would be sourced from the P34-billion Agrarian Reform Fund (ARF).

“The Bureau of Treasury has appropriated P10 billion to the ARF for the remaining months of 2022, of which P1 billion would be allocated for the landowners’ compensation for this year,” Estrella said.

Estrella, through, Atty. Kazel Celeste, Undersecretary for Field Operations Office, has directed all regional directors to confirm the lists of landholdings with pending issuance of certificates of deposit (CODs) from the LBP.

CODs are savings accounts issued by the LBP as a form of compensation to former landowners whose lands had been covered under the Comprehensive Agrarian Reform Program (CARP).

Celeste said the Secretary is currently requesting additional funds through the ARF “to cater the remaining land acquisition and distribution (LAD) transactions for the calendar year 2022” since the budget allotted for last year and this year “has already been fully exhausted.”

Celeste said the DAR, in coordination with the LBP, is consolidating the list of landholdings with pending issuance of CODs so that these could be attended to once the budget becomes available.

Pending the release of the budget, Celeste directed all DAR regional directors to review all the details and make the necessary corrections pertaining to the list of landholdings with pending issuance of certificates of deposit to ensure that everything is in order. (DAR) 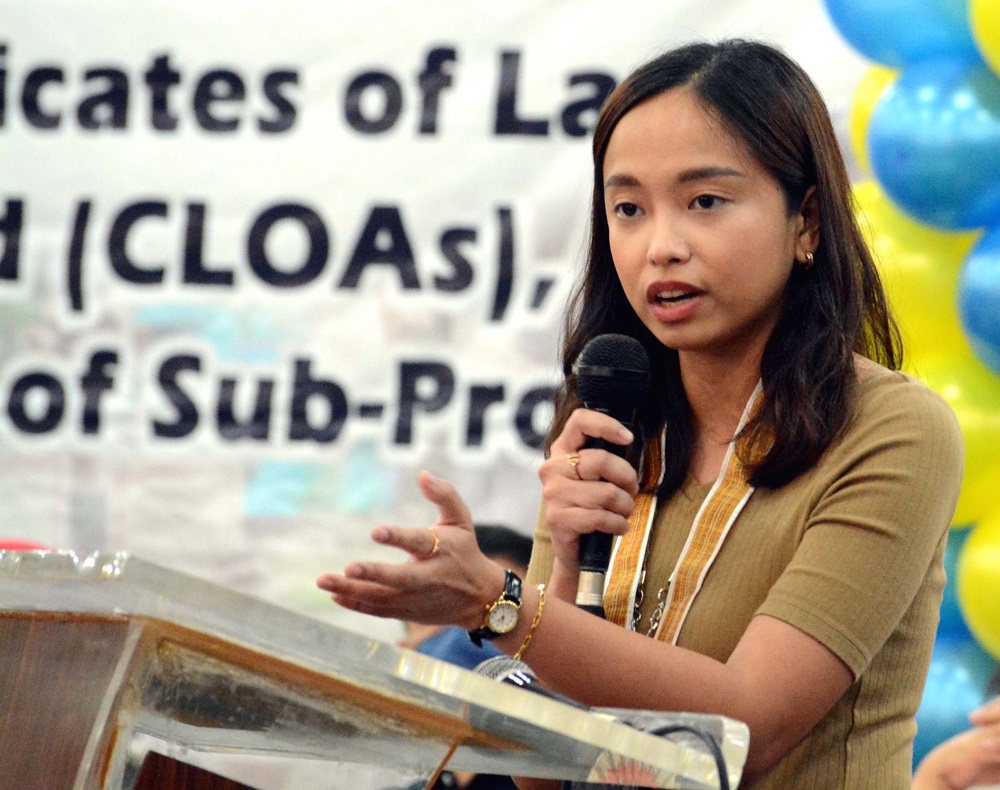 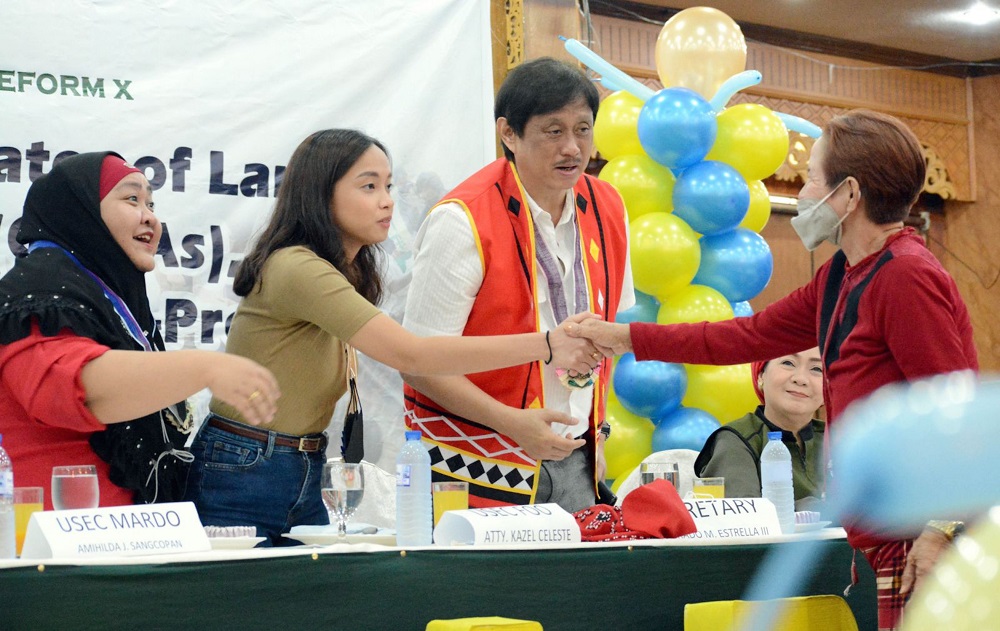 DAR Field Operations Undersecretary Atty. Kazel Celeste with Secretary Conrado Estrella III during one of the distributions of land titles in the field 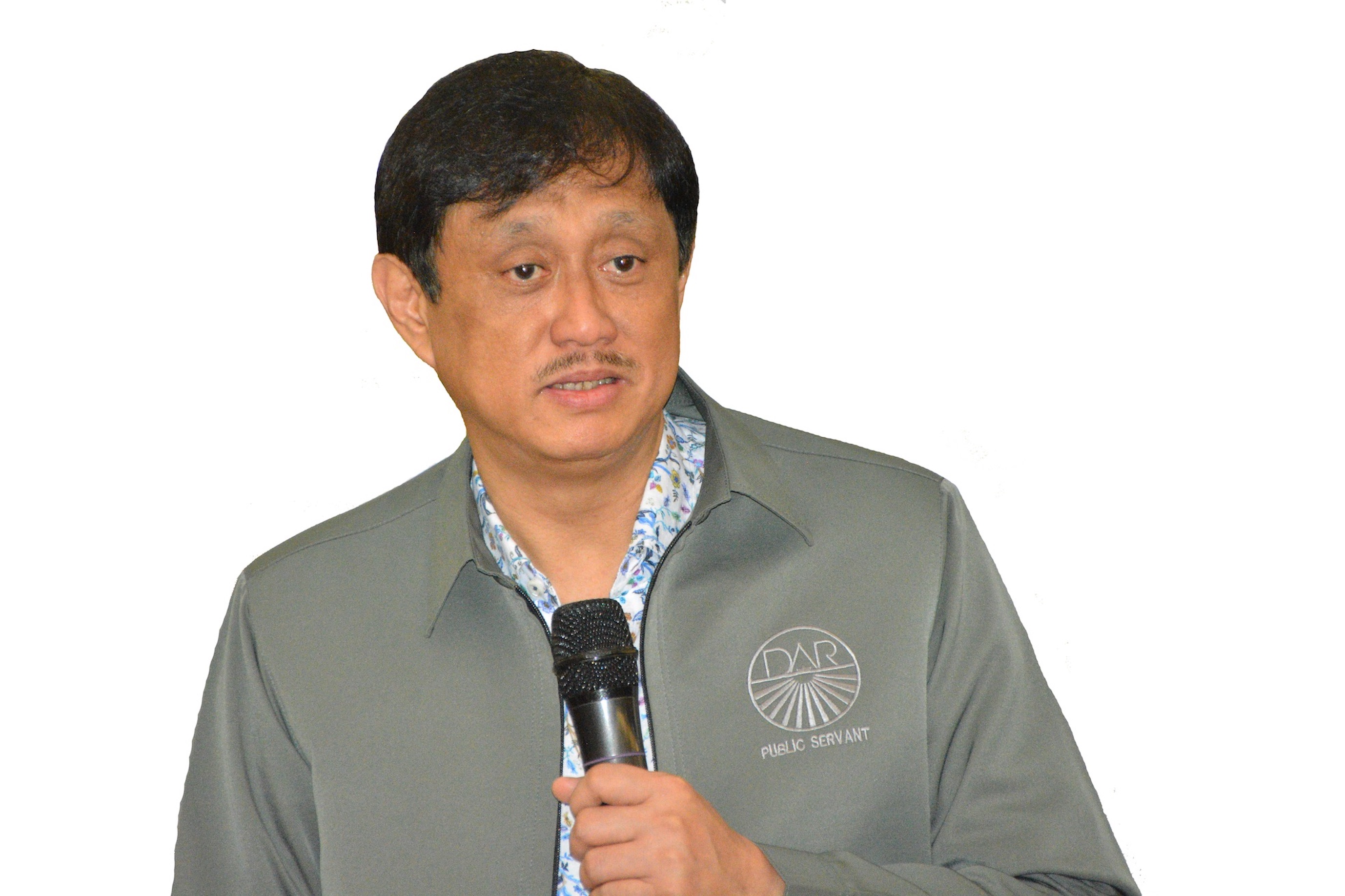 Agrarian reform chief accelerates inventory of GOLs, SUCs to be distributed for free to CARP beneficiaries 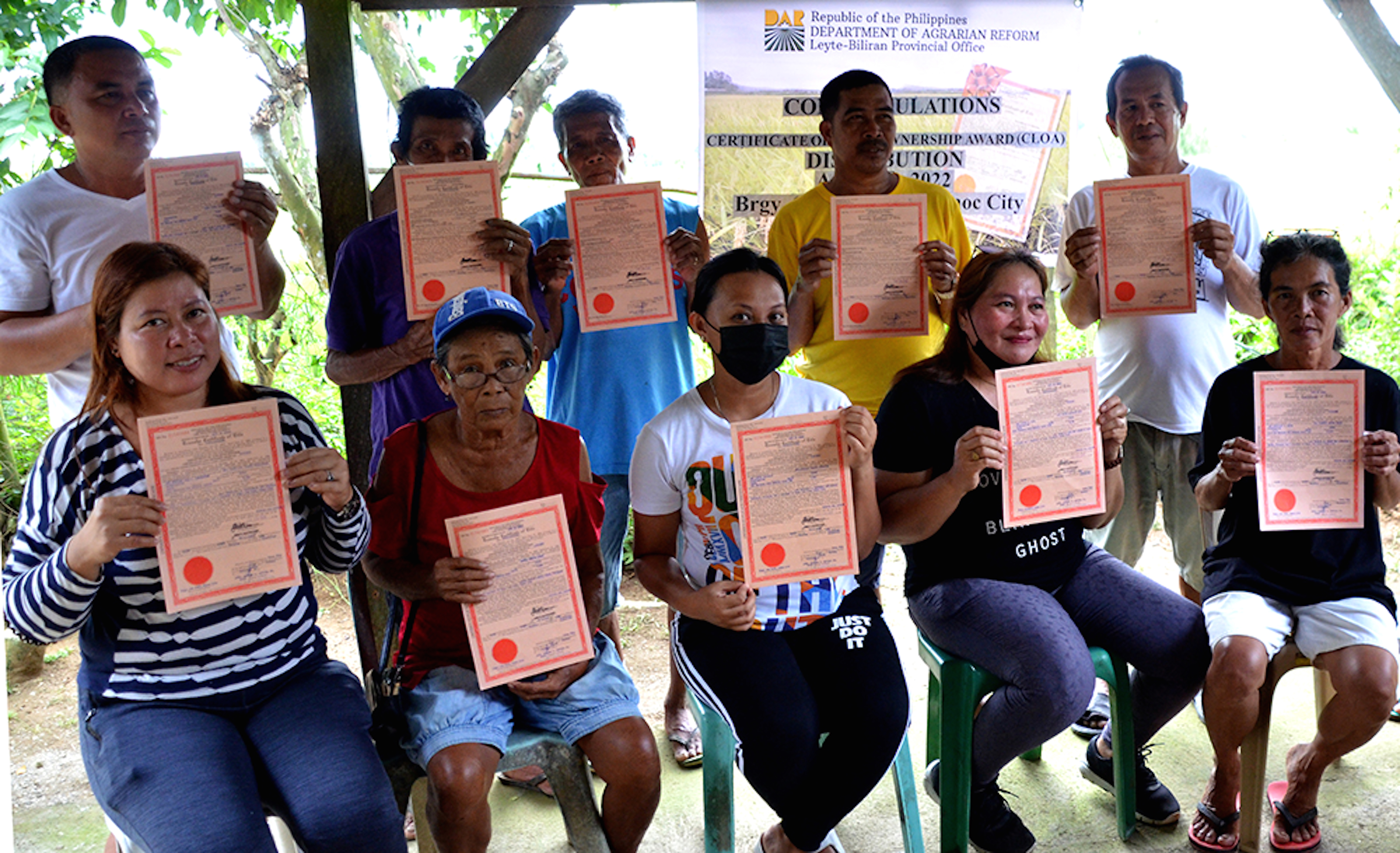