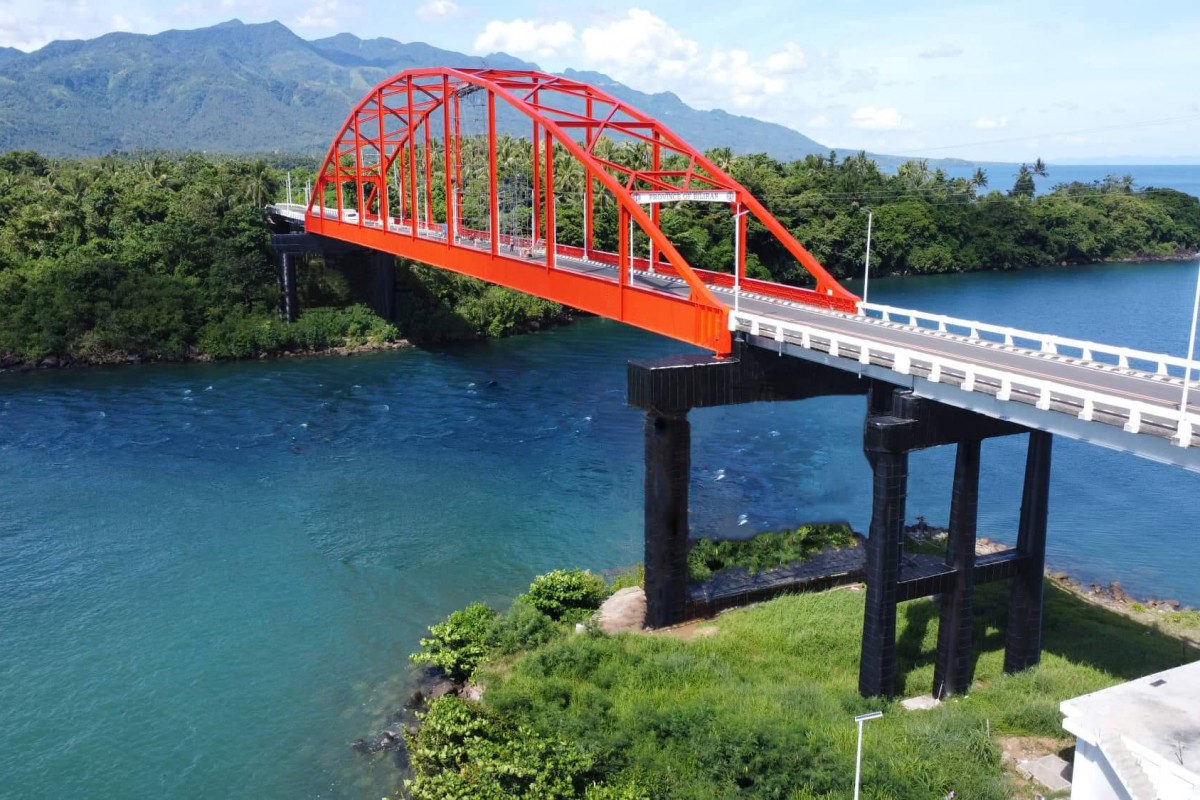 District Engineer Ferdinand A. Briones said the bridge, which was built in 1976, underwent major repairs to ensure its structural integrity as well as the safety of the travelling public.

The said project involves the rehabilitation of bearings of the bridge, repair of the bridge deck, replacement of bolts, de-rusting, repainting and retrofitting of the bridge girder using carbon fiber plate.

Briones said that a field office was also constructed under the bridge to house the maintenance crew on field.

Biliran Bridge is a vital bridge as this is the only link by land of the Province of Biliran to the mainland Leyte and to other parts of the country.  (DPWH-BDEO)