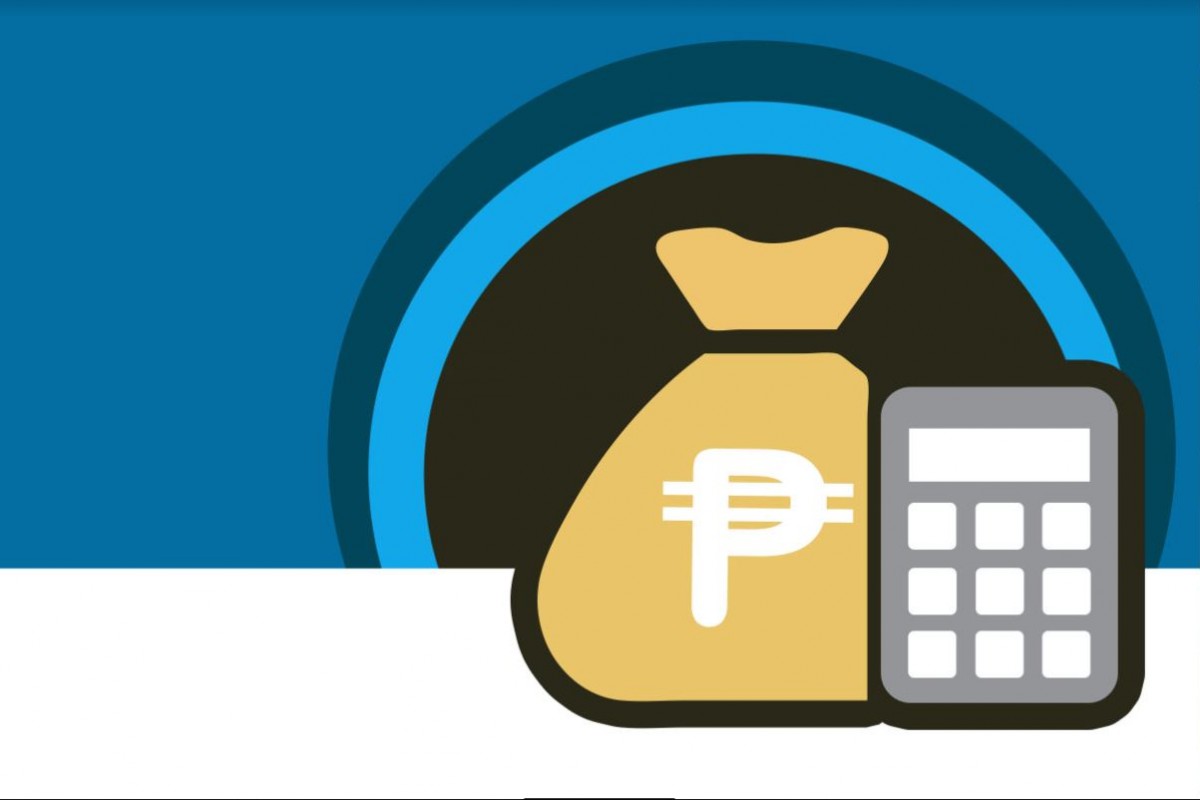 MANILA -- Budget Secretary Amenah Pangandaman today hailed Congress - both the Senate and House of Representatives - for supporting the administration's Medium Term Fiscal Framework (MTFF). The Senate earlier this week resolved and the House of Representatives concurred to adopt the 2022-2028 MTFF, committing that the legislative agenda would be guided by the targets set in the said framework.

"It is encouraging to see that Congress is united with the administration in our economic objectives for the nation. We commend Congress on the adoption by both the Senate and the House of Representatives of their respective resolutions backing the MTFF," Budget Sec. Amenah Pangandaman said in a statement.

"The MTFF is the roadmap for our Agenda for Prosperity," Pangandaman said, noting that it is the first time that a comprehensive fiscal strategy for the entire term of an administration had ever been implemented and adopted through resolution by Congress.

"It is through this framework that we have listed our country's economic objectives, such as achieving 6.5 to 7.5% real GDP growth in 2022; 9% or single digit poverty rate by 2028; 3% National Government deficit to GDP ratio by 2028, and less than 60% National Government debt-to-GDP ratio by 2025. It is with these objectives in mind that we have designed our National Expenditure Program (NEP)," the Budget Secretary added.

Seeing that Senate Concurrent Resolution No. 3 also specifically states that the legislative agenda will be guided by the MTFF, Pangandaman said, "We would also like to thank Congress for recognizing the importance of a fiscal consolidation and resource mobilization plan, including measures such as rightsizing government structures and personnel.”

While the Resolution specifically sites support for both the near-term and medium-term socioeconomic agenda that addresses issues in areas of food security, transport and logistics, energy, fiscal management, health, education, social protection, and bureaucratic efficiency, it also calls for a review and update of the MTFF after 3 years or in 2025.

The Senate resolution was sponsored by Finance Committee Chairman Sonny Angara, who pointed out that it was the first time since he led the Committee on Finance and throughout his nearly 20 years of being a legislator that a fiscal framework was laid down as a guide towards the nation's economic development. In the House, the resolution was sponsored by Marikina Rep. Stella Luz A. Quimbo, vice-chair of the Appropriations committee, who said, "It is important that Congressional initiatives are aligned with the economic recovery programs of the National Government.”

Pangandaman also chairs the Development Budget Coordination Committee (DBCC), which is comprised of the DBM, the Department of Finance (DOF), the National Economic Development Authority (NEDA) and the Office of the President (OP), with the Bangko Sentral ng Pilipinas (BSP) as a resource agency. (DBM) 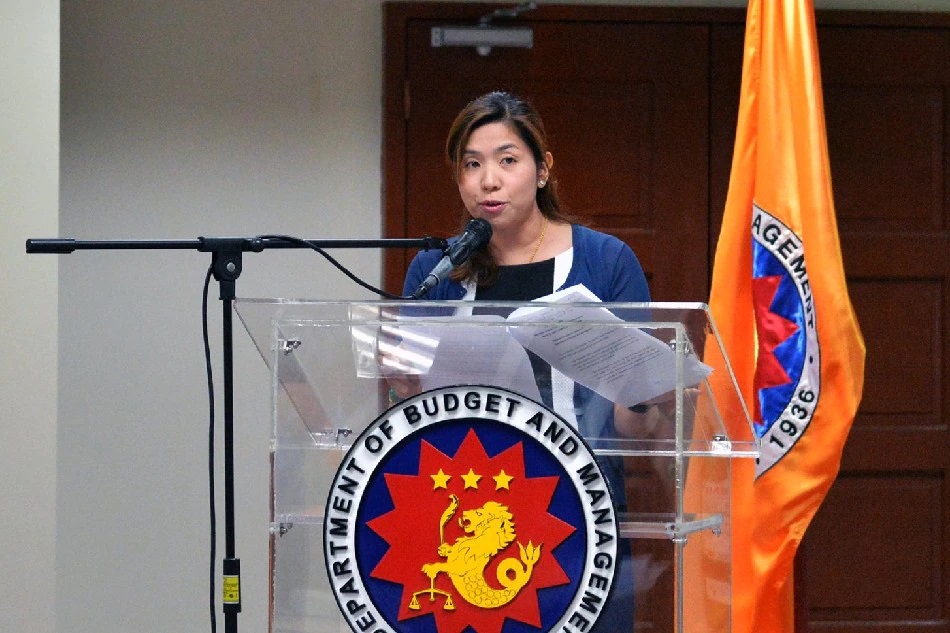 Pangandaman: Procurement should be guided by efficiency, transparency, service to people 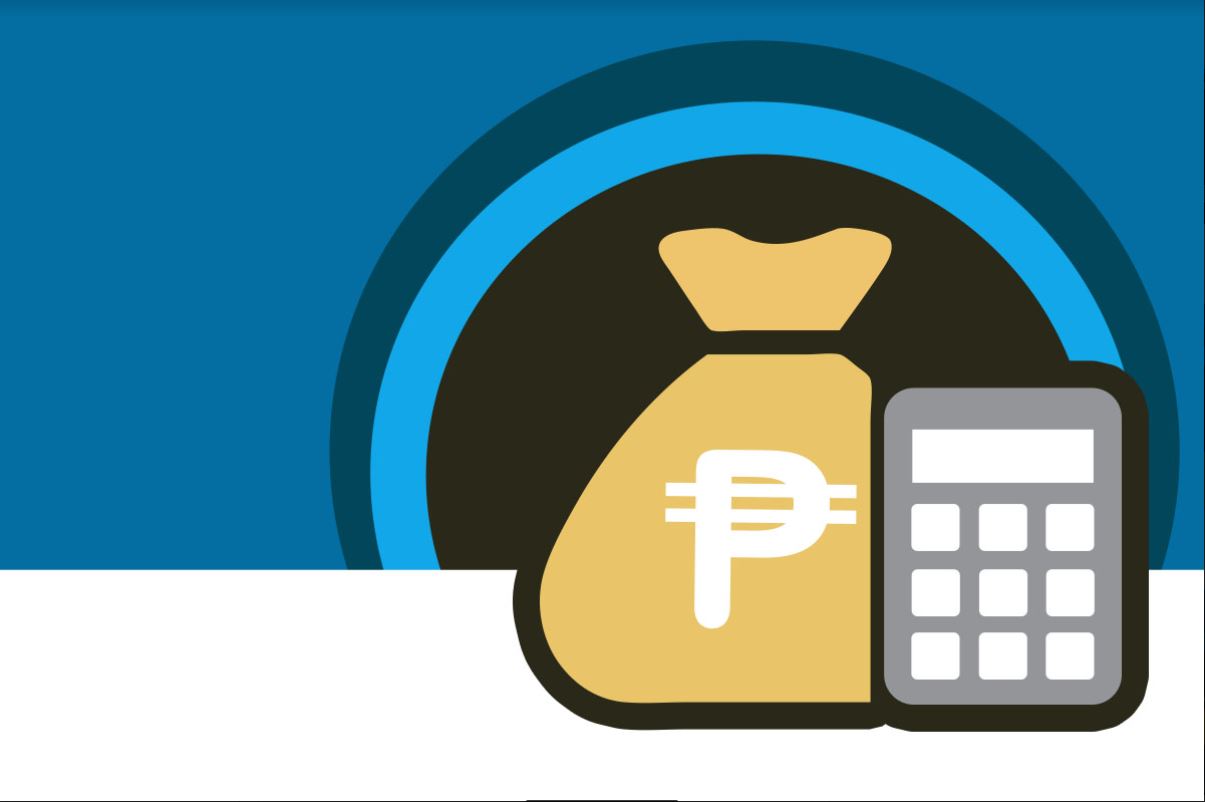