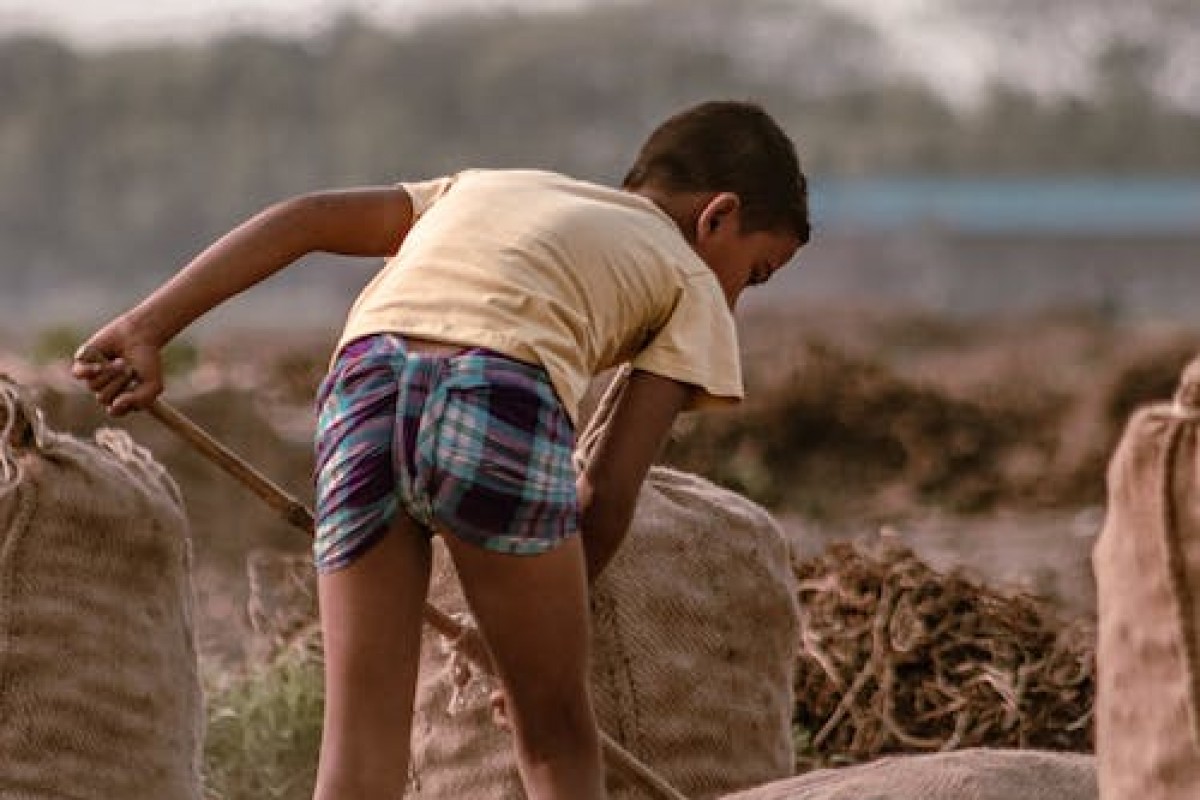 QUEZON CITY -- Organizations, government agencies, and other civil society groups, gathered once again to work together to address the worst forms of child labor on September 20 – 22, 2022 at Novotel, Araneta City, Cubao, as a follow through activity of the first summit held in June 2022.

The 2nd National Summit, led by World Vision's Project ACE in partnership with the Department of Labor and Employment, was a momentous occasion for child rights advocates. Different stakeholders came together to celebrate milestones, document lessons, and prepare a joint activity map for the coming year. This event marked a significant step forward in the effort to end child labor in the Philippines, and underscores the importance of continued collaboration between the government and civil society groups.

World Vision’s National Director, Mr. Rommel Villafuerte, welcomed the event participants by highlighting the importance of working together towards a common goal. “At World Vision Philippines, we understand that it takes a community to come together and achieve common goals, especially when it comes to raising awareness about important issues such as child labor and online sexual abuse and exploitation of children. We know that every one of you has a vital role to play in changing behaviors and strengthening partnerships to address these issues head-on” said Mr. Villafuerte.

Prior to the actual event, youth representatives were given a space for a virtual workshop, where they shared their experiences on the project implementation. Jason, 18, a youth advocate in Cagayan De Oro City, mentioned that he used to have a narrow understanding of child labor until he attended the trainings. As an OSAEC warrior, he is now inspired to take up social work course in college, as he wants to be the voice for the voiceless. They later presented a report where they suggested crucial next steps for the project.

One of the main principles of children’s rights, as stated in the United Nations Convention on the Rights of the Child, is protection. This means safeguarding children from abuse, neglect, and exploitation. However, data from 2020 shows that there are around 872,000 working children, most of whom are exposed to hazardous environments. This implies the need to further advance their basic rights as one of the most vulnerable sectors in the society.

International Labour Organization, through its Senior Programme Officer, Ms. Ma. Concepcion Sardana, presented the ILO – UNICEF Global Report on Child Labor where they highlighted that while globally the progress to end child labour has stalled for the first time since 2000, the Global Report on Child Labour, jointly published by the ILO and UNICEF, noted the regional differences with Asia and the Pacific recording a decrease of 13.4 million since 2016.  The Philippines contributes to this declining trend in the region with the Philippine Statistics Authority reporting the drop in child labour from 2019 to 2020.

The event also featured representatives from the various government agencies involved in the project. These agencies included the local government of Quezon City and Cagayan De Oro City, where the project is currently being piloted. They drew attention to the significant impact Project ACE has had since its inception in 2020.

Ms. Daphne Culanag, Project ACE Director, said "I am very excited to see how we are all working together to address the Worst Forms of Child Labor, including Online Sexual Abuse and Exploitation of Children, and Violations of Acceptable Conditions of Work. In this summit, we will be including outputs from last week's Assessment Workshop of the Philippine Program Against Child Labor Strategic Framework, and our outputs this week will be our inputs to the upcoming National Council Against Child Labor Planning next month.”

Department of Labor and Employment Secretary Bienvenido E. Laguesma also emphasized the importance of convergence among the government, nongovernment organizations, and civil society in addressing child labor issues in the country. “Our collective efforts have resulted in significant advancements towards the shared goal of eliminating all forms of child labor in the country. While we have already removed more than 100,000 children from doing harmful work, several children remain engaged in hazardous labor. Hence, we call for sustained efforts and continuous commitment to a child-labor-free Philippines,” the labor secretary said.

Carter Quinley, International Affairs Specialist for Asia, Middle East, Europe (AME) Technical Assistance and Cooperation from the Bureau of International Labor Affairs of the United States Department of Labor (DOL), was also present during the summit and highlighted that “DOL is proud to partner with World Vision’s Project ACE to end online sexual exploitation of children and all forms of child labor. Collaboration is critical to solving the problem of child labor and OSEC. We must stand together for children.”

The three-day event, with almost 200 participants from different groups and sectors, concluded with major plans and activities for the rest of 2022 and 2023. Recommendations from children, youth, partners, and other stakeholders will be the foundation of the project’s next steps as it enters 2023.

With the support of the United States Department of Labor, World Vision’s Project ACE was launched to strengthen the capacity of the Philippine government to address the Worst Forms of Child Labor (WFCL), including Online Sexual Abuse and Exploitation of Children (OSAEC), and Violations of Acceptable Conditions of Work (ACW). Project ACE works in Luzon, Visayas and Mindanao, with strong emphasis in Quezon City and Cagayan De Oro City.