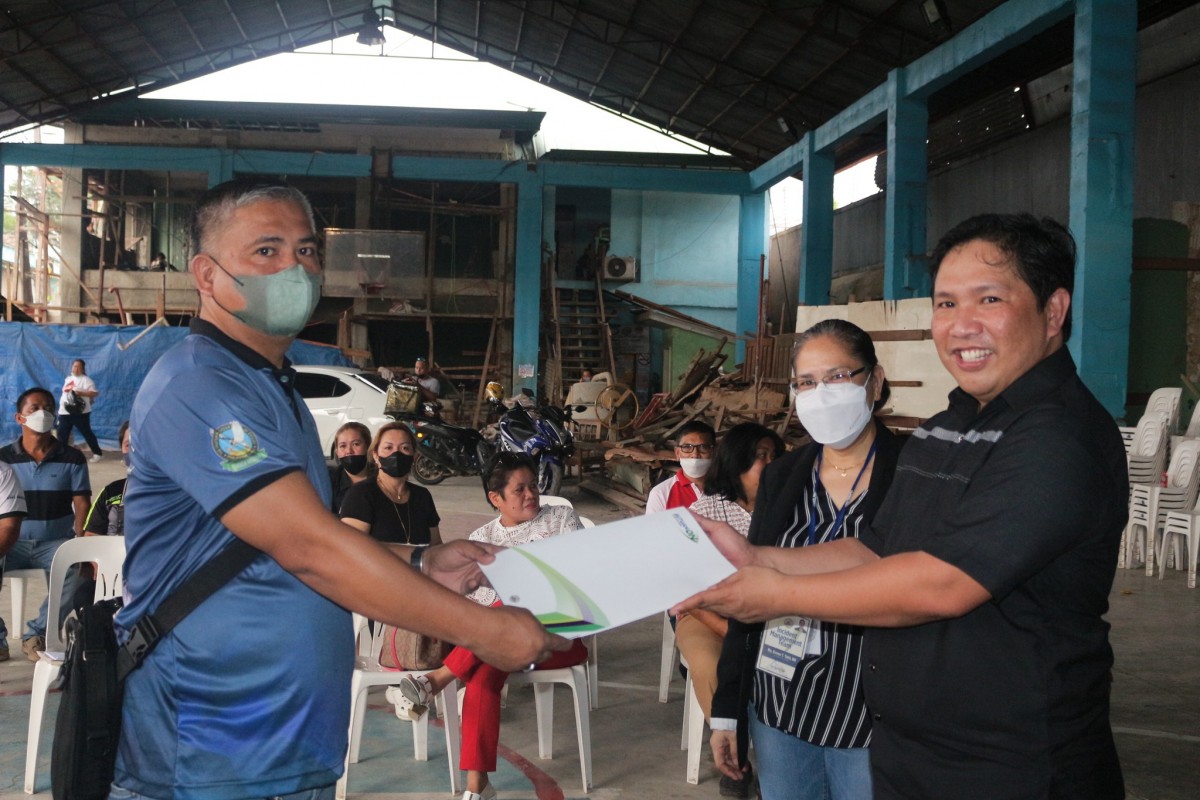 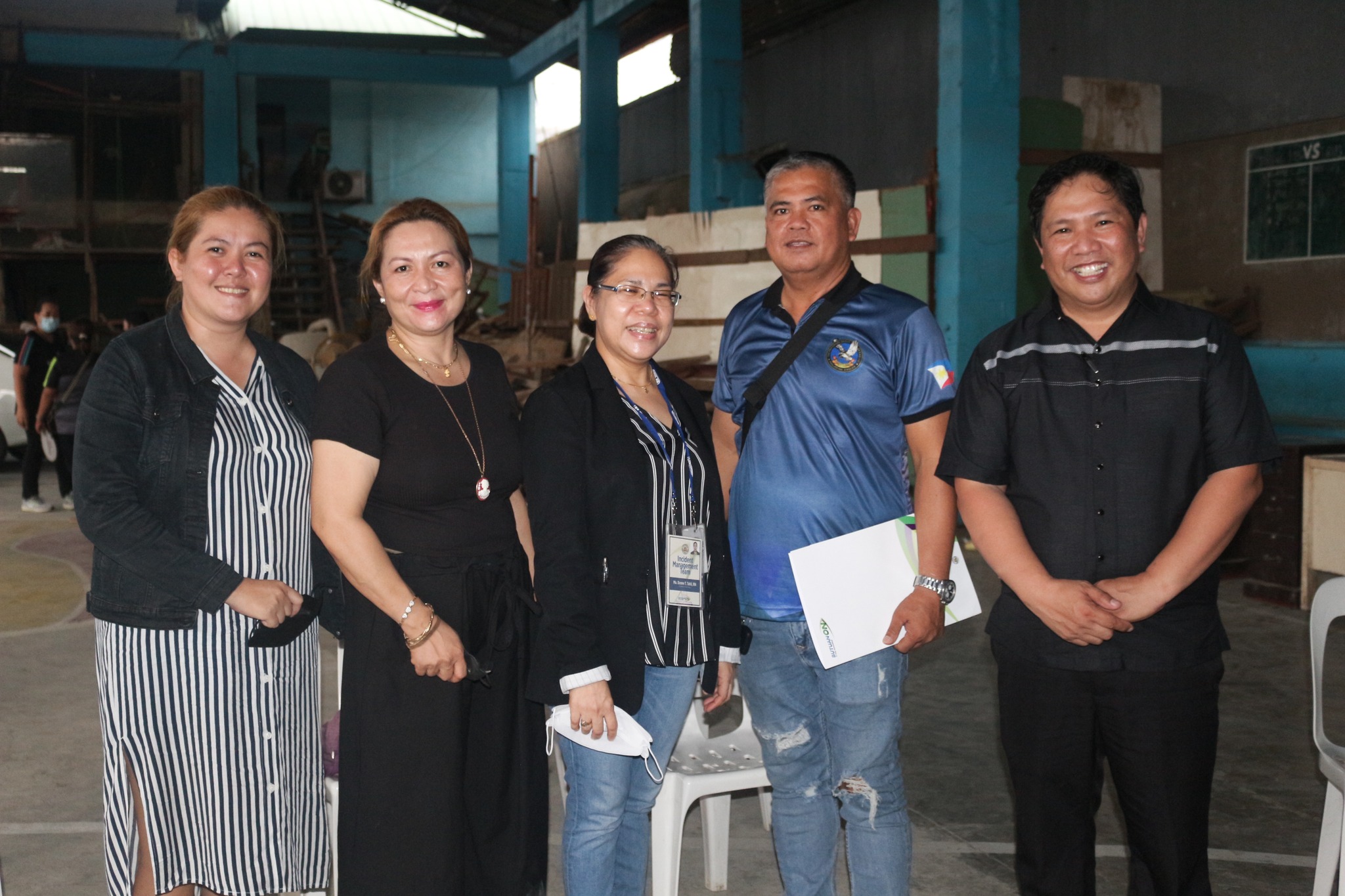 BUENAVISTA, Agusan del Norte -- The Commission on Population and Development – Caraga together with the City Population Office (CPO) of Butuan recently presented the Registry of Barangay Inhabitants and Migrants or RBIM to the officials of Barangay Ong Yiu, the first of the 86 barangays in the city, as baseline for planning, programming, and budgeting.

POPCOM – Caraga Regional Director Alexander A. Makinano informed the barangay officials, led by Punong Barangay Wilbert B. Ejos the socio-demographic and migration data of said barangay as of calendar year 2021.

Punong Barangay Wilbert B. Ejos also raised concerns regarding the barangay’s problems that need to be discussed and addresed during the activity’s open forum, such as continuity and sustainability of livelihood programs  for these have practical benefits and positive impact to the community, in which the City Population Office of Butuan suggested that personnel should be properly trained and submission of reports must be accurate and timely.

The Registry of Barangay Inhabitants and Migrants (RBIM), formerly known as the Local Migration Information System, was introduced by POPCOM in 2017 with the goal of tracking internal movements of people from one barangay/municipality to another. The RBIM is vital in understanding the demographics and socioeconomic database that can be utilized to plan programs, projects, and interventions at the community level.