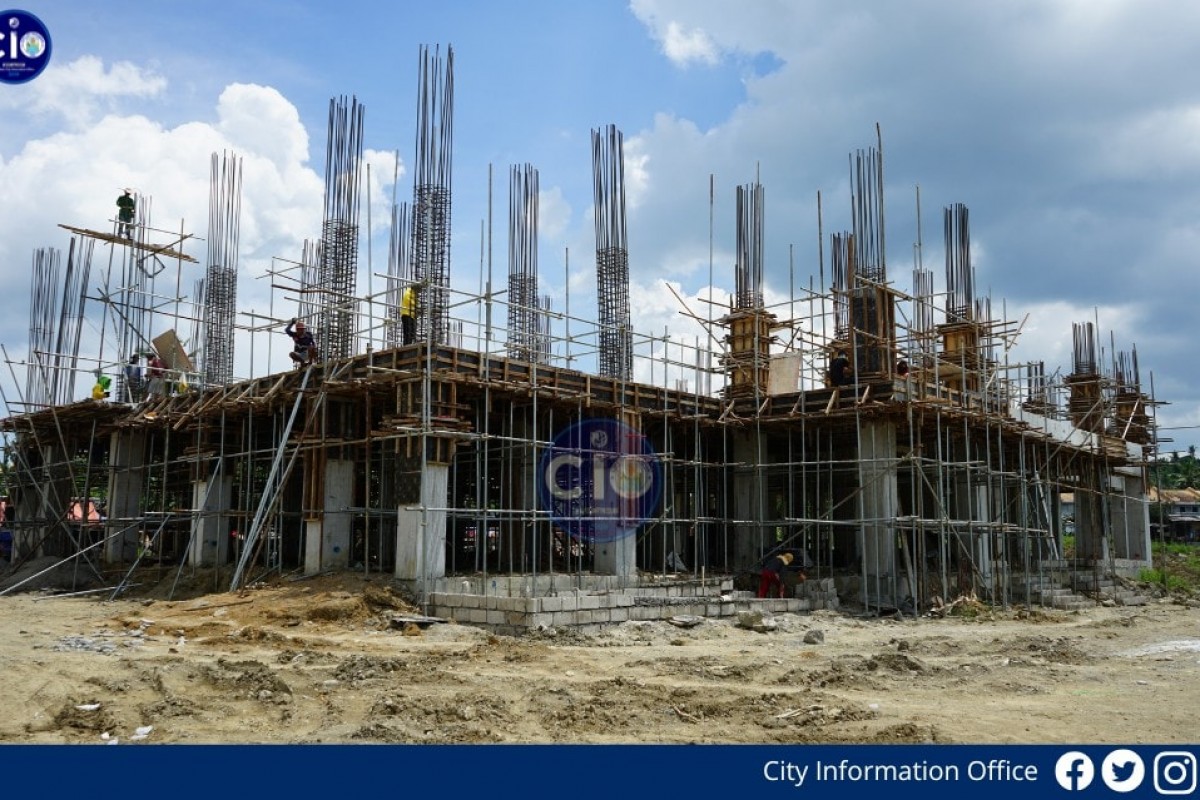 TACLOBAN CITY -- Some infrastructure projects have already been completed and some are underway in the northern part of this city, in which all of these projects to benefit the residents in the area.

In an interview with City Hall Satellite Office In-charge and Executive Assistant Ruth Ramirez, she revealed that additional dry market facilities were recently completed within the vicinity of the City Hall satellite office in Brgy. Sto. Niño of the city.

The facilities funded by the local government unit and the Department of Public Works and Highways (DPWH) will serve as additional areas to market agricultural products locally-grown and produced by farmers in the northern barangays.

Ramirez also said that an additional evacuation center is under construction in the barangay, to complement a similar facility earlier constructed on the site by Tingog party-list. The building currently hosts "KLIKME," an education program spearheaded by a non-government organization that offers Alternative Learning System (ALS) courses, such as free computer training which caters to out-of-school youths.

Another building under construction was a multi-purpose evacuation center which costs nearly 50 million pesos and it was a project of the Philippine Amusement and Gaming Corporation.

Meanwhile, Ramirez gave an update on the services available at the LGU satellite office, which included free medical consultation every Monday afternoon courtesy of MASA, and satellite services from the City Treasurer's Office every Tuesday.

CSWDO and Barangay Affairs Office also offered services to residents in the northern barangays, while TACRU and CDRRMO personnel were available for rescue and emergency services. (MMP/TCIO)