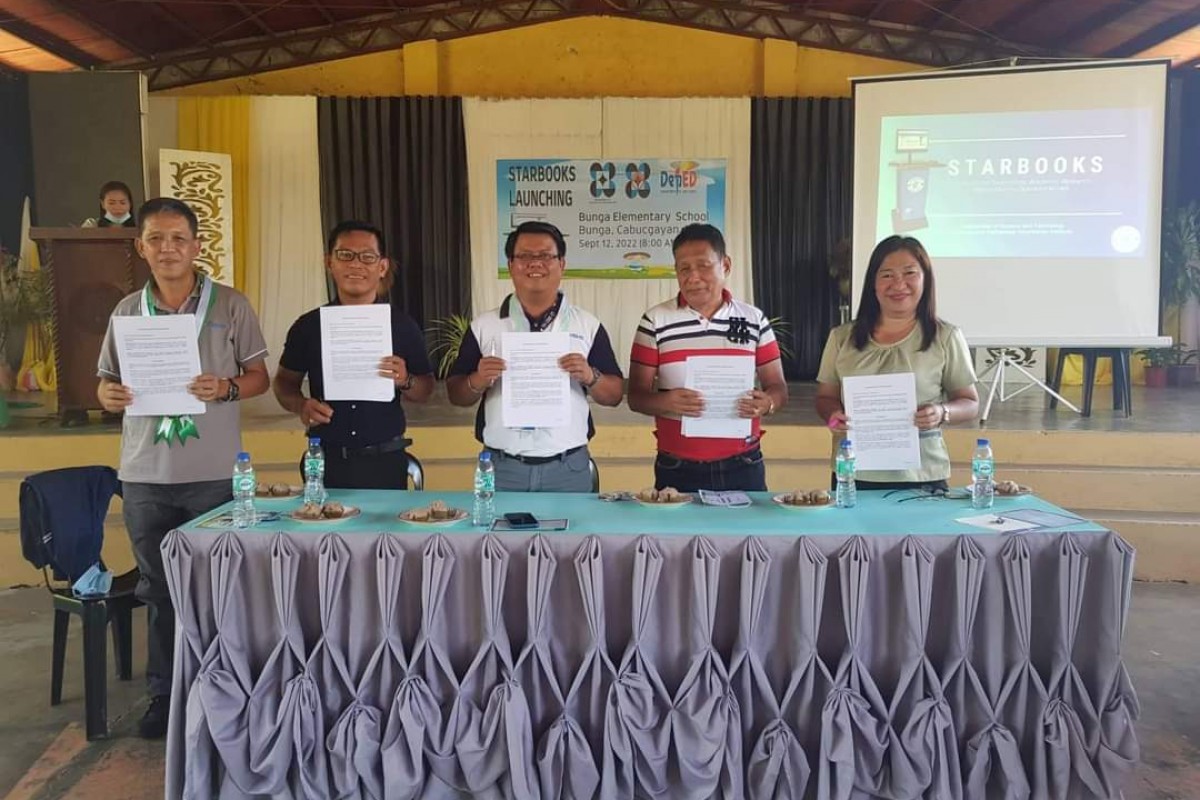 NAVAL, Biliran -- The regional and provincial offices of the Department of Science and Technology (DOST) successfully launched the STARBOOKS on September 12-13 to three schools in the province.

The STARBOOKS is the multi-awarded S&T library in a box developed by DOST-Science and Technology Information Institute.

The project is part of the continuous efforts of the DOST in promoting science, technology, and innovation (STI) in the countryside to increase awareness and appreciation of the people on the important role of STI in rural development.

This as well is aimed at inculcating science and technology culture and encouraging the students to pursue careers in science, technology, engineering, and mathematics.

A hands-on demonstration on its use to the pupils and the teacher in charge in the operation of the system was also conducted.  (MMP/PSTC Biliran)