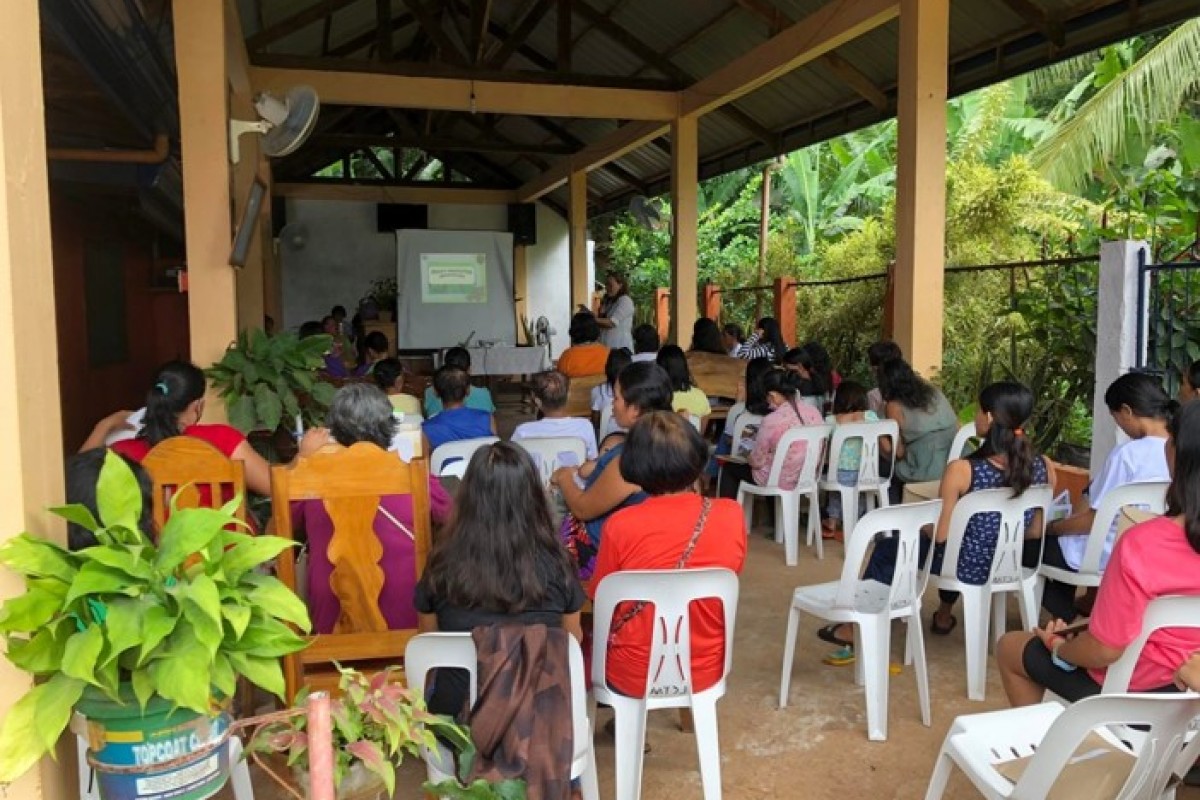 After a successful demonstration of the Bitaug Small Coconut Farmers Association (BISMACOFA) in Bitaug, Enrique Villanueva with peanut production in 2021, the Department of Science and Technology (DOST) expanded its Community and Empowerment thru Science and Technology or CEST project in Maria, Siquijor, and just recently in Lazi, Siquijor.

With a grant of P1,000,000, the Triple M Farmers Association in Lower Cabangcalan, Lazi, Siquijor became another beneficiary of the DOST project.

On August 2, 2022, the members of Triple M underwent a training on Peanut Production with Siquijor State College as the initiator being the implementing agency of the said project. 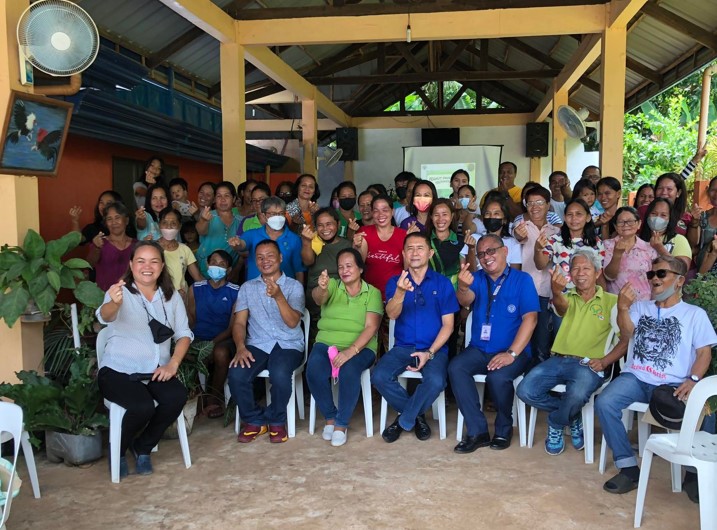 Members of TRIPLE M who underwent a training on peanut production on August 2, 2022 with representatives from DOST, OPA, TESDA, SSC, and OPA. (DOST Siquijor)
Delete

Dr. Philna Palongpalong, the project leader from SSC, said:  “I am privileged to continue as an agent of DOST for giving a livelihood starter for farmers and fishers alike.  It is with great hope that we could duplicate what has been a successful pursuit on peanut production in Bitaug, Enrique Villanueva, Siquijor.”

DOST Siquijor Provincial Director Engr. Mario de la Peña noted:  “What DOST is doing in Siquijor is to come up with a major commodity to focus on – which is peanut production.  The vision is to create a value chain on peanuts which will be sustained through the informed application of science and technology.”

Currently, the members of TRIPLE M are into land preparation and perfection of lease agreement.  By first week of September 2022, they will begin to plant peanuts on a four-hectare farm. (PR) 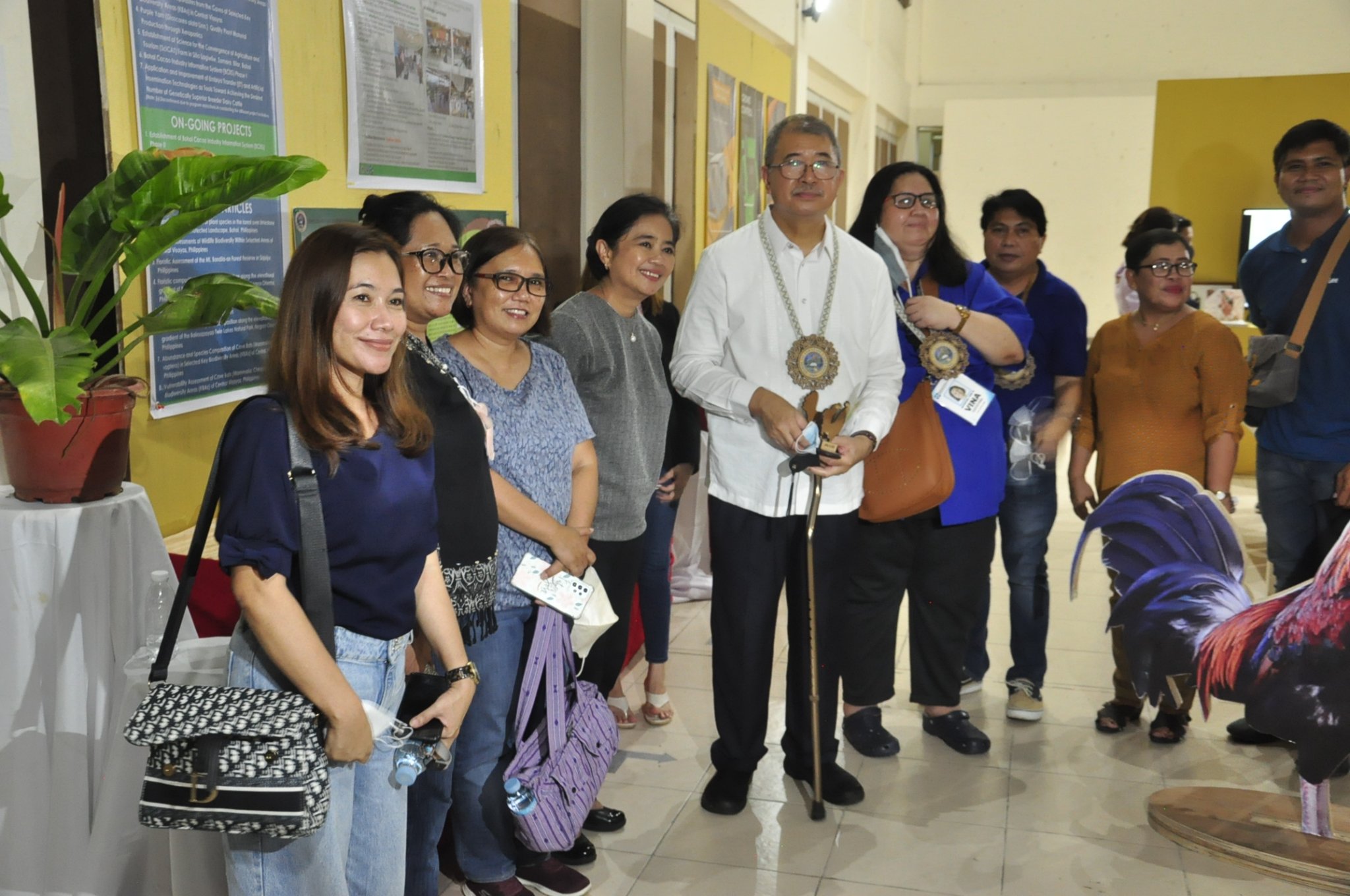