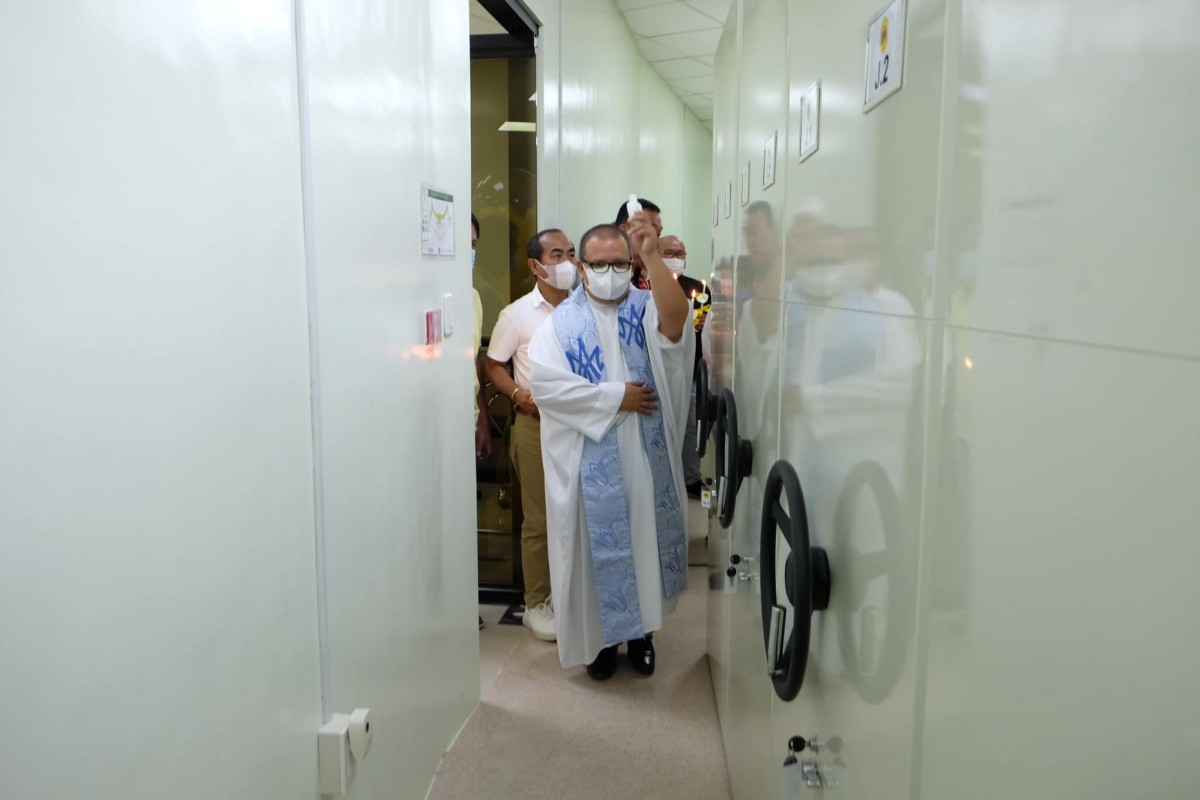 NABUNTURAN, DAVAO DE ORO — The 9th Sangguniang Panlalawigan of the province of Davao de Oro in efforts to improve its record-keeping and archiving system recently held a turn over ceremony for its newly installed mechanical file compactor, the first innovation of its kind experienced in Davao Region and the entire Mindanao Island. This technology allows easy safekeeping and retrieval of the legislative records and valuable documents that were archived since the province’s declared independence in 1998. Prior to the installation, the sanggunian’s archives stored 1,680 ordinary storage boxes vulnerable to external influences and wearing through time.

Vice Governor Jayvee Tyron L. Uy led the turn over ceremony on October 7, 2022, along with former vice governor and now District I Congresswoman Maria Carmen Zamora, commending the move of the latter to bring modernization into the legislative department. He also thanked the officers and staff of the Sangguniang Panlalawigan Office and its Library and Archiving Division for their efforts in the project, quipping them the “best SP there is”. DILG-Davao de Oro provincial director Noel Duarte and the members of the sanggunian were also present in the ceremony. 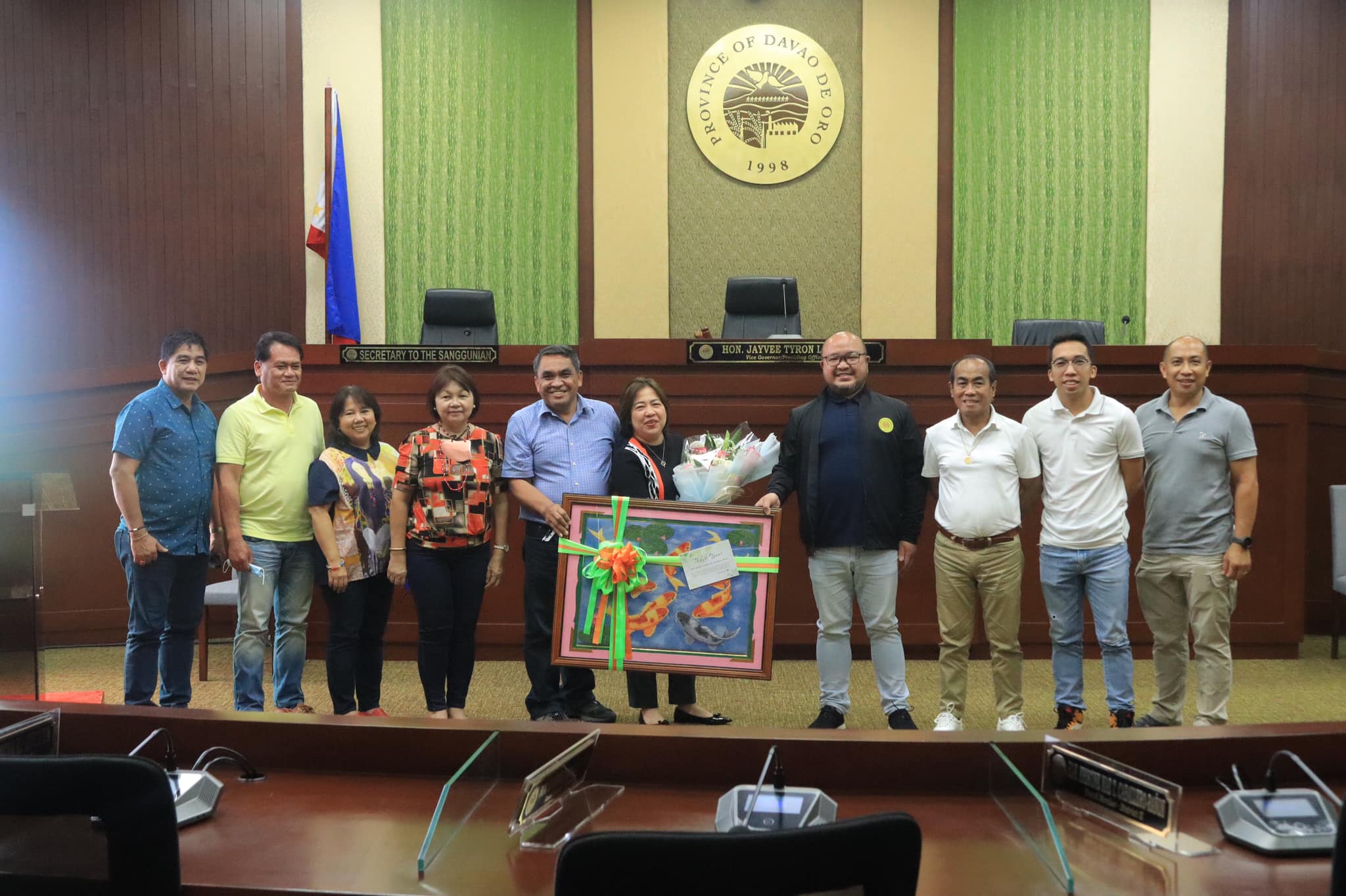 Vice Gov. Tyron Uy commented during the event, “Makatabang kini aron sa mas maayong record-keeping ug archiving sa tanang mga sessions sa Sangguniang Panlalawigan sukad sa pagkahimugso sa atong probinsya since 1998.” (This will help improve the record-keeping and archiving of all the sessions of the Sangguniang Panlalawigan since the creation of the province in 1998.) 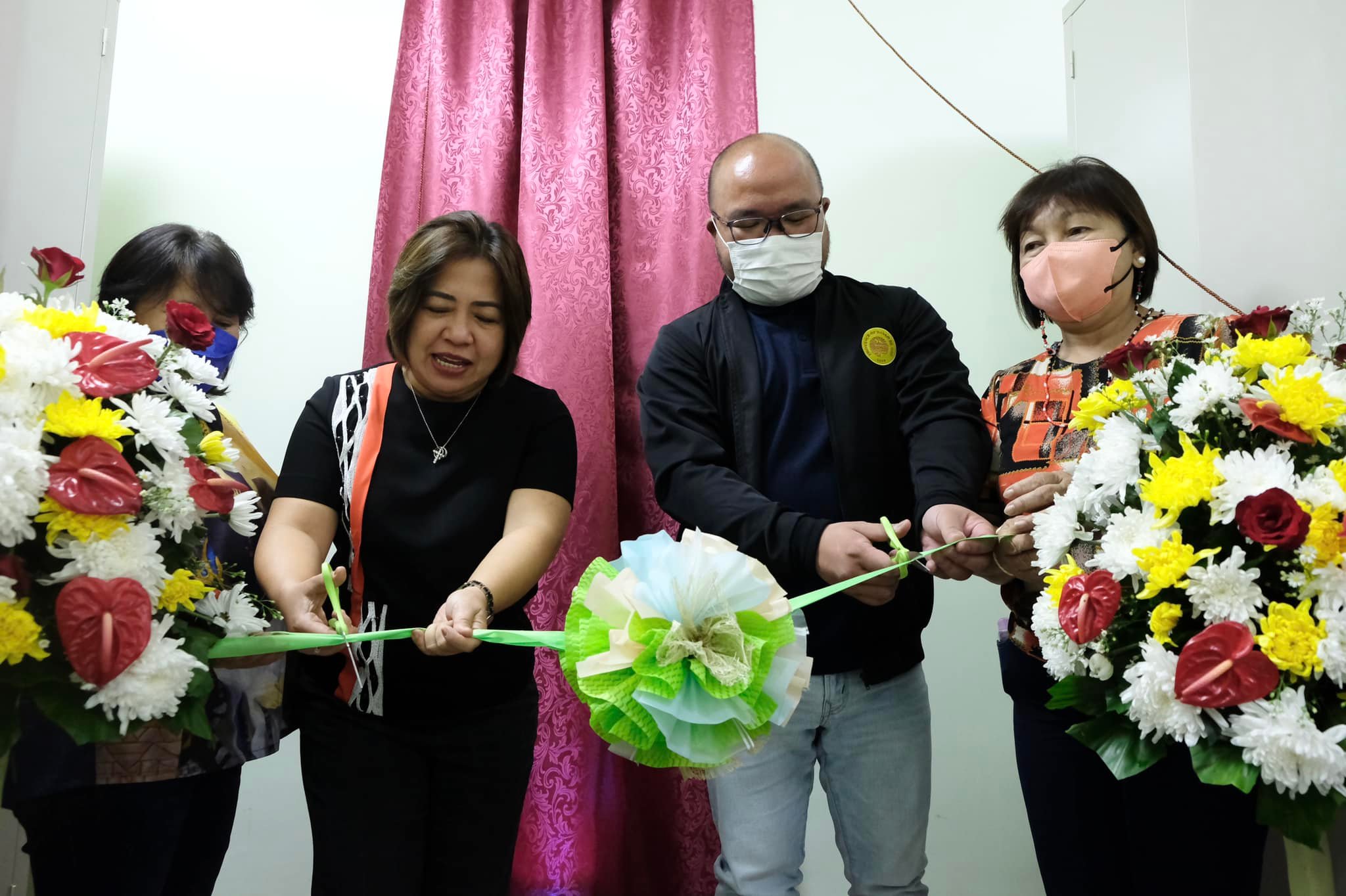 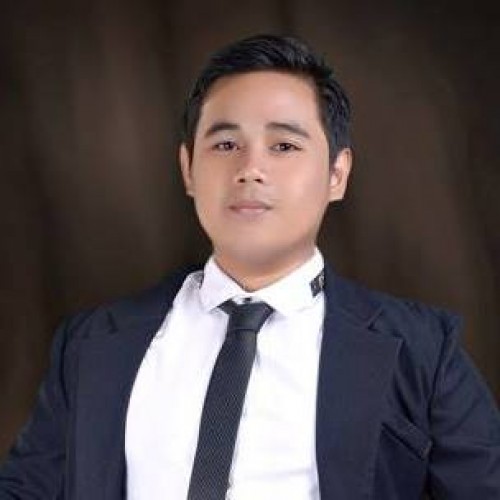