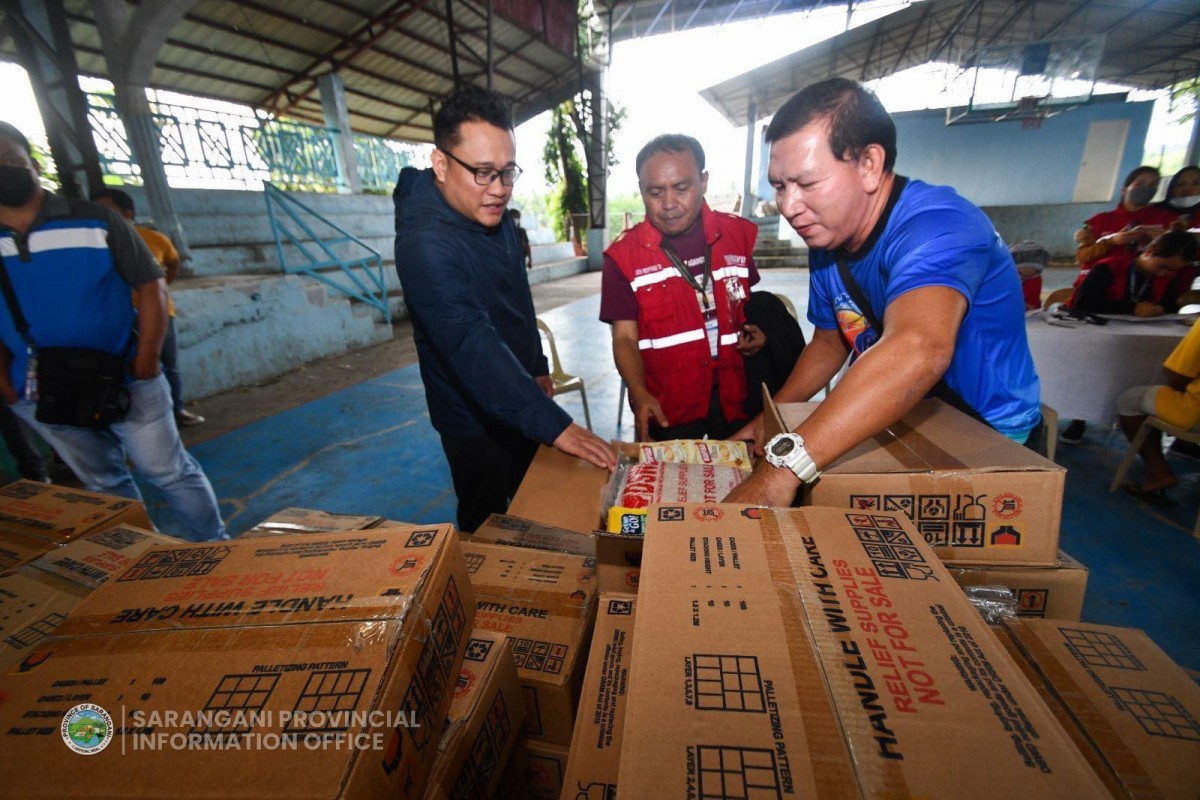 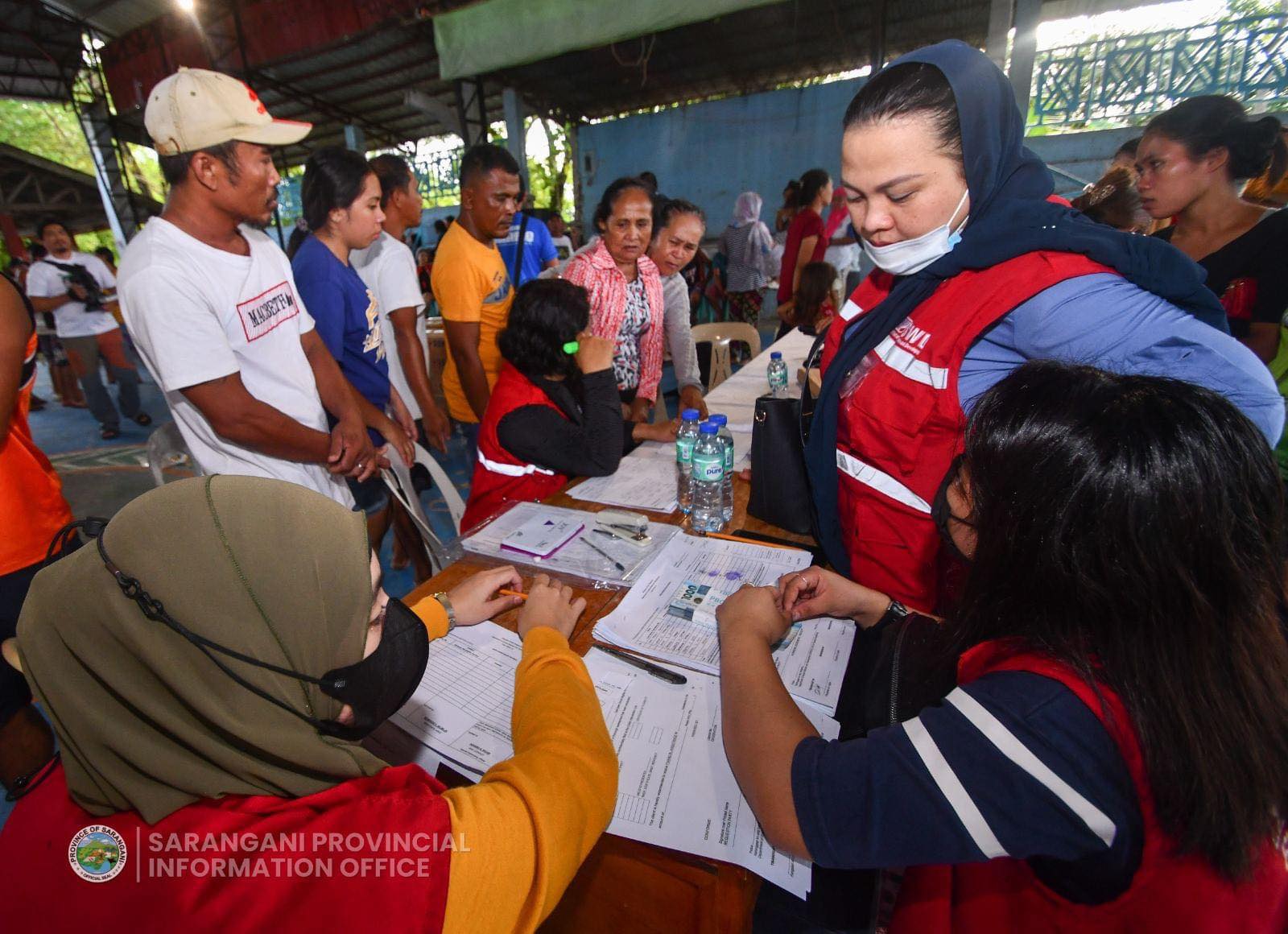 GLAN, Sarangani -- The Provincial Government of Sarangani and the Department of Social Welfare and Development (DSWD) stepped up their relief operation to assist the affected families of tropical storm Paeng in Glan.

In its October 29 update, the DSWD said it is closely attending to and monitoring the needs of around 600 families in the town.

Each family received P2,000 from DSWD’s Aid to Individuals in Crisis Situation (AICS) fund, apart from the initial 30 sacks of rice distributed on October 28 through the Provincial Disaster Risk Reduction and Management Office (PDDRMO) headed by Rene Punzalan.

The barangays are situated in the coastal areas in Glan which were affected by the storm surge caused by tropical storm Paeng.

The Provincial Administrator also updated that on October 30, the team of PLGU Sarangani and DSWD visited and distributed assistance to the affected families in MaKiMa area.

According to Punzalan, the joint efforts of PDRRMO, DSWD and PLGU Sarangani continue to closely monitor the effects of Paeng, in close coordination with the concerned local offices for “timely disaster response updates.”

He also assured that quick response teams and emergency equipment are on standby and ready for deployment. (Jake T. Narte/SARANGANI PROVINCIAL INFORMATION OFFICE)