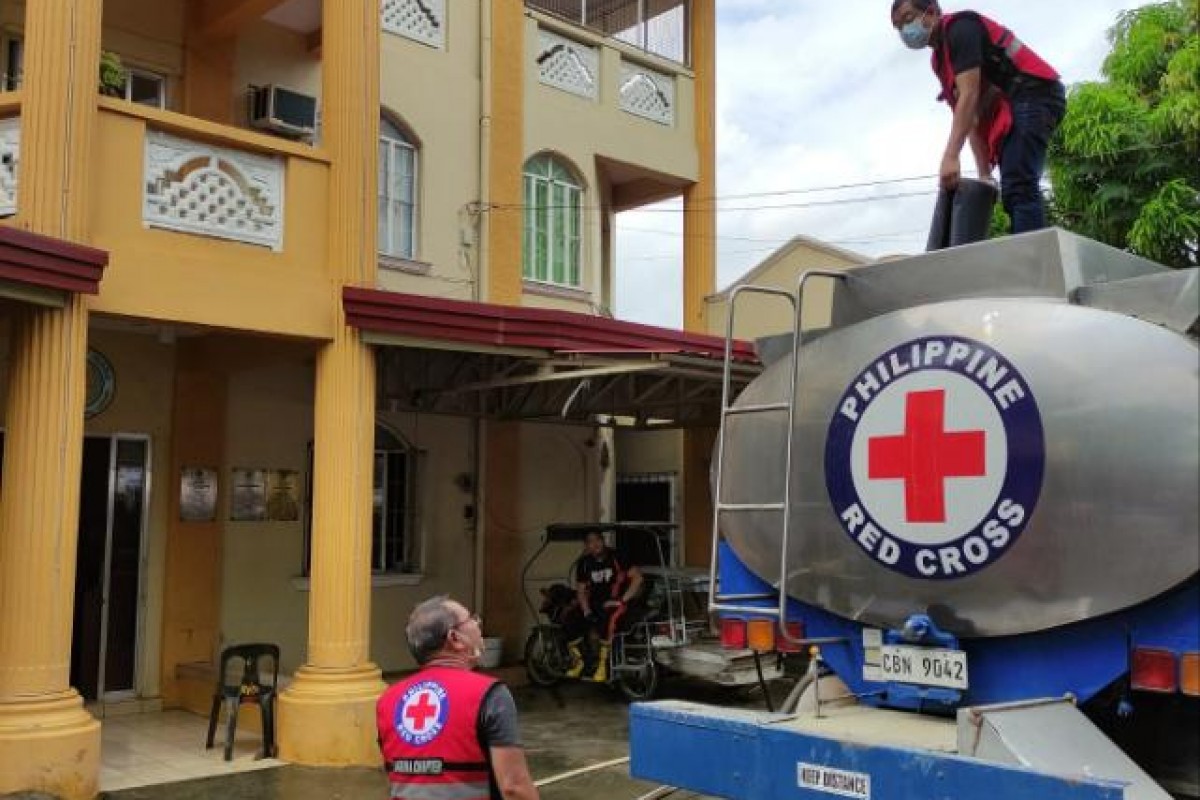 Clean potable water is one of the major lifelines that was disrupted due to the effects of ‘Paeng’ affecting thousands of families across several provinces. As of November 2, PRC water tankers have already distributed 141,670 liters of water. Meanwhile, the PRC food trucks have also served 9,278 hot meals to people displaced by the storm.

PRC volunteers and staff continue to bring much-needed humanitarian aid to Paeng-affected cities and provinces across the country. 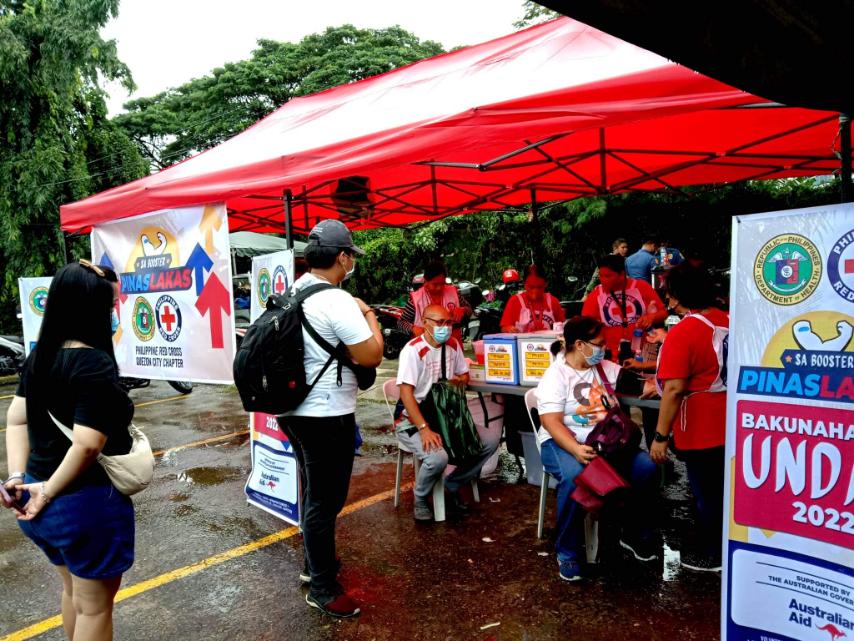