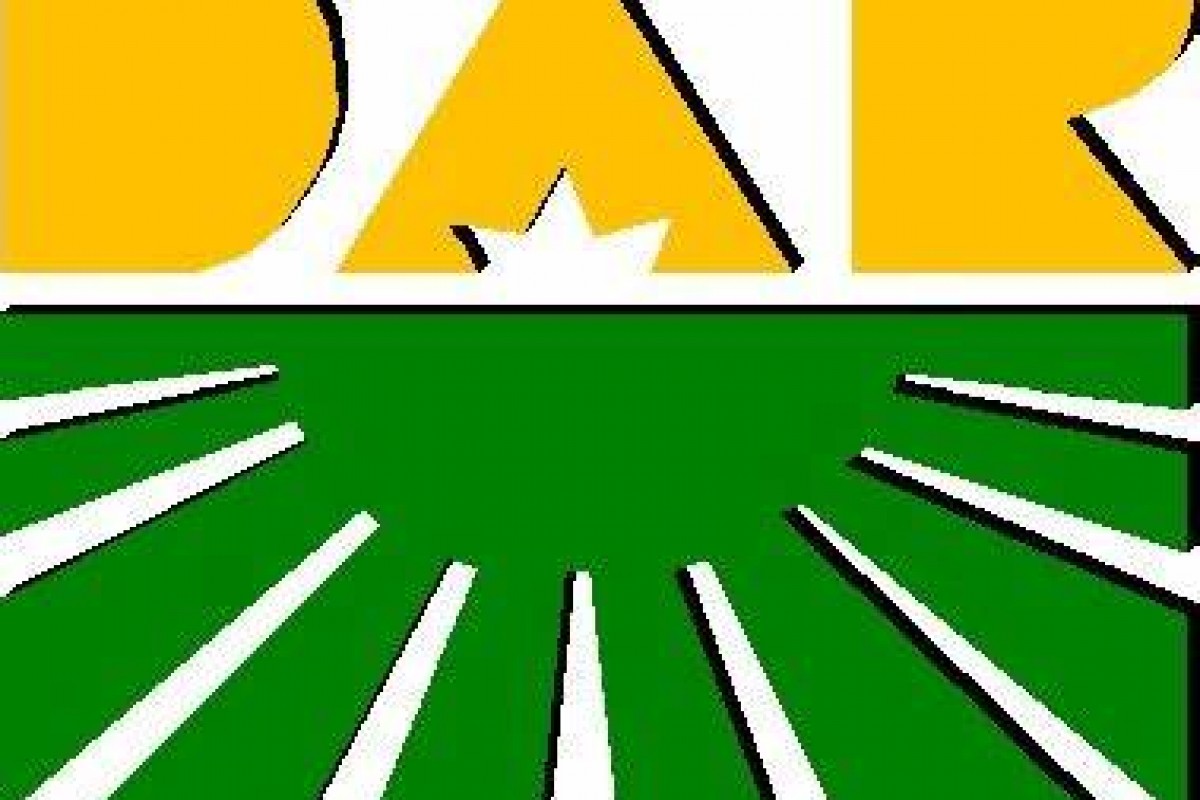 GENERAL SANTOS CITY -- The Department of Agrarian Reform Provincial Office - Sarangani, through the Support to Parcelization of Lands for Individual Titling (SPLIT) Project of DAR, has generated C-titles registered in the names of 292 agrarian reform beneficiaries (ARBs) of Brgy. San Jose, General Santos City covering an area of approximately 478 hectares.

The said land was previously registered under the name of VARBC (Vineyard Agrarian Reform Beneficiaries Cooperative) through a Collective Certificate of Land Ownership Award (CLOA) No. 00094044, with Transfer Certificate of Title No. T-249.

Under the Project SPLIT, the said land with collective CLOA was subdivided and the previous title awarded to VARBC was eventually cancelled.  Individual C-titles were issued to the ARBs, whose qualifications were screened pursuant to Republic Act 6657 or the Comprehensive Agrarian Reform Law of 1988 as amended by Republic Act 9700.

With the generation of the individual C-Titles, it will improve land tenure security and stabilize property rights of the the 292 ARBs who were granted with lands under the comprehensive agrarian reform program. Many of these farmer-beneficiaries have been waiting for decades to take hold of a land title issued in their names.

Preparation for the distribution of the individual C-Titles to the agrarian reform beneficiaries is already in the final stage which will take place this November 2022. Other details will be announced later. (Agnes Torino/DAR Sarangani)