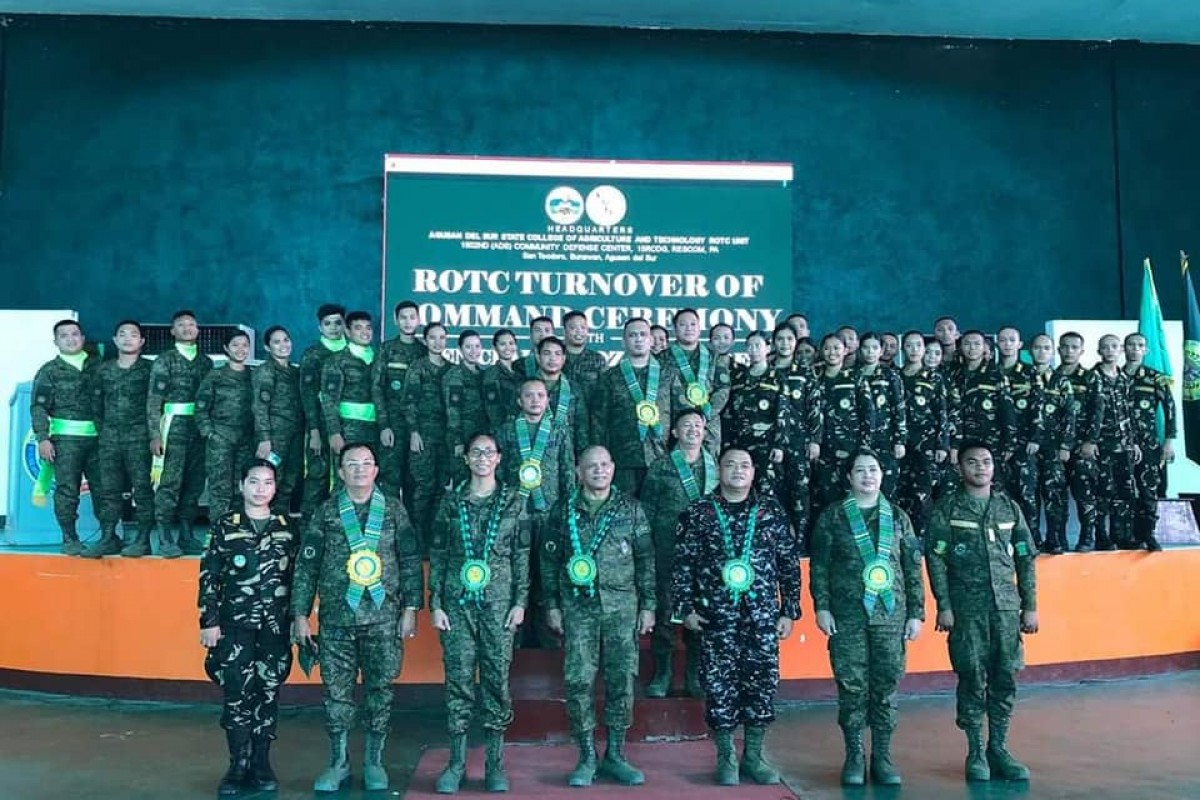 Brigadier General Claro A. Lozada, Brigade Commander of 2003rd Ready Reserve Infantry Brigade (RRIBde), presided over the ceremonial turn over and at the same time served as the Guest of Honor and Speaker. 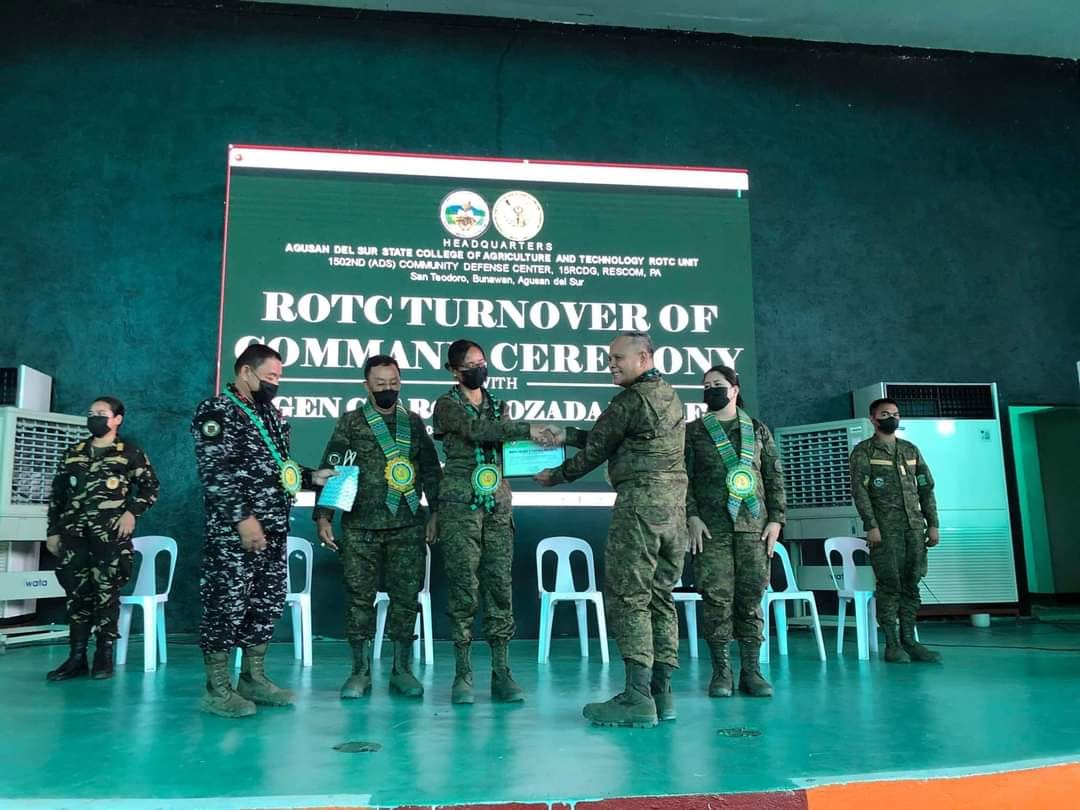 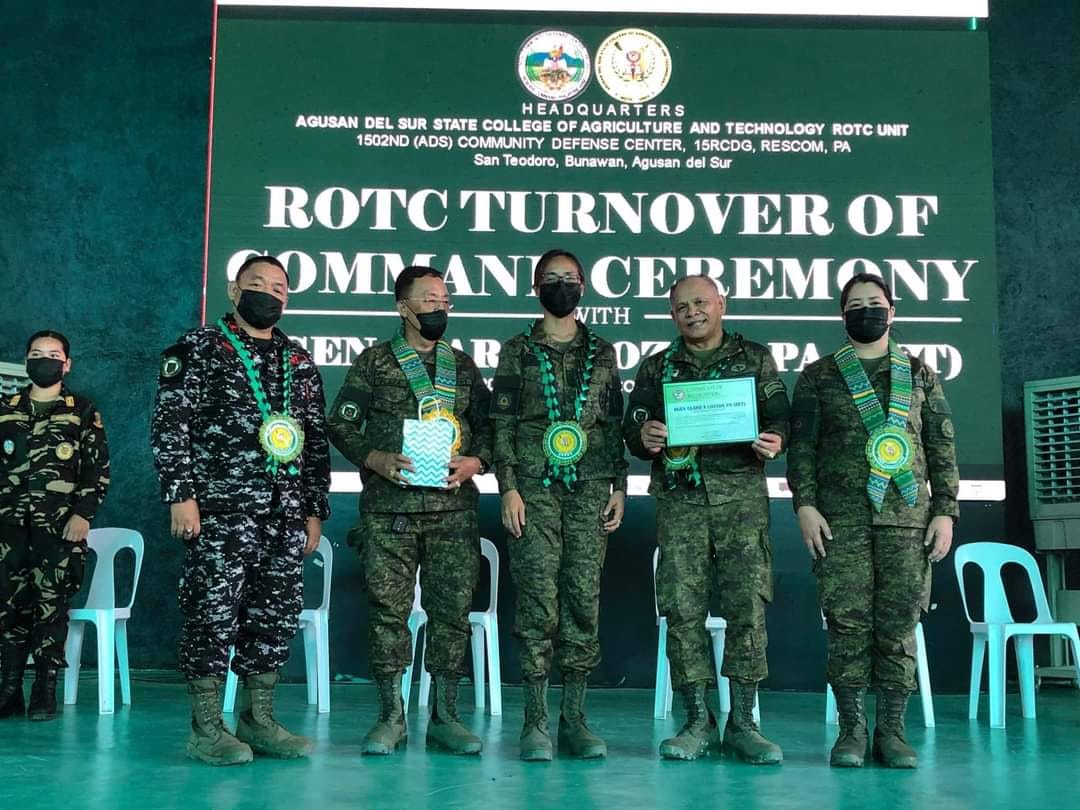