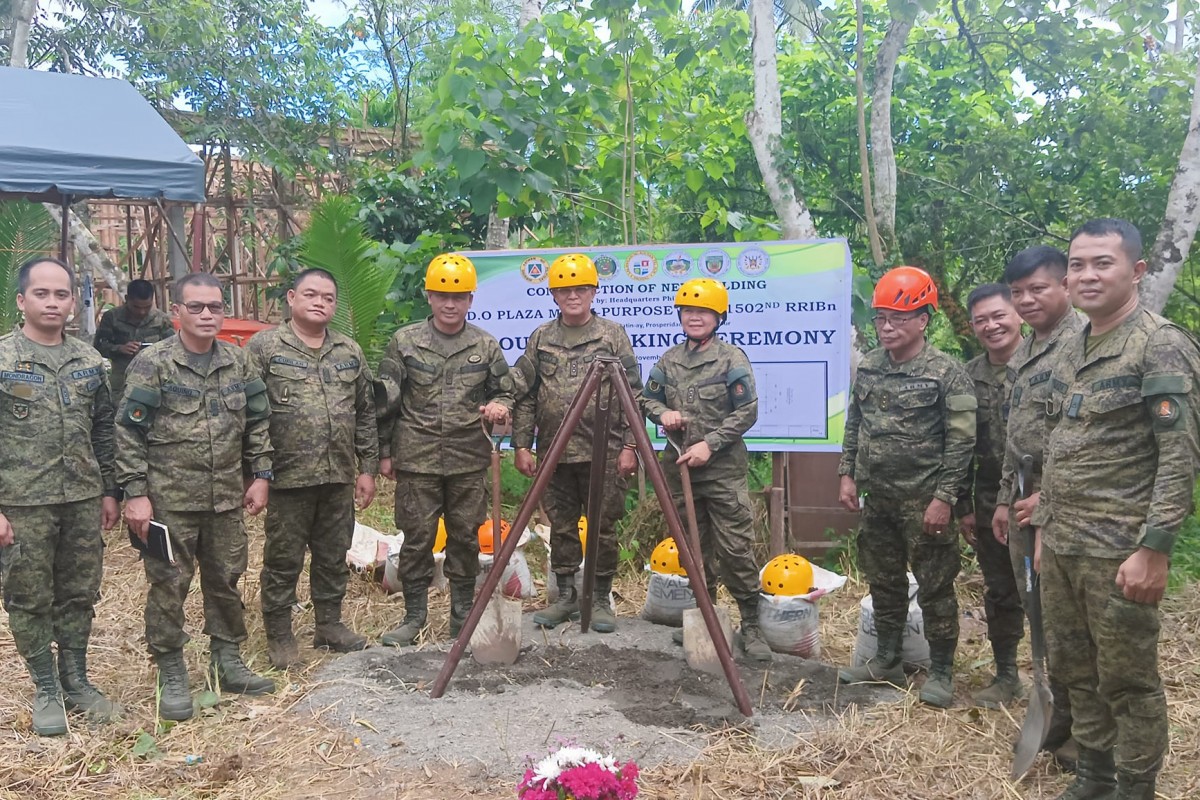 The construction of the new multi-purpose building will cater the needs of the reservists as they strengthen their capabilities. This will also serve as a venue for a training ground for the citizen soldiers to prepare, strengthen, and sustain the community defense in times of disaster relief and operation.

Lieutenant Colonel Teodoro N. Plaza, Executive Officer of 1502nd RRIBn, extended his gratitude to First Lieutenant Ephraim C Mondragon, Civil Engineer, and concurrent Reservist and Retirees Public Affairs (RRPA) Officer of 1503rd (MASALIGAN) Community Defense Center (CDC), for his support and guidance the completion of the said project. He also emphasized to the Battalion Staff and Company Commanders of 1502nd RRIBn that they will share and exert efforts by extracting little support from the community to sustain and use the multipurpose hall in the upcoming activities of the unit.