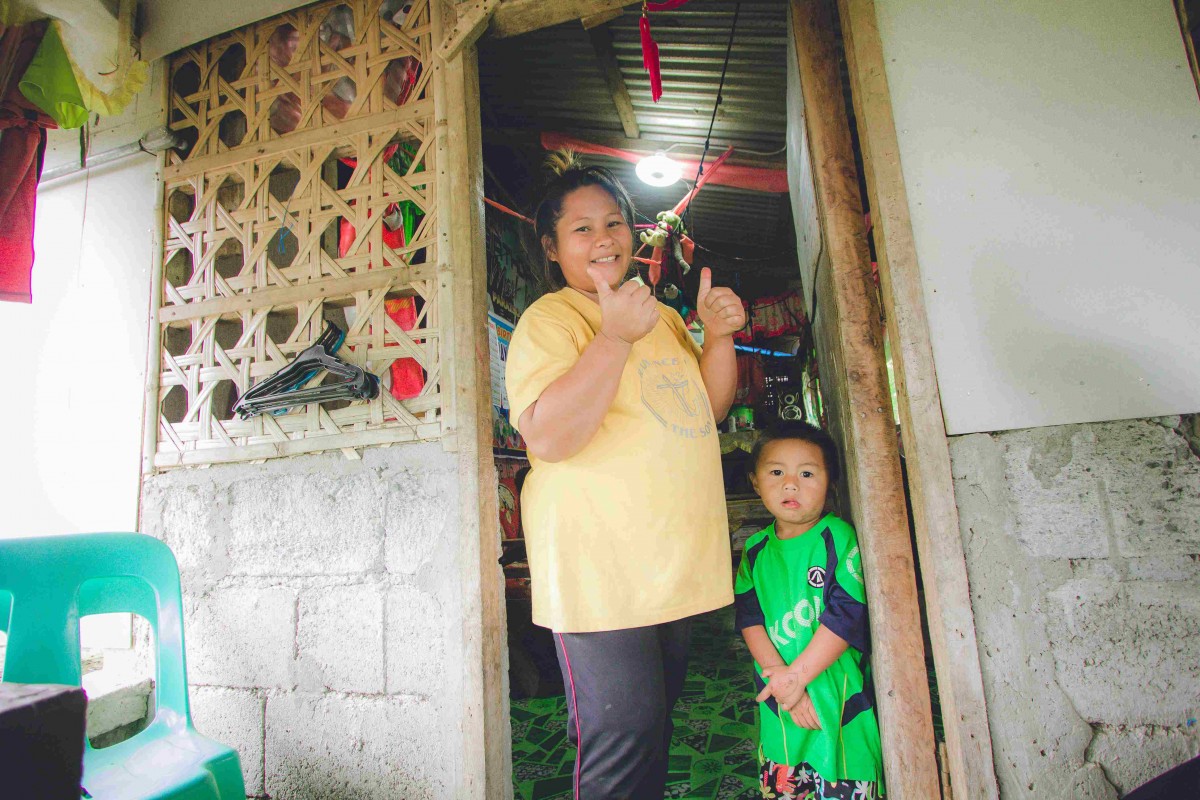 The project affirms Hedcor's commitment to pave the way for the province's growth and progress, particularly in its host communities in Barangay Darong and Sibulan in the Municipality of Santa Cruz.

“Many people living in urbanized areas take electricity for granted, but for the residents of these communities, being connected to the power grid is a significant step toward improving their lives and strengthening their foothold in the economy. Children can now study better in the evening, and their parents can continue working well beyond the sunset,” said Rolando Pacquiao, Hedcor President and COO.

Pacquiao added that by giving barangays better access to electricity, Hedcor can empower more Filipinos, -particularly those living in remote areas, -into becoming productive members of their communities, and ultimately, of society.

To further strengthen its partnership with DASURECO, Hedcor hands over P1,000,000 annual assistance to the electric cooperative that will be used for their Sitio Electrification and Barangay Line Enhancement programs. "Electrification is a vital ingredient in uplifting the lives of the marginalized in the rural areas. We are most grateful to Hedcor for their continued support," said Maypearl Laarnie Mangkikis, DASURECO OIC General Manager.

Hedcor has given over 4,000 families the access to electricity in the Province of Davao del Sur since 2010 through the Energization Project. (Hedcor) 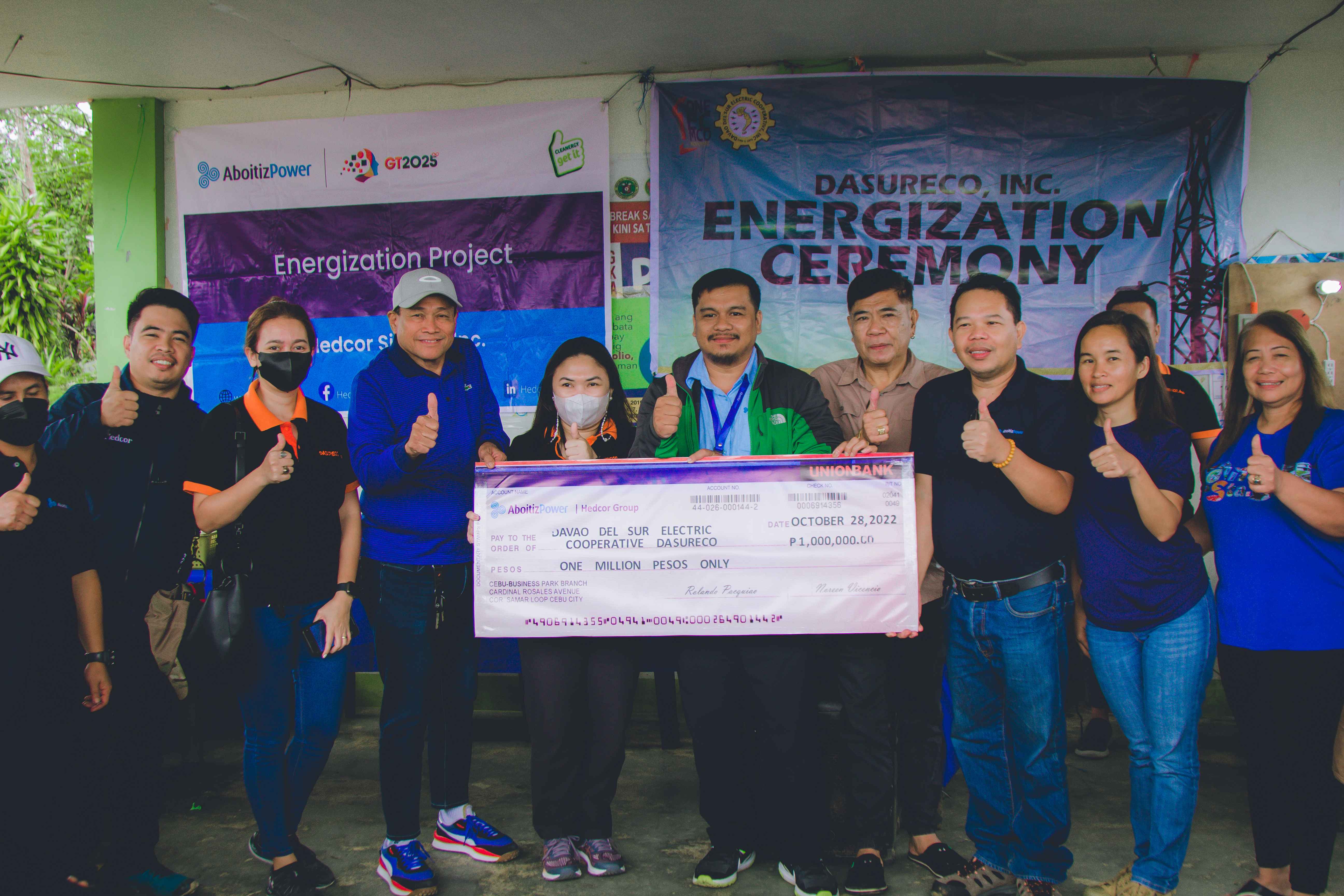 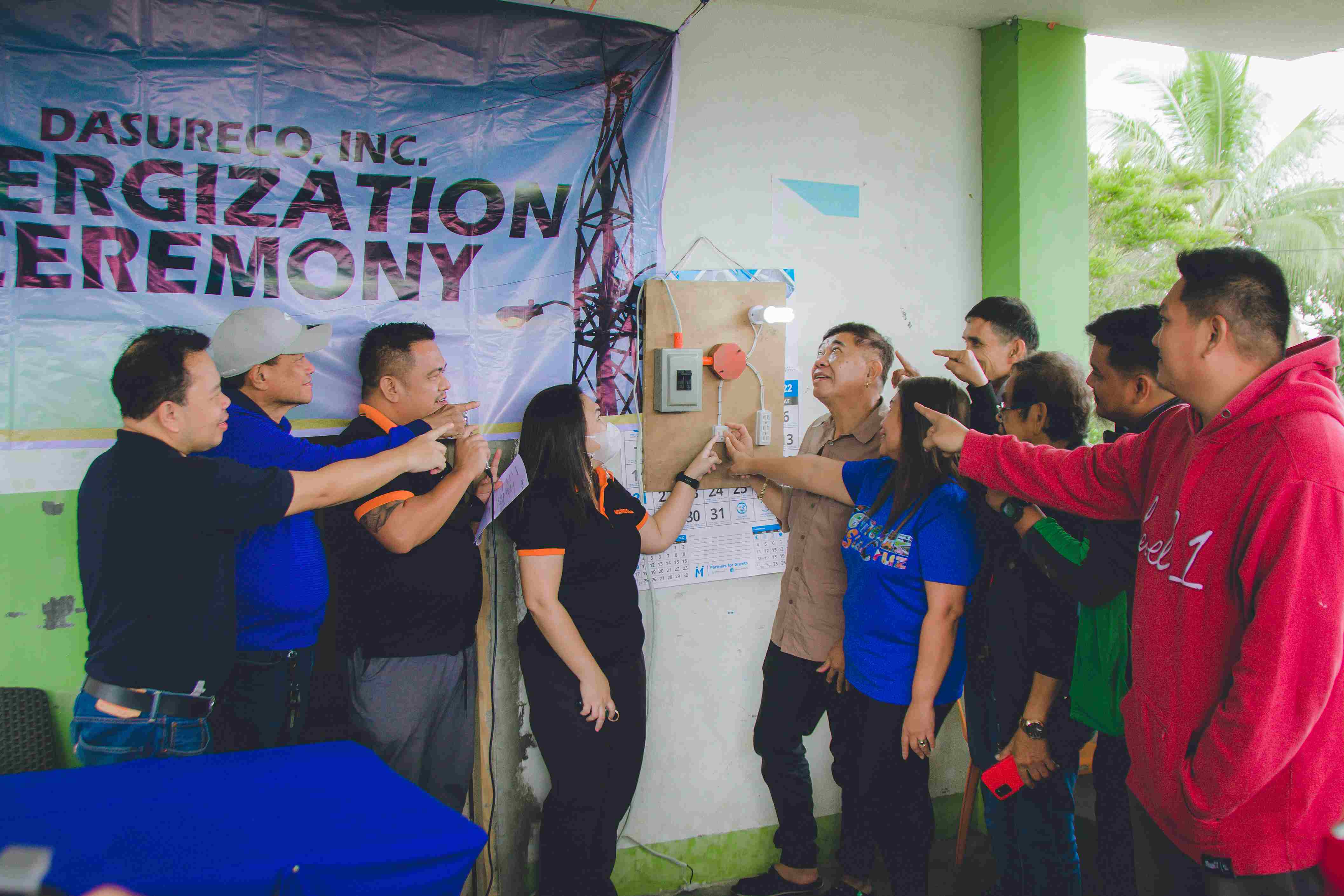 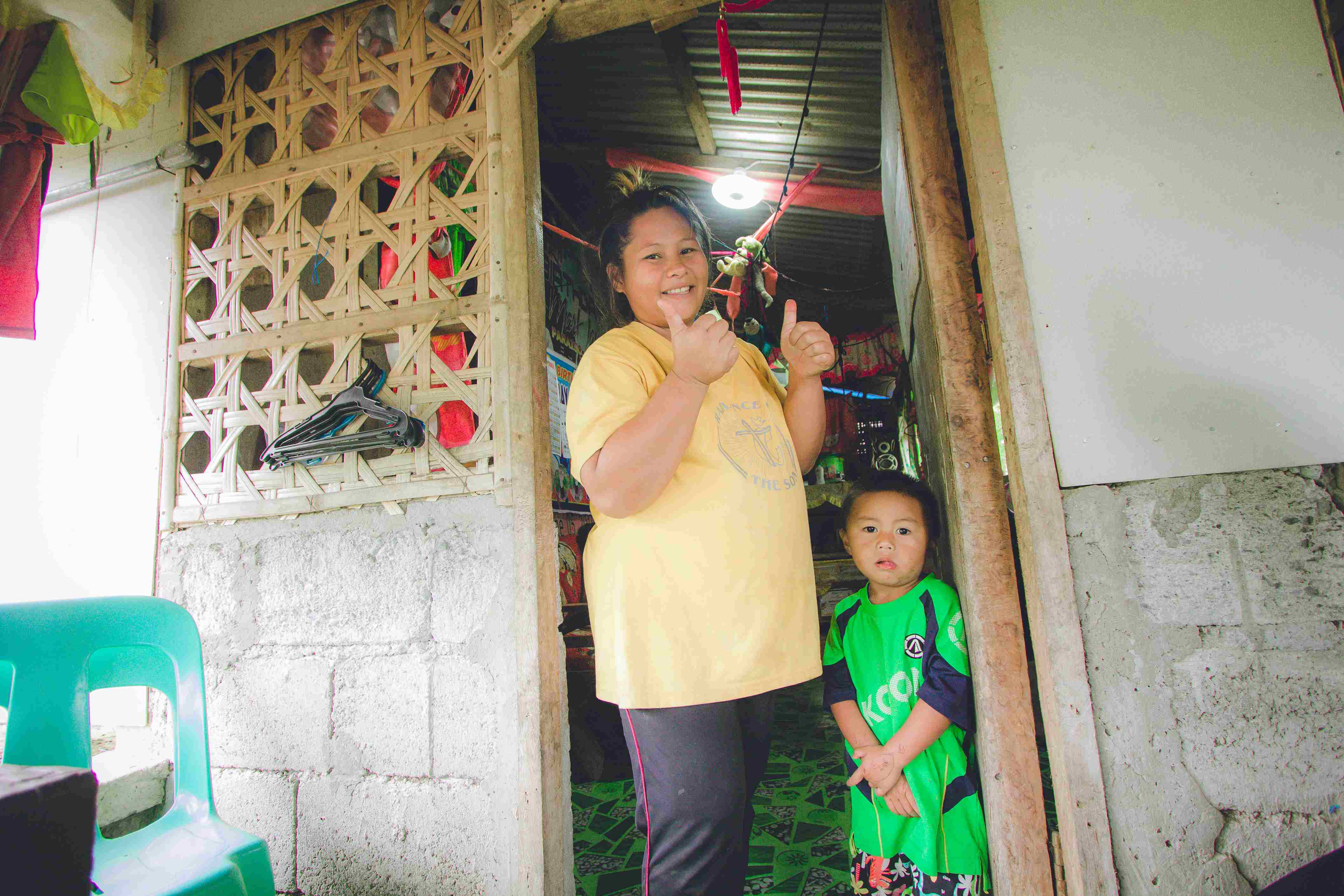