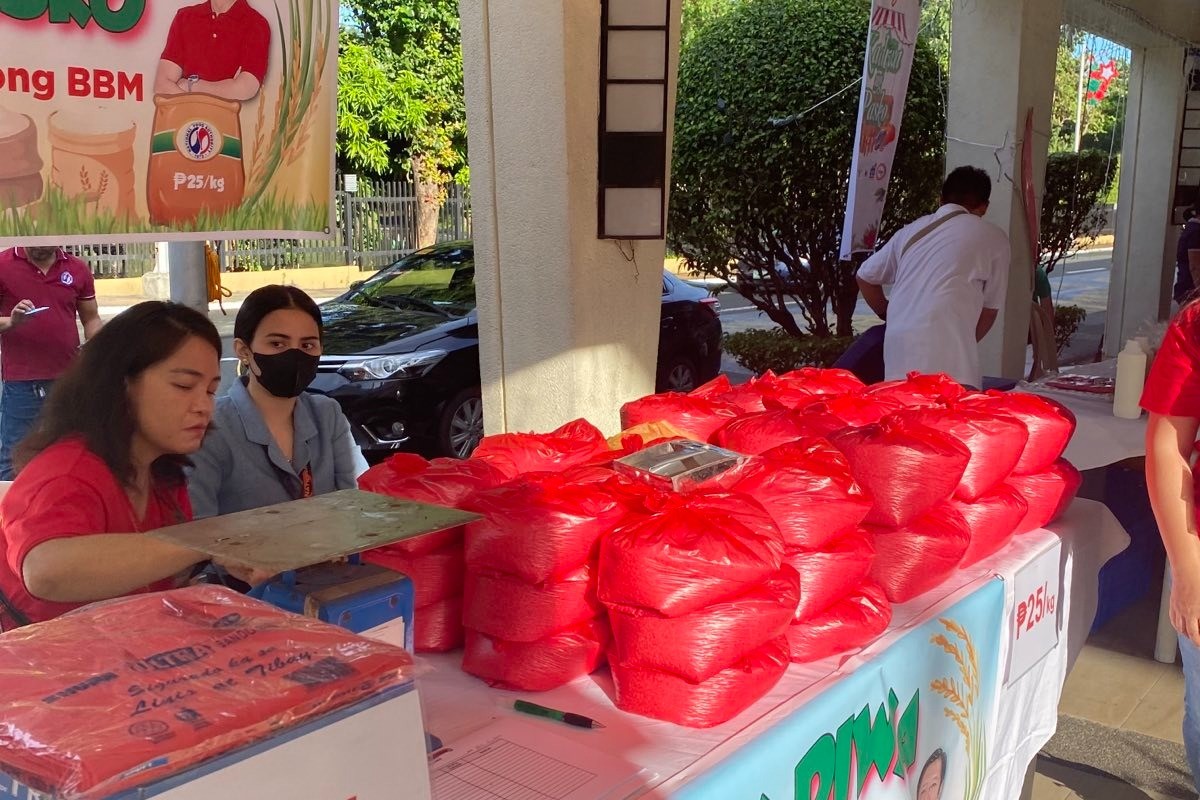 Filipinos may now purchase affordable products, including rice at P25 per kilo at the Kadiwa ng Pasko Project launched by President Ferdinand R. Marcos Jr. on Wednesday, as part of his administration’s bid to slash rice prices.

During the event in Barangay Addition Hills, the chief executive reiterated the government’s commitment to implement measures aimed at improving the lives of Filipinos.

The Kadiwa ng Pasko project was conceptualized to address inflation by providing the people with affordable goods especially in the upcoming holiday season in coordination with the Department of Agriculture (DA) as the lead agency.

The program aims to provide a market to local farmers and fishermen for their produce and small business enterprises selling basic necessities.

Organizers expect them to have better income and, at the same time, provide the public access to more affordable, accessible, and high-quality merchandise.

The President was joined by First Lady Louise Araneta-Marcos, who expressed full support for the initiative.

The chief executive also expressed hopes that Filipinos would show support for the program.

Fourteen sites were opened simultaneously across the country on Wednesday, including 11 in the National Capital Region, one in Tacloban City, one in Davao De Oro, and one in Koronadal City, South Cotabato. 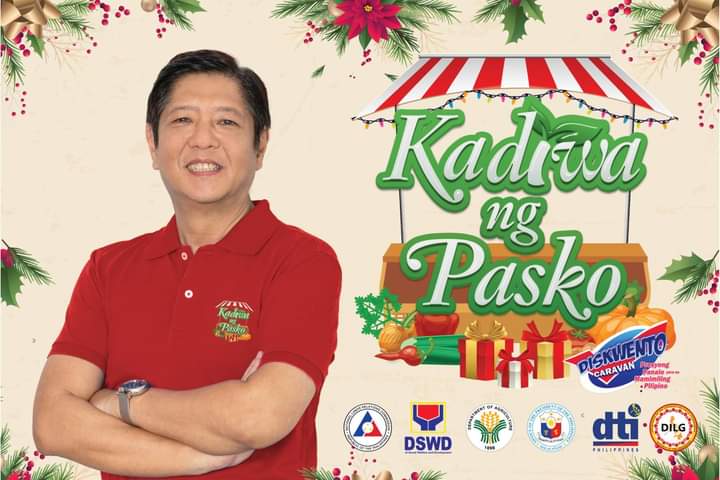 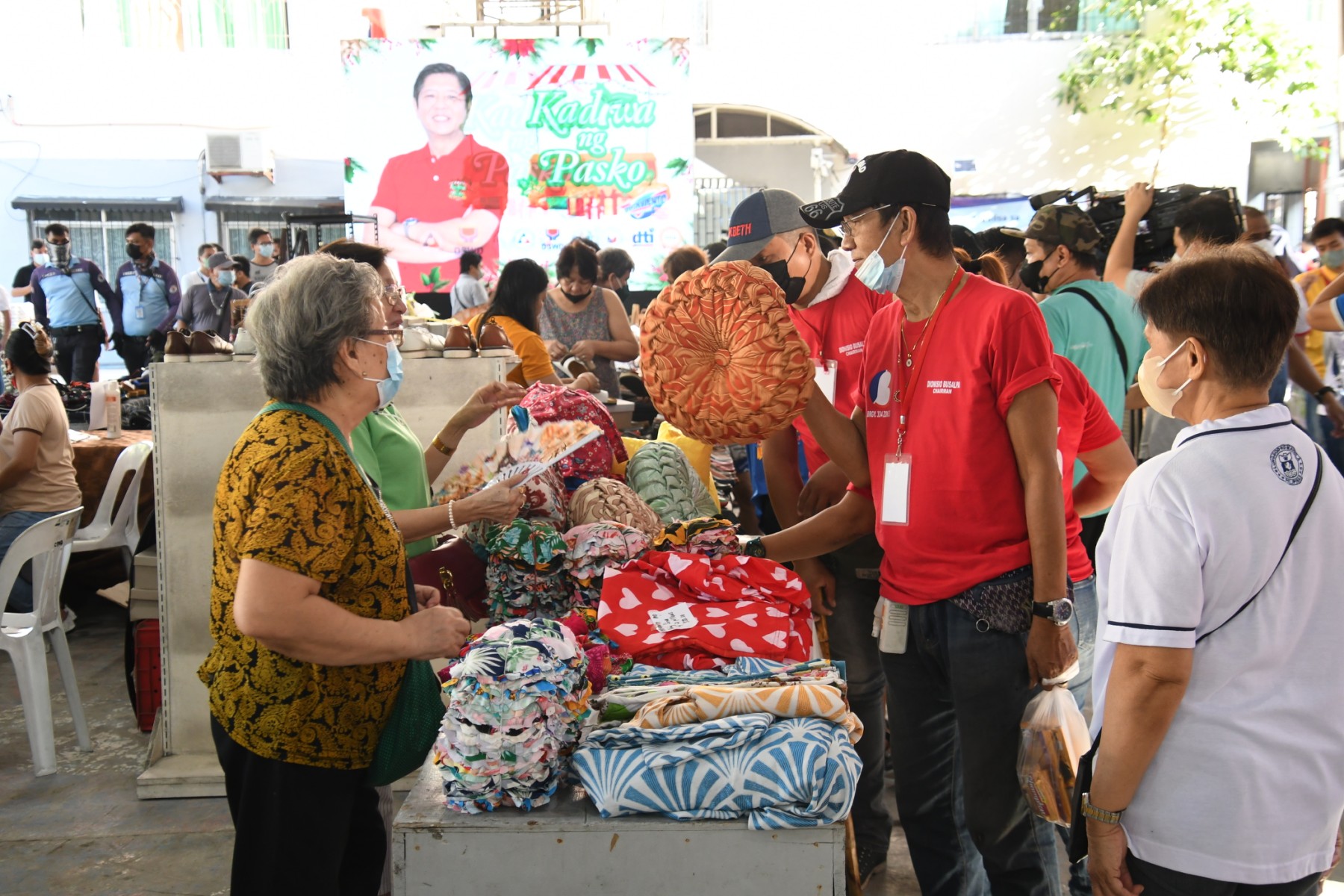