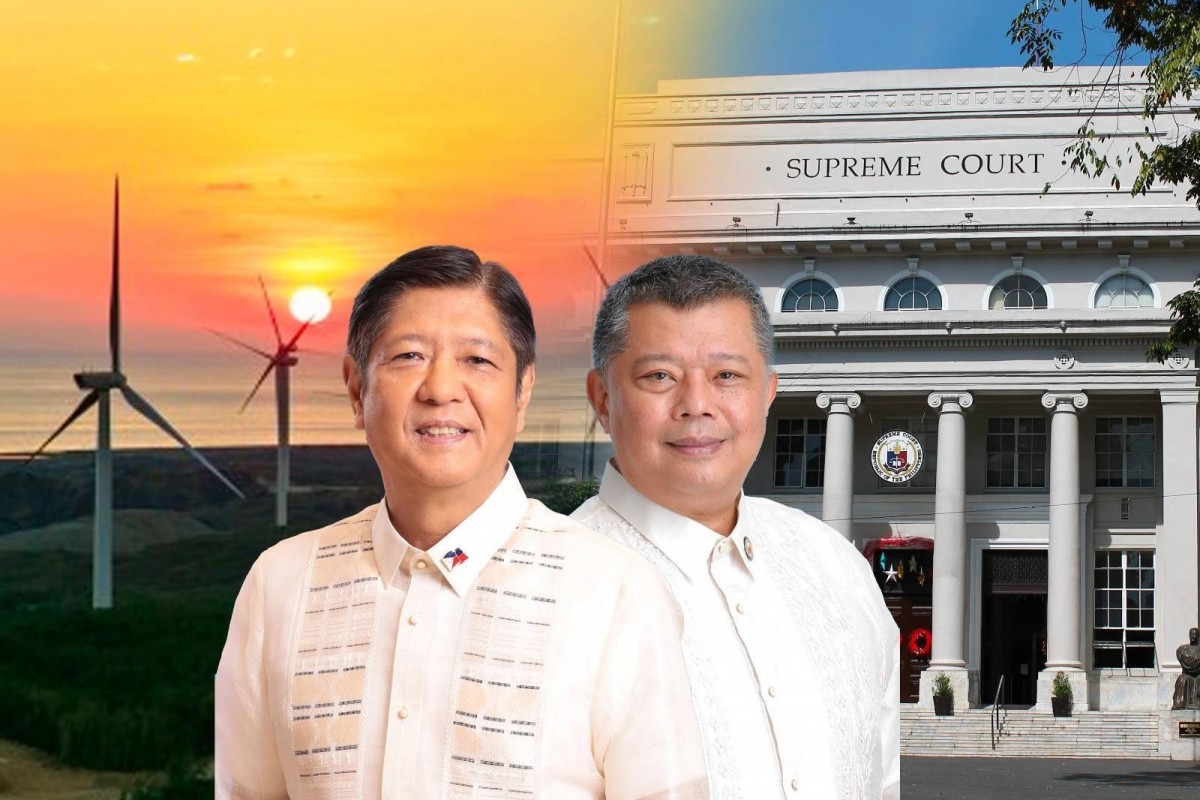 "The Philippines reiterates its call for climate justice – for developed countries to increase financing for mitigation, adaptation and loss and damage for developing countries. We expect nothing less from our friends and partners that have been the beacon of human rights and justice the world over," said Remulla.

In the conference, Remulla said the Philippines has always believed in the "indivisibility and interdependence" of all human rights.
No other challenge demonstrates this better than climate change and its adverse and compounding impacts on human rights, according to the justice chief.

"Environmental rights defenders are partners in promoting climate goals, and their freedom and safety should certainly be protected. But let us not lose sight of the bigger issue, which is, that all countries must faithfully and urgently fulfill their international obligations on climate action," said Remulla.

President Marcos earlier made the call before the UN body in New York City, citing climate change adaptation as one of the top agenda of his administration.

Moreover, on the issue regarding the safety of human rights defenders and journalists, Remulla said the Philippines remains a vibrant democracy where freedom of expression and the right to peaceful assembly are protected.

"Claims of a shrinking civic and media space are unfounded. They arise from a particular politico-security context that is oftentimes overlooked by those that view the Philippines from afar," Remulla pointed out.

The justice chief said the Philippines has the "unfortunate distinction" of dealing with the longest-running armed communist insurgency in the world, "whose adherents deliberately blur the lines between civic activism and armed violence."

"They use human rights as a tool to advance their violent agenda, claiming red-tagging and reprisal when the State exercises its duty to protect the human rights to life, liberty, security of persons and property and to preserve national security and safeguard the democratic order," Remulla pointed out.

In the interest of fairness and objectivity, Remulla called on colleagues and partners in the UN to "exercise due diligence in the consideration of allegations received from various sources."

"The Philippine Government is determined to end this problem by addressing its root causes through a whole-of-nation strategy anchored on good governance, rule of law, social justice that will effectively uplift human dignity, and the quest for lasting peace," Remulla added. 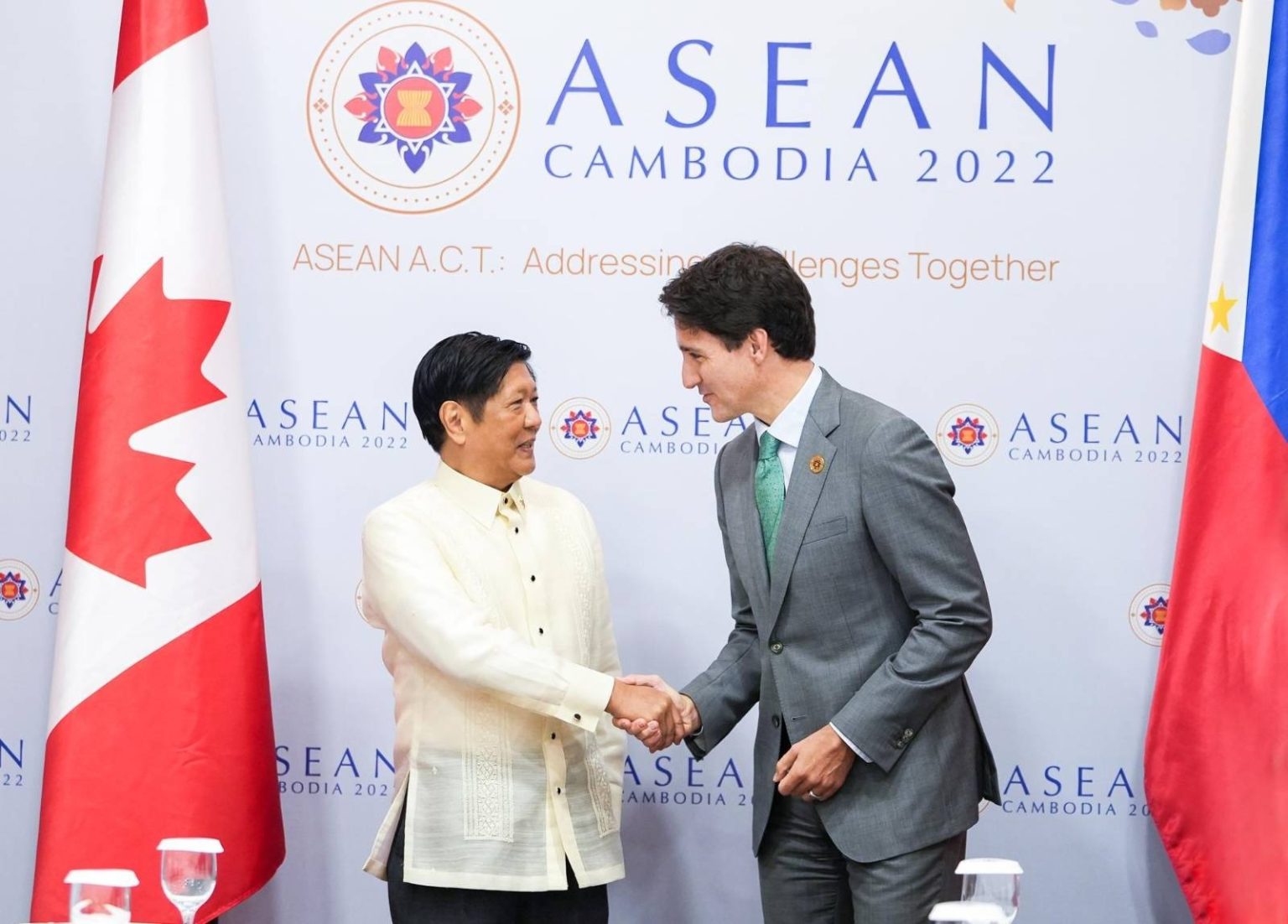 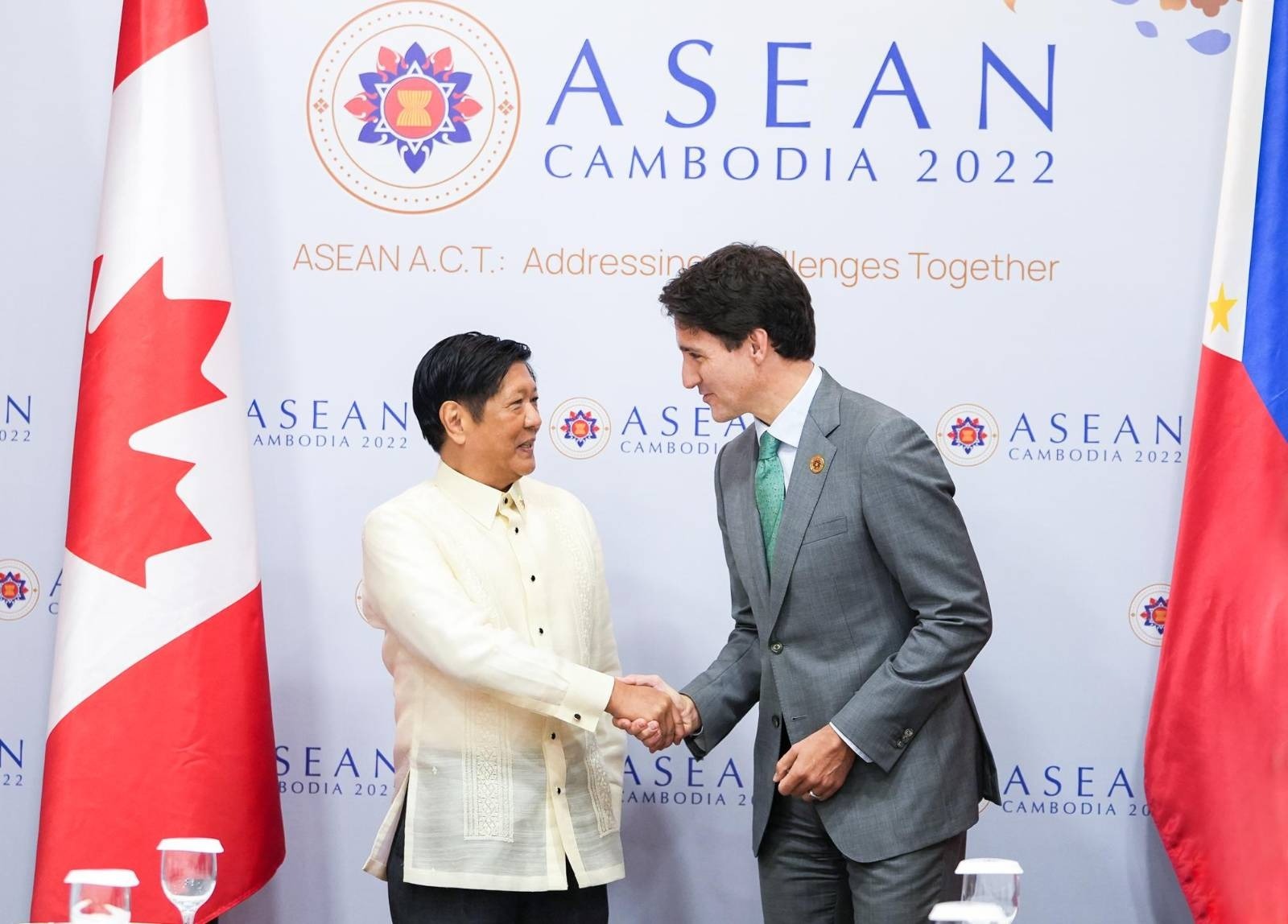