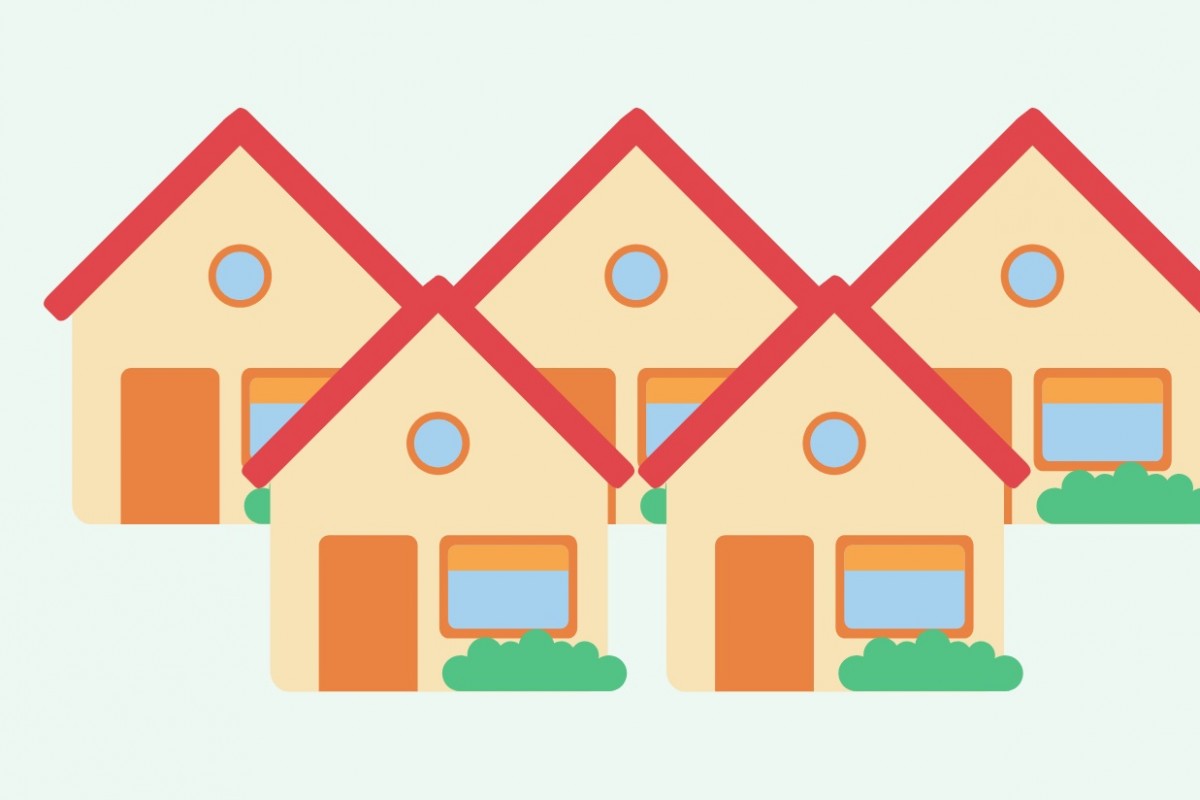 This was emphasized during a public webinar conducted recently by the Philippine Institute for Development Studies (PIDS).

The authors noted that the widely used 30-percent price-to-income ratio is not a suitable standard measure of housing affordability in the Philippines. “It is used in developed countries where there is a low poverty incidence and a significant proportion of middle-income families; that is not the case in the Philippines,” Ballesteros argued.

Based on Philippine Statistics Authority data, 47 percent of households in the country have low income and 20 percent are economically vulnerable

According to Rowena Dineros, OIC-director of the Department of Human Settlements and Urban Development (DHSUD) Public Housing and Settlements Service, the country has a 6.5-million housing backlog that could reach the 10-million mark in 2028.

A discussant at the webinar, Dineros shared that aside from socialized housing projects, DHSUD works closely with local government units (LGU) to develop a Local Shelter Planning (LSP) manual to guide them in responding to the housing demand.

She explained that the LSP considers a municipality’s terrain, hazards, and resources, such as land, time, and funds to identify at-risk shelters, housing projects, and relocation sites in times of disaster. It is a valuable tool for planning and executing housing plans for any LGU, according to Dineros.

“[The LSP manual] suggests that the potential percentage of household monthly income that can be used for housing should not exceed 20 percent. It can be lower than 20 percent, especially for the lower-income group,” she said.

Fellow discussant Santiago Ducay, executive director of the Subdivision and Housing Developers Association, said government subsidies such as land could be provided to make housing even more affordable for low-income households. “The determination of the right type of subsidies is very crucial becausehe added.

Winston Conrad B. Padojinog, president of the University of Asia and the Pacific and a discussant at the webinar, suggested exploring new ways to address the housing gap.

These include shifting from housing ownership to long-term leases or rights, considering labor exchange as a form of payment for poor households, and streamlining the housing development permit application.

“It takes at least a minimum of two years for a land to be finally converted [into] housing units available to the market. That alone contributes to the costs of housing,” Padojinog added. 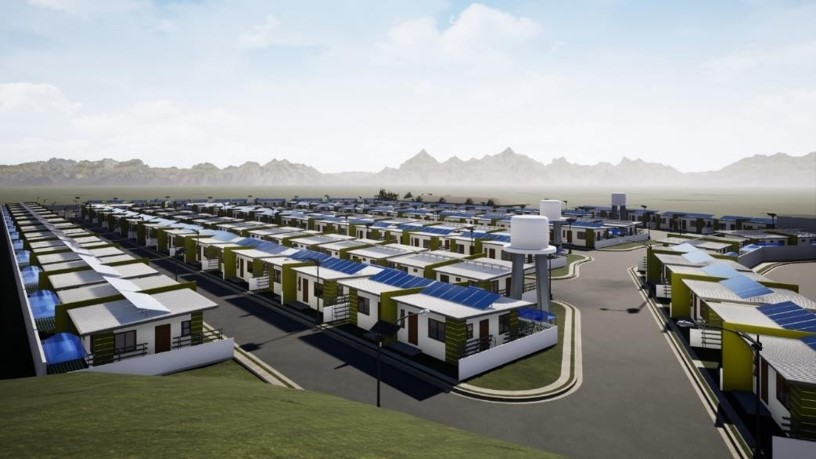 200 housing units for poor farmers soon to rise in Albay 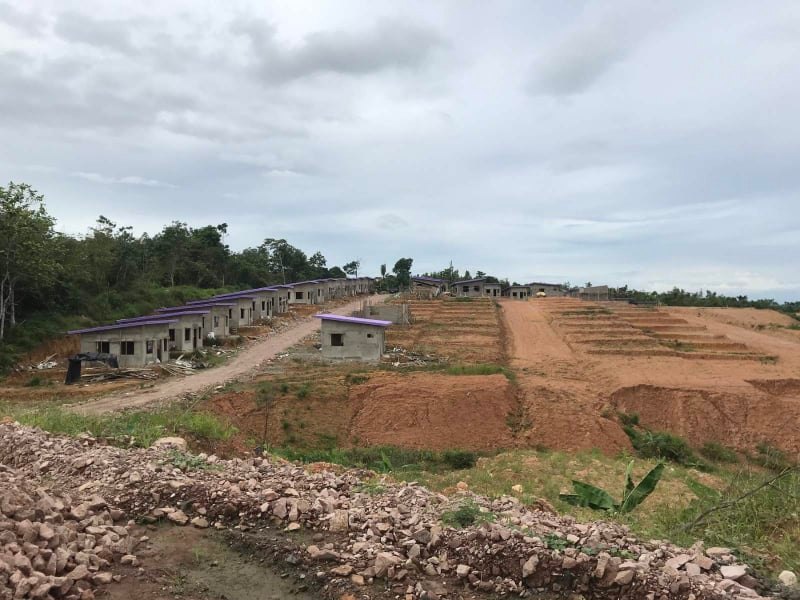 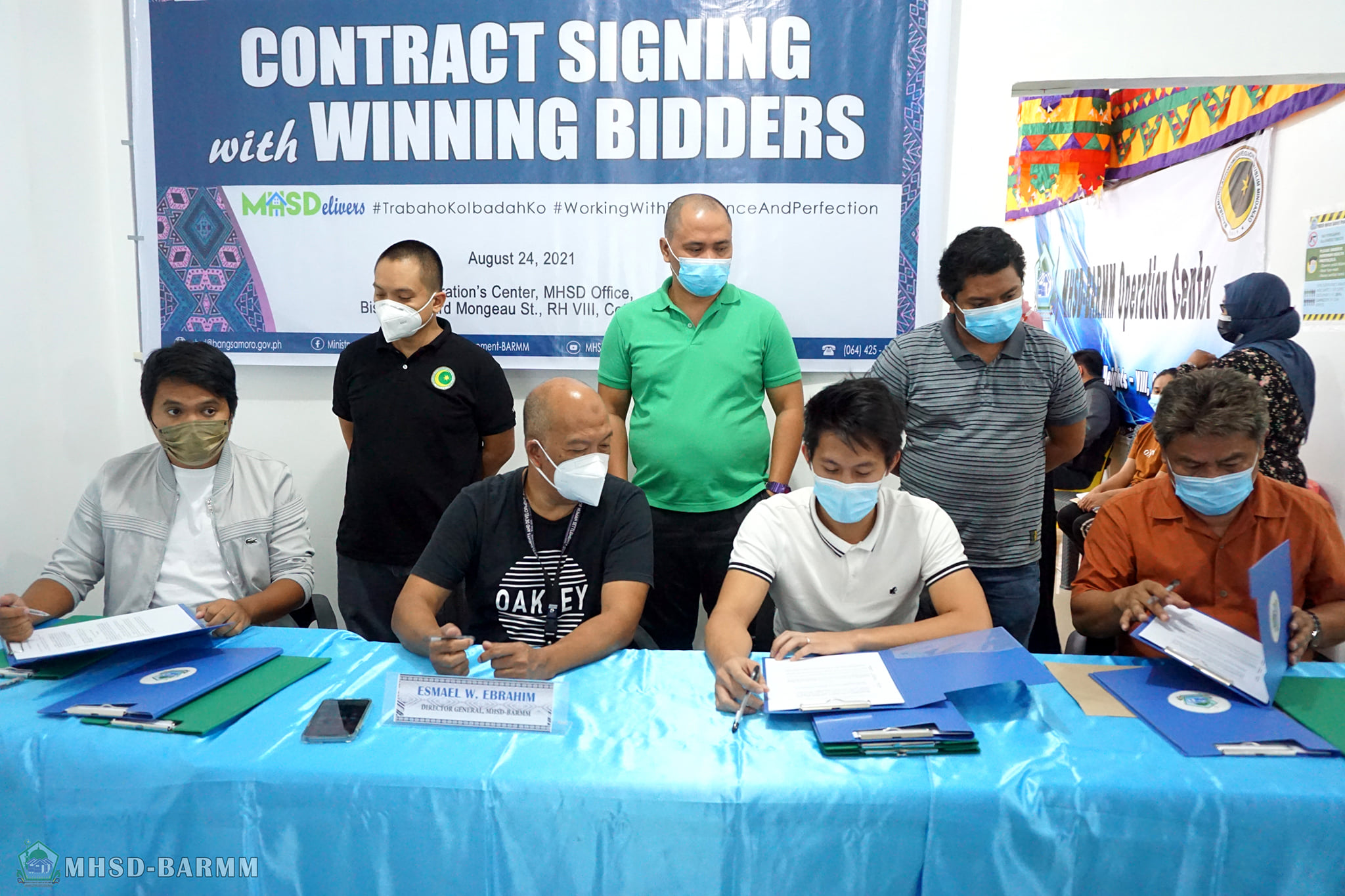 1300 housing units for BARMM in the pipeline