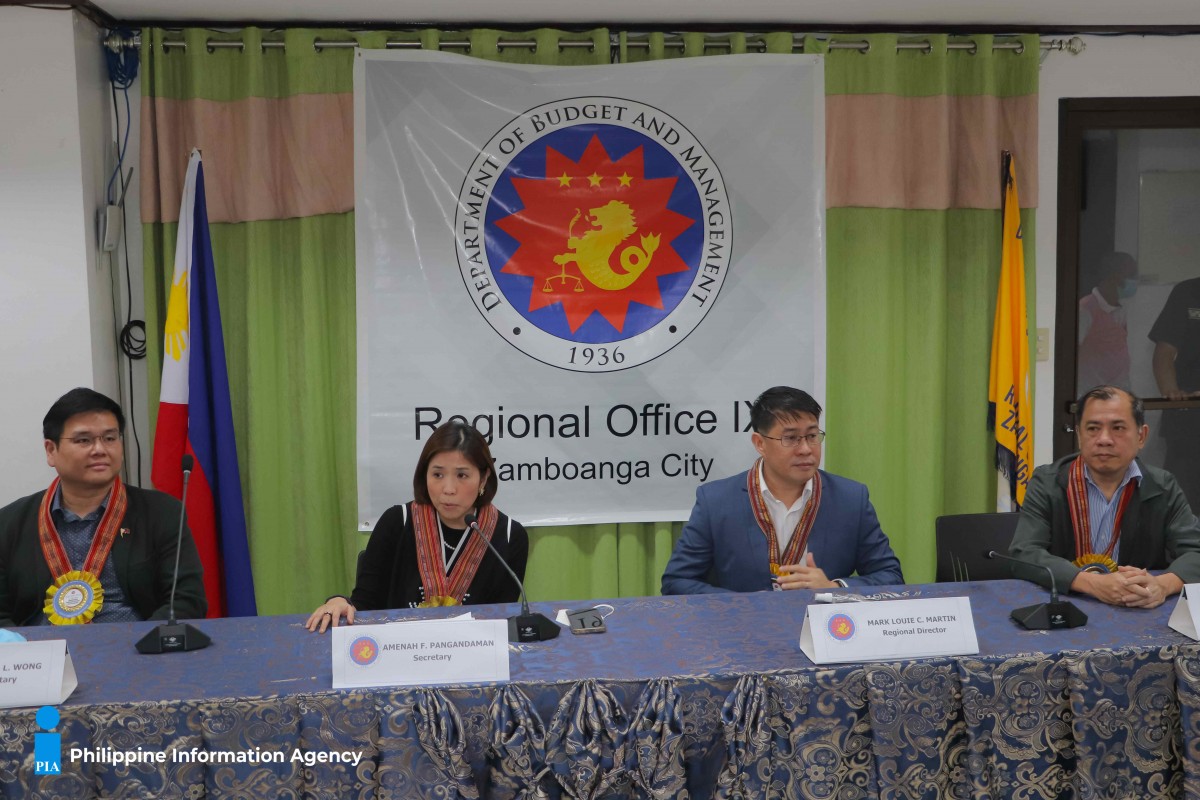 The Secretary made the statement at the Mindanao League of Local Budget Officers (MLLBO) Annual Conference and Seminar in Zamboanga City on 21 November 2022.

In her message, Secretary Pangandaman highlighted the recent development on the country's economic growth, wherein the GDP has grown to 7.6 percent for the third quarter of 2022. According to the Budget Secretary, the growth is attributable to the reopening of the economy after series of restrictions in mobility and also due to good tax performance. 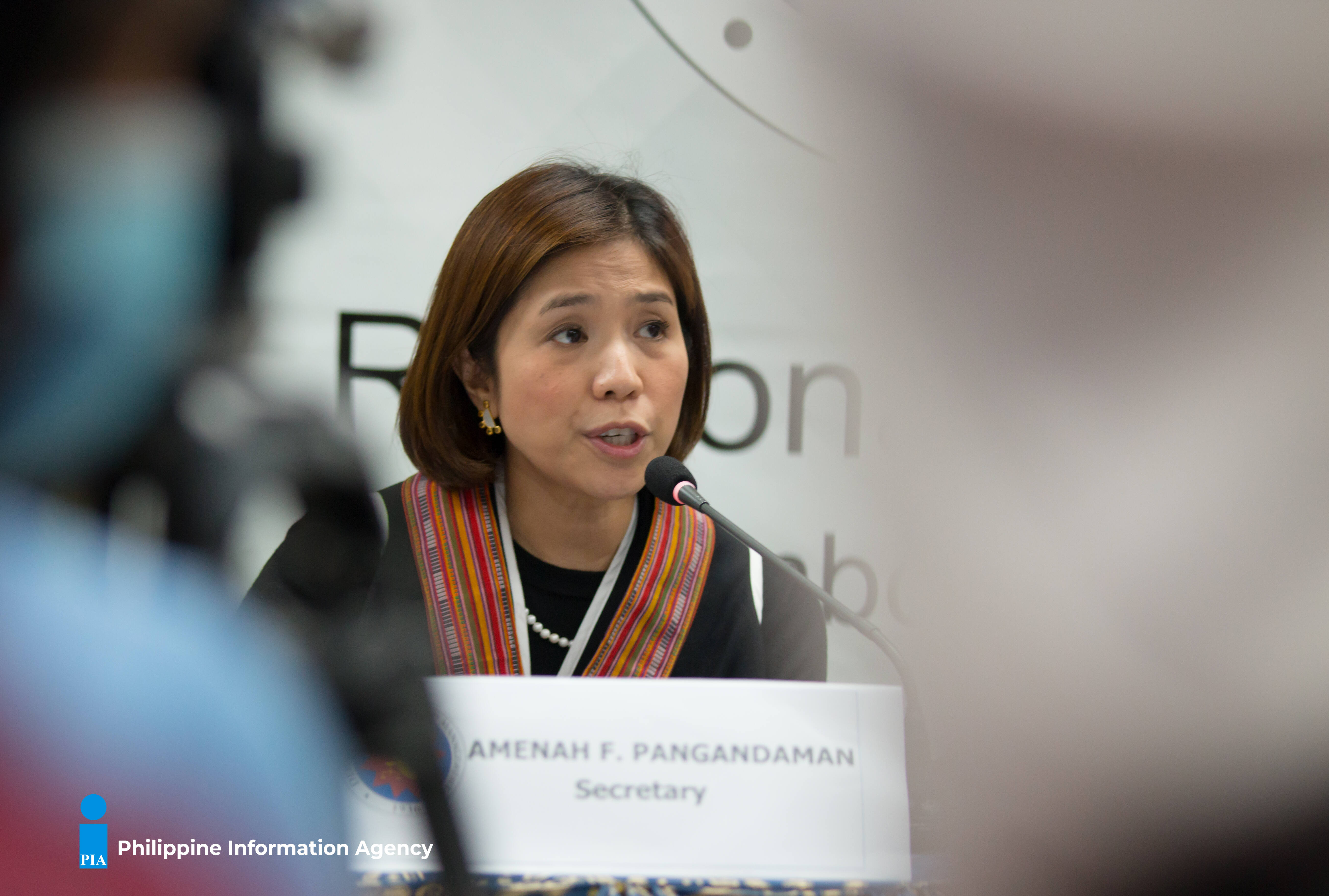 "We hope to sustain this growth, if not surpass it, and we believe that enhancing our digital governance will play a crucial role in achieving this," Secretary Pangandaman said.

"Since the beginning of my term as Secretary, the institutionalization of budget reforms and digitalization of our public financial management or PFM have always been my top priorities. In the same manner, enhancing bureaucratic efficiency and sound fiscal management is highlighted in our 8-point Socioeconomic Agenda," the Budget Secretary likewise stated.

Secretary Pangandaman pointed out that by investing in digital infrastructure, the government can improve its revenue collection which will ultimately promote efficiency, transparency, and accountability in the use of public funds.

"As a testament to our commitment to ensuring a clean and efficient bureaucracy, we have allocated some Php 12.47 billion in the 2023 Proposed National Budget for the digitalization of government services," Secretary Pangandaman noted.

With the theme, “Strengthening Local Government Public Financial Management (PFM) thru Digitalization,” the three-day conference brings together Local Government Unit (LGU) officials and employees from different provinces, cities, and municipalities in Mindanao. More than 500 participants were in attendance as of end of the event's first day.

In the same day, the Budget Secretary proceeded to the DBM Region IX Office to grace the celebration of its 45th anniversary. 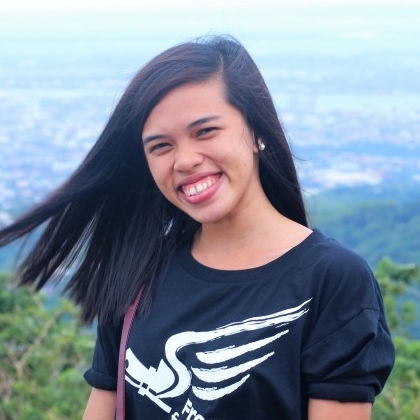