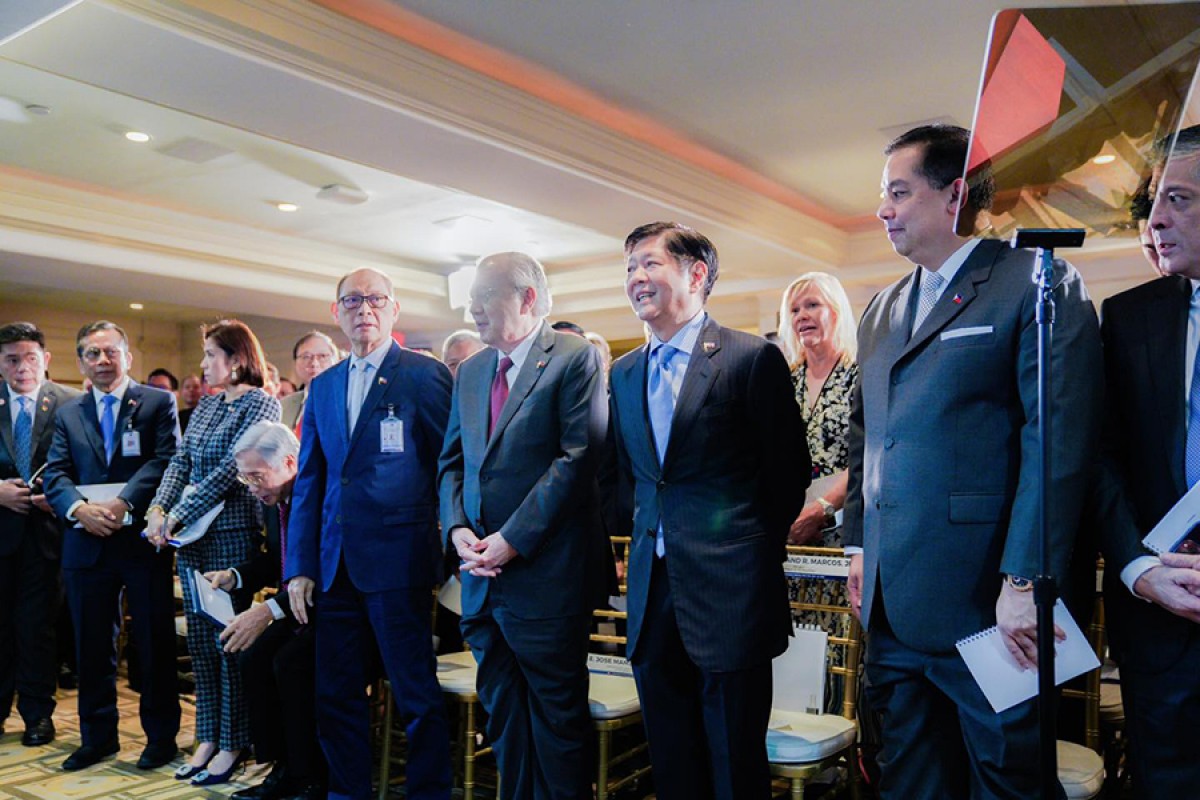 MANILA -- President Ferdinand R. Marcos Jr. on Tuesday dismissed as “fake news” the rumors of an impending change of leadership in the Department of Finance (DOF).

The President said he does not know where the reports about Finance Secretary Benjamin Diokno leaving his post and being supposedly replaced by Albay 2nd District Rep. Joey Salceda was coming from.

“Fake news. I don’t know where it comes from. Why would I do that? We’ve assembled a great team,” Marcos said on the sidelines of the 49th Founding Anniversary of the Career Executive Service Board (CESB) in Pasay City.

“At saka, we’re trying to go down a certain direction. It’s a very, very poor time to change horses in midstream,” the President told reporters.

In an ambush interview with reporters during the Stratbase Albert Del Rosario Institute’s Pilipinas Conference in Makati City, Diokno denied he is leaving the DOF, noting he has good relationship with the President.

Diokno shrugged off the rumors, saying he is “old enough in this game to even bother about this.”

Salceda, who chairs the House Ways and Means Committee, also downplayed rumors that he is taking over the finance portfolio.

“The President ultimately makes the decisions on appointments. The Cabinet, after all, is his official family. He has a SOF already. Until he says otherwise, any talk of any appointment is pointless speculation,” Salceda previously said to reporters. (PND)