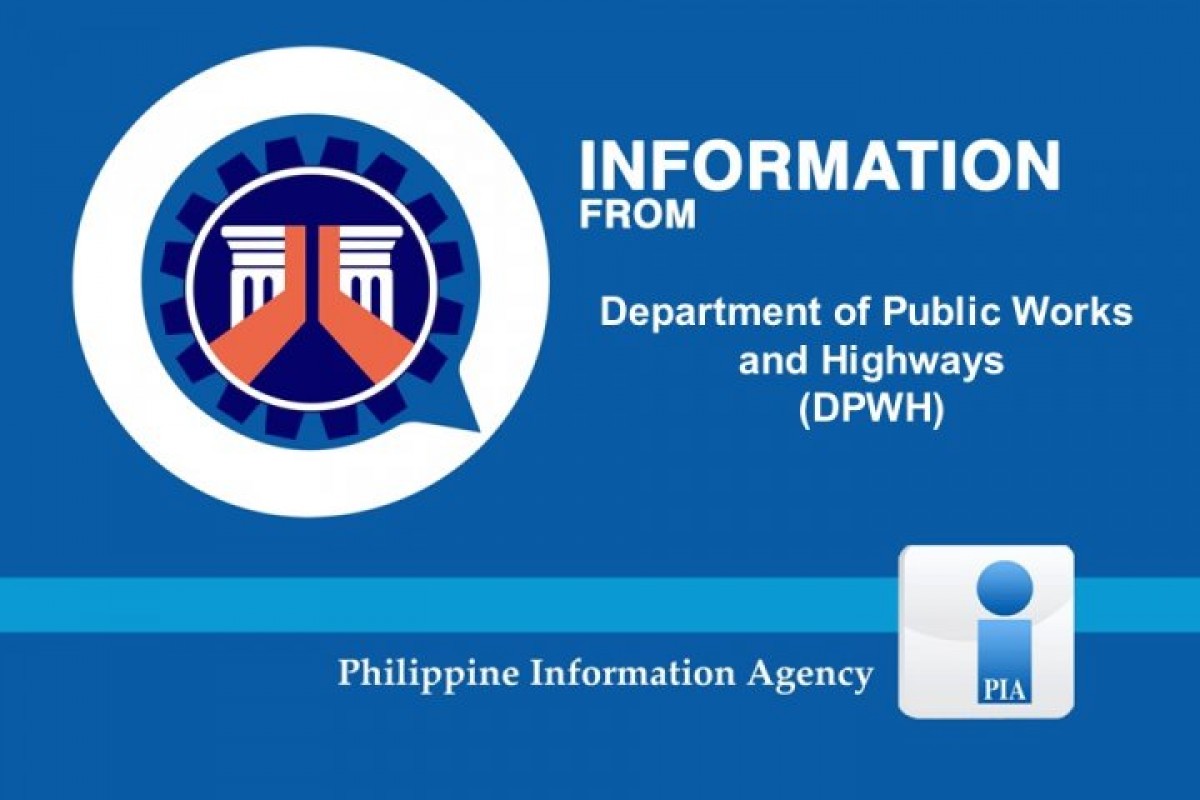 “For October, we aimed a 96% achievement of our absorptive capacity. Meeting our target is already a hard task to achieve that’s why we are elated that we managed to accomplish a 99.17% actual absorptive capacity, which even put us to the top performing engineering offices in the country in this regard,” DPWH Southern Leyte District Engineer Manolo Rojas said.

“This just shows that we have efficient management of our financial resources in the office and that our concerted efforts to deliver our services and projects to the public have paid off,” Rojas said.

Assistant District Engineer Gideon Sacro said the faster bidding process, close monitoring of pre-detailed engineering works, and immediate obligation of the district office’s project allocations are few of the factors that contributed to the district’s high absorptive capacity. Sacro added this will boost the DPWH’s procurement process, resulting in immediate obligation of projects.

For November, the office will attempt to exceed its 98% absorptive capacity  goal and aim for a higher rank nationwide, Rojas ended.

The financial management service is determinate on the absorptive capacity of the district in terms of obligation of allotment, disbursement rate, and notice of cash allocation.

Currently, the office is implementing a total of 189 projects with total allocation of P8.2 billion, wherein 148 of which are under the regular infrastructure program and 41 projects are implemented under the Quick Response Fund. (DPWH-SLDEO)