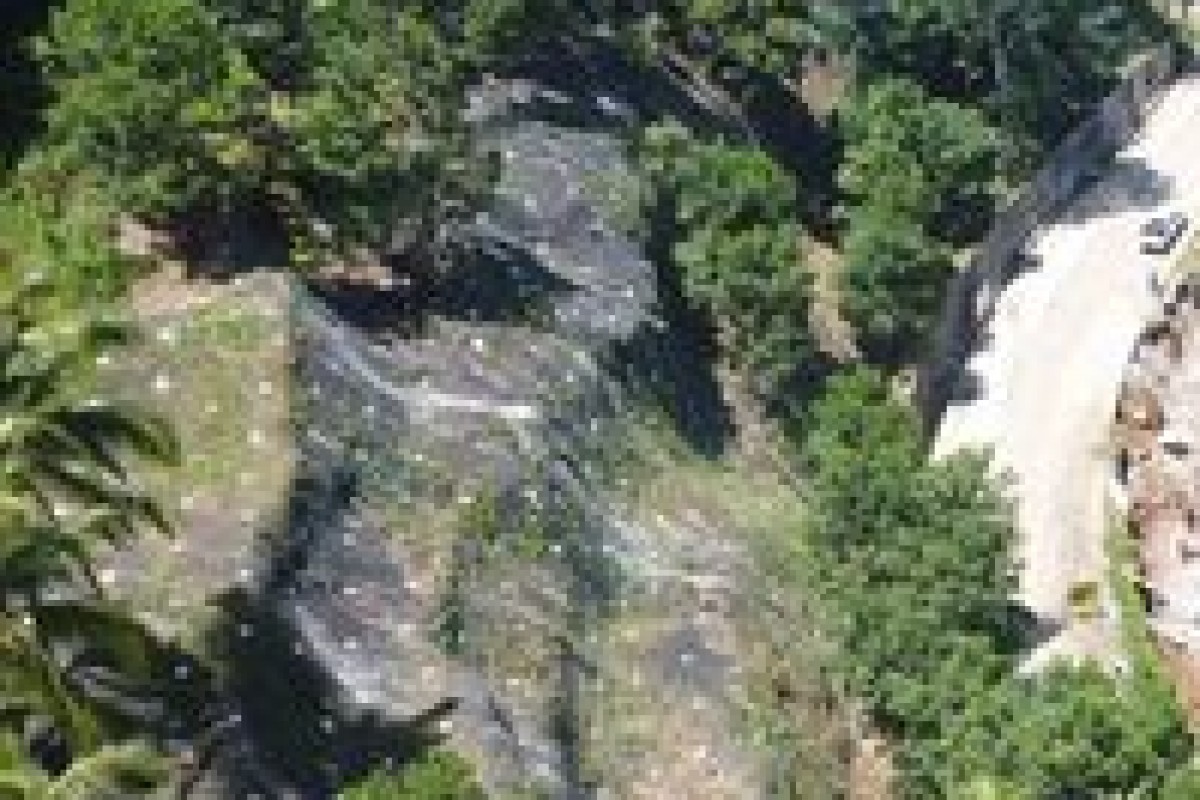 The road section along NCCCR is considered one of the landslide-prone areas in the province as most of the areas are composed of mountainous sides.

During Typhoon Urduja in 2017, at least 16 people were reported dead due to landslides along this road section in NCCCR, the Caibiran Municipal Disaster Risk Reduction and Management Council (MDRRMC) reported.

“Now that the department has introduced this rockfall barrier system, it will protect and prolong the service life of the road within the area, but most importantly, safeguard the lives and properties of the residents nearby and the travelling public,” said Bollido.

Rock netting involves a wire mesh laid on the slope with continuous anchorage at the top to bottom of the slope with a 5-meter rod drilled into rock, then injected by cement solution to make it stable, then clamp with spike plate and tightened with bolt.

Bollido said that this is the first time the district office implemented a rockfall netting project in the province. The project is implemented under its FY 2022 General Appropriations Act (GAA) funding. (DPWH-BDEO)